The problem for me is that it’s artificial, and in no way touches my heart and soul. Fifty years ago, there was a series of vinyl LPs called the “Environment” series, which had all sorts of neat, comforting sounds. I had “Dawn at New Hope” which was done by a omni mic set up in New Hope, PA, recording whatever it picked up, be it leaves rustling, birds singing, people talking, etc. Another was “TinTinabulation” which was nothing but various carillon bells recorded then artfully spliced together. Both were REAL, and captured my soul and captivated me. Synthetic attempts to capture or mimic nature just fall flat on their faces for me. Maybe it’s the generation gap, as I’m nearing my seventieth birthday. For whatever reason, to me the synth stuff like that is boring, but the real stuff grabs me. It’s all about grabbing my heart and soul, and making it feel good. But I still hope they keep bringing out stuff like that for you and anyone else who likes it, as I want your heart and soul to feel as good as mine feels.

This happens to be on YouTube, uploaded by Warp Records (Yes, the video is black): 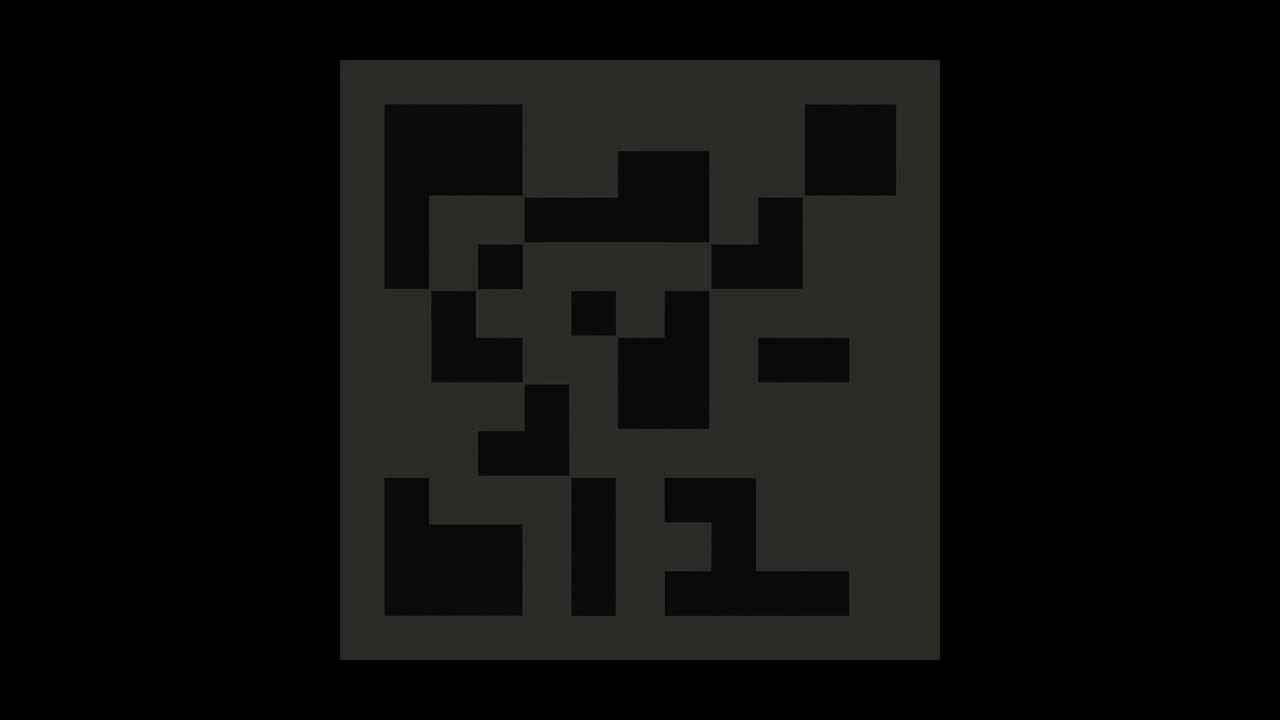 As a hardcore Autechre fanatic, I do actually relate to how most of their production doesn’t actually grab my heart and soul.
It’s undeniable, their music is mostly non-heartfelt and from their extensive discography, I can only name the following tracks as ones that have made me shed tears:

Not saying their emotional content is limited to 3 tracks, these are tracks that’ve evoked very strong feelings in my heart and soul.
If you hate the somewhat “harsh” signature that Autechre generally maintains, it really might be that VLetrmx21 is your only choice. It’s symphonic I guess?

Just found 'em on Bandcamp, so I can probably stream some of it

All of Autechre’s discography is certainly found on Spotify. Not sure about lossless services…

If you want something fitting to NieR’s description, absolutely check out the album elseq 1-5.
Also Quaristice, notably Tankakern is one of the most layered and dimensionally peelable tracks from ae.

I owned two or three of the Environments LPs back in my late teens and really enjoyed hearing them (I draw the line at saying I was “listening”). I wish I still had them. I remember the warning label on the carillon record, saying the low frequencies of the largest bells might be too much for amplifiers. Danger awaits!