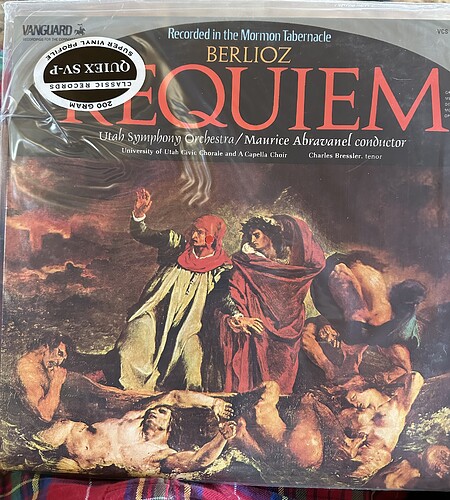 I’d skip the Doxy and pay the additional fare for the SAM reissue. IME the Doxy reissues are a last resort when a clean original is unavailable. Many are sourced from compact discs, as are many gray market EU sourced reissues. I’ll add I have not done a direct comparison of the Doxy to SAM of the above.

Thanks. I’ve got my pre-order in at AS, so hopefully it’ll show up sometime this month! 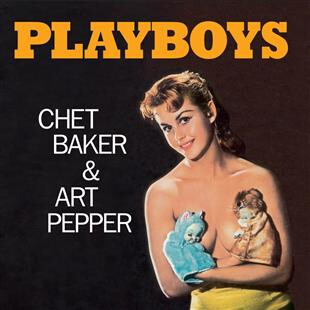 Wax Time, similar in quality to a Doxy IME. I picked up the Wax TIme in 2018 primarily as I decent copy wasn’t readily available on Pacific Jazz, and for the original cover. 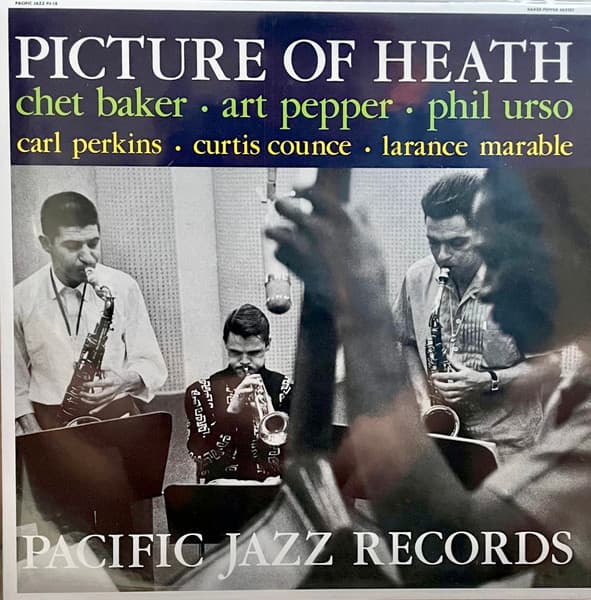 image591×600 56.4 KB
Picture of Heath was originally released by Pacific Jazz as Playboys. The Blue Note 2022 reissue mastered by Kevin Gray is orders of magnitude better than the Wax Time. 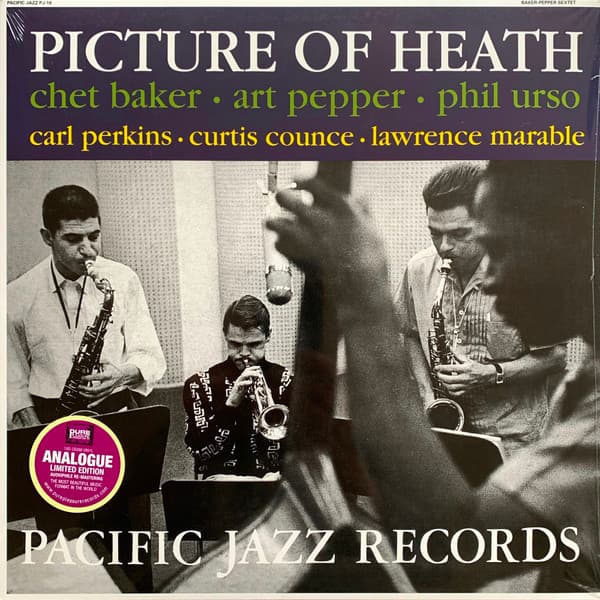 image600×600 60 KB
I also have the Pure Pleasure reissue from 2006, which is very good and was the best available version I cold track down in 2006. The BlueNote steps things up a bit in comparison, being more open with better top end extension, more natural, and slightly warmer sounding. I prefer the BlueNote due to its overall natural sound without any high end harshness. The latter stood out on the Wax Time. That said, I wouldn’t give up the Wax TIme, a keeper, not so much for the sonics but for other reasons.
jazznut January 23, 2023, 3:55pm #167

I also have both versions, the Pure Pleasure is especially much less dynamic sounding and clear. Pure Pleasure is usually from copies, very rarely only from original masters. Doxy is no competition anyway imo.

The new Tone Poet can just be hard to track occasionally this time.

I have no tracking issues with my BlueNote, but am aware that some copies are reported to be problematic. Possibly luck of the draw? Yes, I agree the Tone Poet is more open and dynamic. In general I have been most pleased with the Tone Poet releases. I wish they’d do Andrew Hill’s Compulsion!!!. 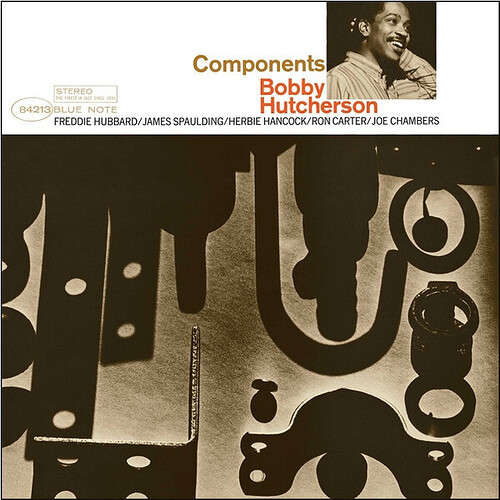