It is a pretty open question at this point with regard to this one guy’s opinion. Yeah, the conspiracy theory side of me wants to think the Overlords at Google are trying to supress this, but it is explicable by it just being really good at putting sentences together, which is what it was built to do. And the database is vast. Not sure it truly meets the criteria of sentience.

However, we’re definitely getting Close to the Edge.

Meanwhile, tons of money are being put into AI tech that circumvents those inconvenient and demanding human Musicians.

For Google to sideline him (employed to research AI ethics) when he talks publicly about AI ethics, looks iffy, but Google is too large to be sensible, and is mostly inept when it comes to managing people.
Add to that I’ve read a couple of fairly convincing comments by people who ought to know this stuff stating it is Def not emergent sentience,more akin to the impressive, but not sentient, IBM chess systems.
So not accidental Skynet. Yet.

Here’s some more/different perspective on the topic: 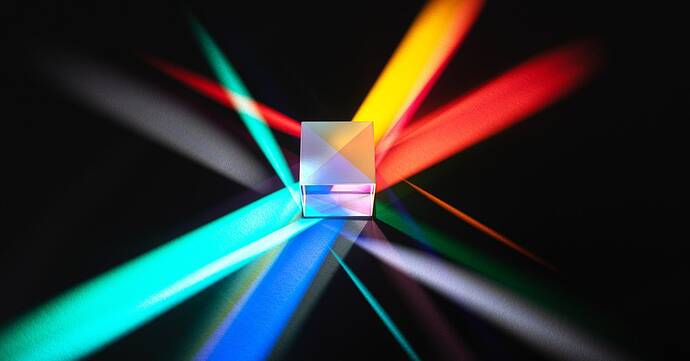 LaMDA and the Sentient AI Trap

Arguments over whether Google’s large language model has a soul distract from the real-world problems that plague artificial intelligence. 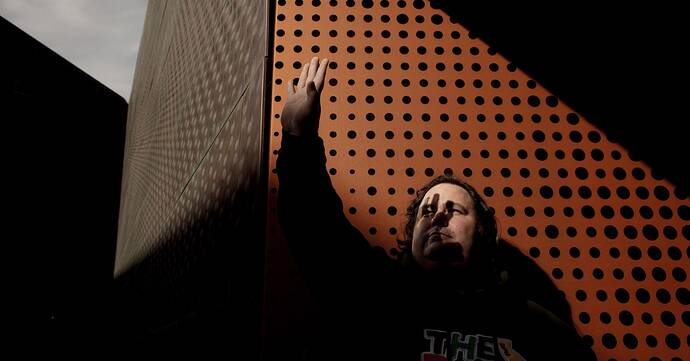 ‘Is This AI Sapient?’ Is the Wrong Question to Ask About LaMDA

The bigger problem is what happens when we act as if AIs are conscious, and how that could be used against us.

…and yeah…not sure what the difference between sapience and sentience is. It is Father’s Day, so I reckon I can take the day off from sorting that sorta thing out🤠

I won’t actually link the article - you all have it in your inbox or can get it. It was just - did you ever think you would Live to See The Day when this was the Title of an article? 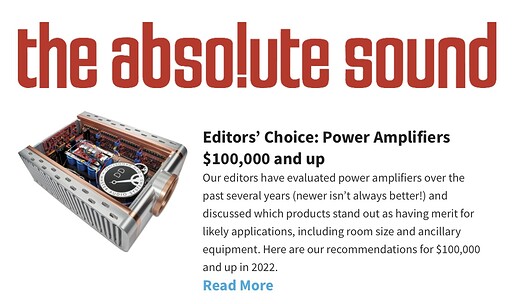 If you could, and didn’t cause even the slightest financial burden, would you buy a system that needed $100K amps?

That was a rhetorical question I assume.

At one point in the 90’s I visited the house of a son of a prominent family where a buddy was installing a studio. The children of this family all were getting, I think it was, $7M/year Allowances. Or was it $13M? Whatever. It was a $5M house (which was something to write home about at that time) - and the Studio? Getouttahere. Noice. Top Drawer.

My post was not directed at those for whom $100k is walking around money.

Just checking. If you had been replaced by aliens they wouldn’t have known the proper response.

I’m wondering if it would be possible that at a ten times cost correspond a ten times sound quality improvement starting from an already hi-end system, so to speak starting from a PS Audio/Macintosh/PassLab 50/100K US$. Never had the opportunity to listen to so I’m asking just for curiosity.

I would say not 10x. Law of diminishing returns starts to kick in. Start with a 5k system, yeah maybe a 50k is 10x better, but is a 500k system really 10x better than the 50k? hard to say, but my vote would be no. As you get higher and higher the cost to get better and better goes up with it.

I’m guessing, cause I haven’t heard them, the real difference is when you get to the MBL Extreme’s and other speakers of that caliber.

I wonder how many people with that kind of money actually read a magazine? Their personal assistant would do that menial task …

…or listen to music versus displaying their hifi

Why would they be any less interested in hobbies, the arts, etc?

There are all types who pursue and appreciate hobbies, the arts, and the finer things in life. Some are well funded, and some are not. Some appreciate the arts, some take the arts for granted, and some hardly acknowledge their existence. In my experience most hobbiest are balanced and pursue their interests in a healthy manner. That said, regarding the audio hobby, one example I have unfortunately seen repeated on several occasions, an audiophile with a most impressive and rather costly hifi system with an extremely small listening library, say under 200 LPs, and no interest in attending live musical performances. Typically, this sort is on the hunt for the latest and greatest gear, but has a rather diminished interest in the latest musical happenings. Atypical, yes but also so sad, IMHO. From my perspective the following has served me well, define yourself by what you like, not what you dislike or care not to pursue. Take risks, venture out, especially take risks with new artistic and musical opportunities. Most important, provide ample time and resources for failures as well as successes.

I also know a good number of people with money with great systems, lots of music, season tickets to the symphony and theater, patrons of museums, etc. I also know those with no interest in the arts, but race sailboats against my team and do so passionately.

Those with serious money differ as much as the rest of us.

As do I, and this isn’t about money as much as it is about obsessions. I too can list examples of many balanced and well funded who pursue various hobbies, be it exotic automobiles, motorcycles, sailing, competitive rowing, supporting salon musical performances, etc. My point is there is also the outsider, obsessed with a fine point within the hobby. An example comes to mind, a neighbor whom is truly into fly fishing. He has converted his garage into an assemblage of various flys and lures, my estimation in excess of 2,500. To the point where he no longer plans fishing excursions, but acquisition of the next trophy lure to put on display.

It is indeed about obsessions.

That’s not a conclusion I came to, nor would I define the wealthy or upper class as generally deficient. Our experiences may differ to a degree.

On that we agree, however, they may have more opportunities to flaunt it. Again, my bias is to support the the arts, not fetishizing hardware. After all it is a preference.