some more info via CD Japan:

”A historic performance that revolutionized jazz culture in Japan. The sound source for this album was recorded for the documentary film “Kuroi Sakuretsu” that followed the tour in Japan, but the film was destroyed due to rights issues, and the whereabouts of the master tape have been unknown for a long time. In 2017, the tape was discovered in the estate of a film crew member, and after several years of research, Blue Note Records in the U.S. has now released it worldwide.”

I’m guessing the film crew member that had the tape has a good story to go with it.

I can’t stay away from this set.

Received mine Monday, and have yet to listen to it. Looking forward to spinning it once it has been ultrasonically cleaned.

As good as a shot of expresso.

Mac Gollehon “In the Spirit of Fats Navarro”

Ellington Uptown is a strong set. For the jazz oriented drummers, Louis Bellson’s Skin Deep is a hit! For 1951 Columbia Masterworks sonics there is not much more one could ask for. Later LP versions are fine, either Pure Pleasure or Analog Spark, however the 2004 Sony Legacy release is no slouch and has the advantage over the LP versions in that it includes The Controversial Suite and the Liberian Suite.

Ellington Uptown put me in the mood for Masterpieces, yet another Columbia Masterworks from 1951. This time around on the Analog Productions 2014 200 gram vinyl release.

I also have an extremely fine and clean 1956 reissue that sounds exceptional as well.

A track from the upcoming Jazz Messengers November archival release on Blue Note:

Nice. Something to look forward to. Art must have recorded a lot of stuff in the vaults. The last BN archival release Just Cooling was also one of his - not counting the Lighthouse set because it was released before in some other form. 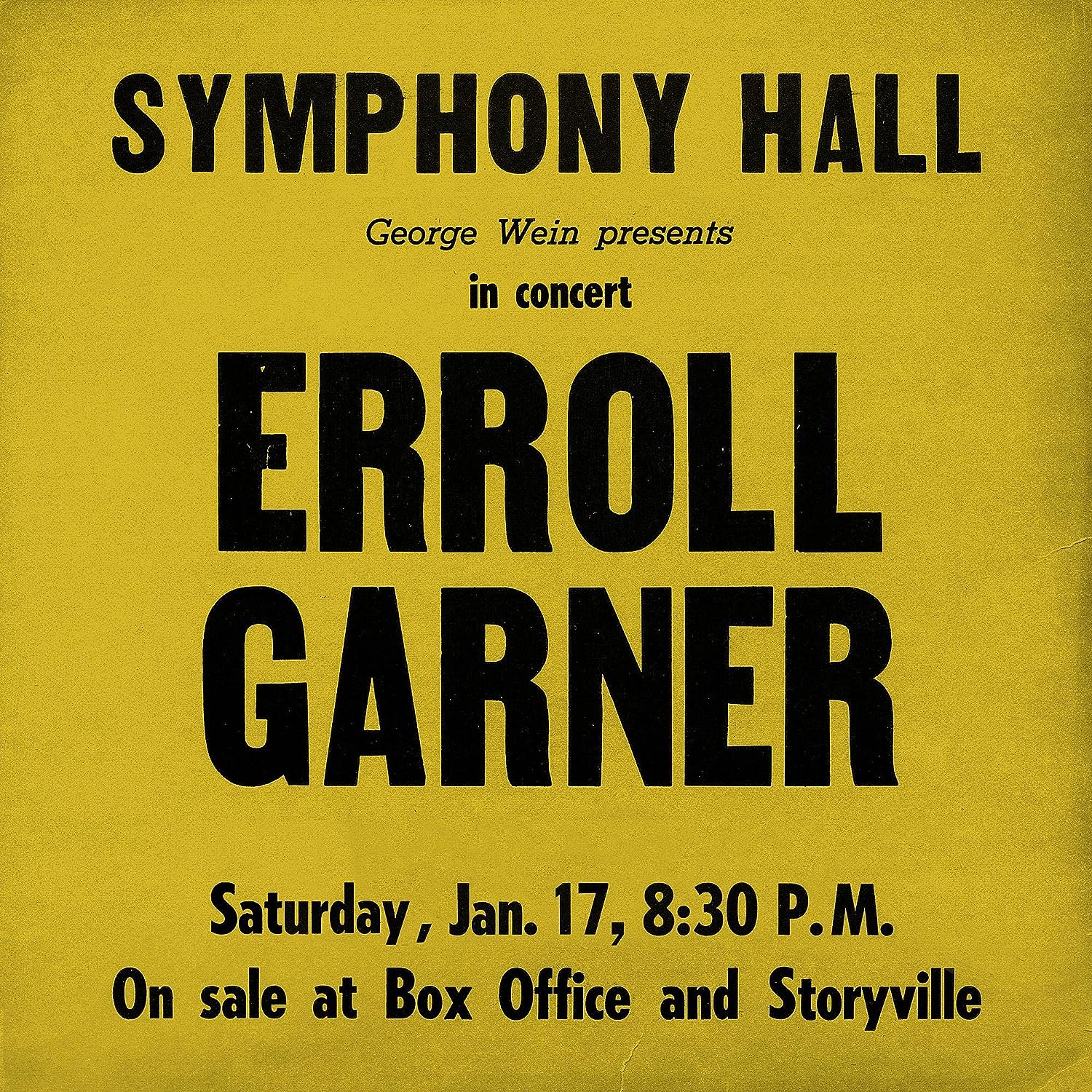 Erroll Garner “Symphony Hall Concert” Mack Avenue cd, out tomorrow (I pre-ordered from the label and received it yesterday).

Very good sound! I’m really enjoying Garner of late. This is included in the new box set of Garner material released by Mack Avenue, but luckily also released separately as those who bought all the Octave/Mack Avenue releases don’t necessarily need to rebuy them in the box set. There’s certainly a nice book in the box set. . . but. . . I can live without it.

Nice lineup! I need to queue it up on Qobuz if available.