Remember when Tom Petty battled his record company to keep his LP at $7.49? Well Tom is dead and greed wins in the end. 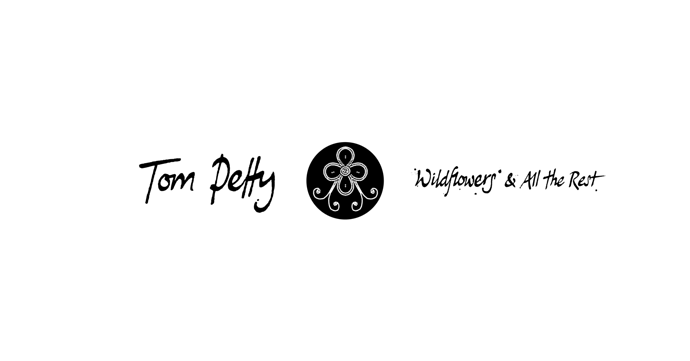 I love Tom Petty and I love Wildflowers, but $250 is beyond my affection. These “super deluxe” things are pissing me off. (Yes, I’m pointing at you Pink Floyd as well) I’m being priced out of ownership and shunted over to streaming.

Sorry, but no thanks.

Tom did an entire record railing against ripping off fans called “The Last DJ”. Seriously. Listen to the words on it. He rails against just this kind of schiit.

But he died and his family wants to live in the life they were accustomed to, so we have $500 box sets released for a single album.

I second your RANT. I will wait for the T shirts to show up at our local Salvation Army salvage sales.
Chas

I continually find interesting the merch which ends up being worn by those in poor parts of the world. The previously coveted concert t-shirt lives a second life.

You don’t see many Putin or Li shirts.
Chas

I would like anyone giving me a shirt when I did not have one.

Much less seriously, it never occurred to me to look for Putin t-shirts.

There ARE no extra or unwanted Putin shirts. They make exactly the right amount and all are worn enthusiastically.

Are the Putin shirts made in China like the Trump hats are?

Not touching that political stuff. Radioactive.

And absolutely not. Made in Russia by highly productive and skilled Russian workers working for the motherland.

I am not quite following. Are you objecting to the most recent posts?

They seem light-hearted; meant to amuse, not offend.

Back on topic, there is a good amount of merch for sale which is priced ridiculously high. I expect it to be over-priced, especially now when musicians are not touring and are trying to make an income, but a good deal crosses the line in my opinion.

$250 for a single album. I thought my $100 spent on the MoFi One Step of “The Nightfly” was the top end of things. I suppose I’d object less if Tom weren’t dead, but this feels like a cash grab by people who didn’t actually make the music.

People can spend their money on whatever makes them happy. I’ll be saving for Darren’s phono stage instead.

It does feel like a cash grab under these circumstances.

Thank you for letting me rant. I’m done now.

What I’ve read online and on the Petty website is for $250 you get a 9-LP set with extras. The 7-LP is $175 if you want to save some cash and still get most of it. And $500 for the ultra deluxe version (whatever that includes). But let’s say you pop for the $250 version. That breaks down to a fraction less than $28 per LP. Most new LP reissues, like say the Blue Note Tone Poets series, retail in that range. If you add in the nice packaging and the booklet and what I assume is a limited run, the price doesn’t seem outrageous. It’s obviously designed for folks who are major fan of Petty, as well, who I’m sure would pay much more than $250 for a good seat at one of his shows. The $150 for 5 CD package is what strikes me as overpriced.

Of course, I paid about $250 for a 2-LP (3 sides playable) D-2-D set this year, so obviously not a person to be upset by this kind of pricing. That it also appears to be very collectible means you can probably resell it in a year and at least double your money.

But this is for ONE album. Yes, plenty of RECORDS, but a single release. That’s where I get upset. The Genesis box sets, which were four to six albums were less than this.

Oh well. I can stream or buy the basic set. It apparently isn’t meant for me.

It all depends on how you want to look at, I guess. And how much you are personally invested in a particular artist or a phase in their career. If you think this one is bad, the new edition for The Stooges Funhouse (7 CDs or 15 LPs) is $300/$400. Already sold out (vinyl) and reselling at God knows what price.

Much less seriously, it never occurred to me to look for Putin t-shirts.

They are out there, Elk. I found one… 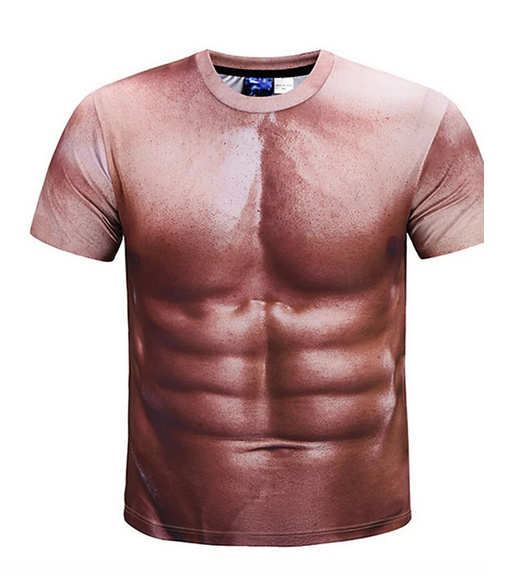