Beauty in metal or in lack of metal?

Apparently people find great sonic beauty in certain metals. It is often described in such elaborate terms that to me, it seems like it goes beyond “nothing” - a harmonizing effect so to speak. Better than no conductor.
How can this possibly be?
What gives?

Perhaps certain metals give way to a distortion that’s often found preferable to a cold lack of distortion, yes, the kind that’s imparted on the atomic scale in a conductor.

I haven’t been able to afford fanciful metals as of yet, but I kind of do believe that 24K gold just might impart something to the signal that would make it sonically better. Better than no cable at all. Why do I trust gold so blindly? There’s just something to it, dunno…

Here is an interesting podcast. It talks about a speaker company in Denmark. Borrenson and their RD in speaker metal and how they sound different. Interesting avoid Aluminum you don’t see it used in Musical instruments for a reason. They even go into how it affects musicality even if used as a heatsink. Not sure I could afford a Titanium chassis in an amp though. They built amps taking out Al in chassis. Yes that improves sound. I never liked AL sound in speakers especially domes. Metal domes especially. Apparently doesn’t damp resonances. 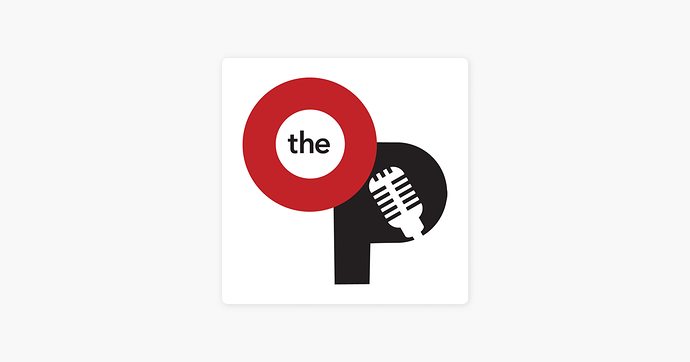 Cynical, but in my experience gold plating imparts nothing except a dent in my bank account

I believe that, yes - gold plating is usually so minimal, that all it will do is prevent surface oxidation. In connectors though, even the thin layer would probably contribute to better “bridging of the surface lattices” that forms over some time after a connector has been inserted, if both the terminal and connector have gold plating. Constriction resistance in contacts decreases with increasing surface roughness or increasing grain size, and gold is plenty soft and rough-surfaced enough to secure excellent contact with itself. I don’t trust similar contact can be achieved with rhodium or silver but I could be wrong. Though surely better results can often be had with those, as the gold plating is usually so minimal. It should be thick enough to be superior. And the underlying layer of metal can mess things up to some degree.
But really I was talking about pure gold conductors. I have no experience with those as stated but I trust they’d have all the benefits given they’d be gold from end to end, no other interfaces. For speaker cabling that’s certainly “not realistic” but for interconnects, why not. It might help how heavy gold is too, what comes to its resonant ping in response to acoustical energy from the environment and even from the very signal itself.
And of course, pure gold will stay as absolutely pure gold indefinitely. Doesn’t need a vacuum for that…

Leaving gold aside, here’s the gist of it:
Imagine we eliminated, say, power cords by having receptables in direct proximity to any device and all there’d be in between would be a cordless plug with prongs on other side and connecting to IEC right at the other side. Minimal metal content, really just pins welded together. The wiring to all these receptables would be Romex. (Or, we could just have the Romex wires be seamlessly welded to all the equipment’s IEC pins, that’d be against standard, but this is idealism anyway)
I wonder if the results would be sonically better than using 7N silver power cords (so extraneous wire!) with meticulously optimized geometry and the best dielectrics. There is the notion that a power cord can act as a filter and in various ways “optimize” the AC coming from originally Romex.

Some are concerned that copper oxidises, but no self-respecting audiophile would keep a copper cable or connector long enough to oxidise, especially if they put on plastic gloves when fiddling around.

Gold does not oxidise, and is cheap to plate. I’m told silver oxide is a better conductor than pure silver, so if silver connectors go black, best to leave them alone.

I’m told silver oxide is a better conductor than pure silver, so if silver connectors go black, best to leave them alone.

Silver oxide is a good conductor, perhaps even better than silver, though that would be peculiar.
However, if silver goes dark, as in tarnishes, that is reaction with sulphur and is really bad.

Metal is the best. 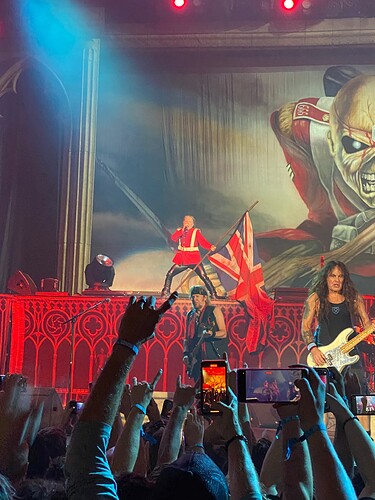 Gold does not oxidise, and is cheap to plate