Thick As A Brick

1 “Really don’t mind if you sit this one out” Actually people have been sitting Jethro Tull out for decades. Ian Anderson is not a warm character, he kept changing the band’…

“And by this time, 1972, it was the big stereo age, not made fun of until “Fast Times at Ridgemont High” in 1982. You saved your pennies, you worked menial jobs just to save enough money for the best stereo you could buy. People discussed not only speaker and amplifier brands, but cartridges, what stew of ingredients was going to reveal the best sound, so you could literally go inside the music.

That era has never returned. First it was overtaken by cheap all-in-ones, which were inherently crappy. And then boom boxes. And then headphones. To the point where today we’re used to bad sound, and the bass in recordings is turned up because otherwise it would go unheard, no one has a 12″ woofer, and not many have a subwoofer either. Music is not stationary, it’s listened to on the move, and it’s background.”

“ And let’s never forget the dynamics. The track would go from exceedingly loud and in-your-face to quite quiet, it resembled nothing so much as classical music, which we’d all been exposed to, at home and in school. This was in our wheelhouse.”

"And the sandcastle virtues are all swept away
In the tidal destruction, the moral melee…"

For me it was 1985 working at a Factory in my Hometown of Hamilton, Ontario. A hot boxcar and having to wear facemasks due to all the dust we had to deal with emptying 50lbs. bags of casting powder (used by the big three for their engine blocks and other parts casting. I’d worked there for a month (long story but I didn’t get fired or quit).

With the money I made. First up was the purchase of my beloved DUAL CS515 Turntable (23 years with the same belt) and various cartridge swaps. Second was my Raleigh BMX bike, and third tickets to Neil Young & The International Harvestor’s Aug. 1985 gig (Kris Kristofferson opened). Smoked my first joint thanks to some nice Hippies sittng in the row behind us (nosebleed seats BTW).

On 30 May 1987 a piece of ballet was premiered in Paris, commissioned by Nureyev from William Forsythe and his regular composer Thom Willems. The main reason was as a vehicle for the Paris Opera Ballet’s new star, Sylvie Guillem, although the cast included Laurent Hilaire, Isabelle Guérin and Manuel Legris, all Paris legends in their own right.

This changed the dance world overnight. 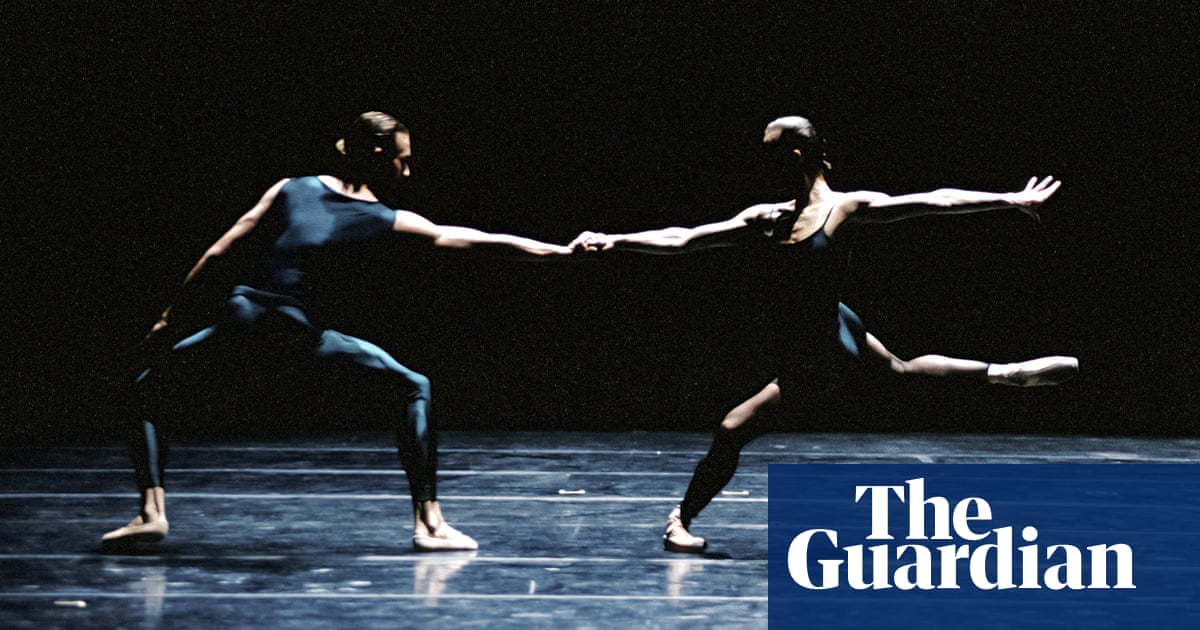 Elevated visions: how William Forsythe changed the face of dance

Forsythe’s 1987 ballet In the Middle, Somewhat Elevated was commissioned by Rudolf Nureyev and starred the young Sylvie Guillem – and it electrified the ballet world. So what made this work so revolutionary? A new revival by the English National...

On 13 February 1992 a one-off performance was done at Covent Garden. Guillem and Hilaire were joined by three Royal Ballet stars, Darcey Bussell, Deborah Bull and Michael Nunn. It changed my life. I was still so excited by it a few months later when I accidentally found myself sitting down for lunch next to a ballet dancer that we got married and she’s still here.

About 6 weeks of meeting I took her to Paris and we saw Laurent Hilaire, Isabelle Guérin and Manuel Legris dance at Palais Garnier, this was July 1992. Here they are, the piece is Bizet’s Symphony in C choreographed by Balanchine.

We got to meet Laurent Hilaire about 3 or 4 years ago at a show and told him his role in our meeting, he thought it was rather sweet. We never saw him dance again, but saw Guileem many times up to her final London evening performance on 29 May 2017.