Very sad news in the world of bluegrass, newgrass, Dawg and progressive acoustic music circles. Tony Rice, perhaps the most influential guitarist ever in those genres, died on Christmas day. He cast a long shadow and will be sorely missed.

Another great musician bites the dust. I’ve posted several of his albums on the “spinning thread” yes, sorely missed by many! 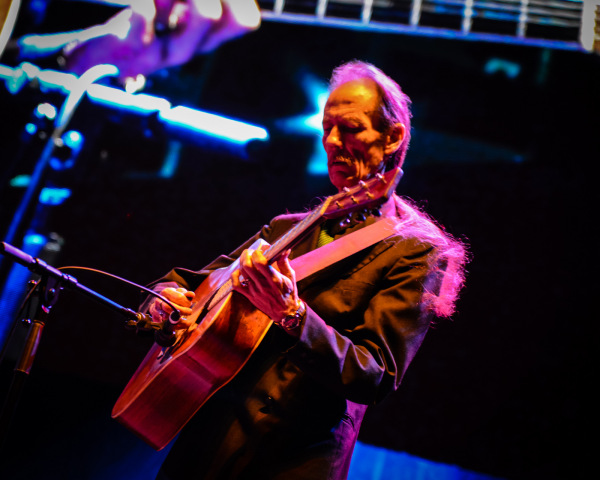 Following the singer-guitarist’s death on Christmas Day, those who shared the stage with Rice recall bluegrass’s “true innovator”

That iconic New South album (“0044”) has long been on my desert-island disc list. Others come and go, but that one is a constant and will always remain. And not just for Rice’s contribution. Crowe’s playing is infectious, even his backup, which is just plain joyous, and Skagg’s tenor harmonies and mandolin playing, too, are just perfect. It’s impossible for me to imagine how that record could be improved, except to make it longer. 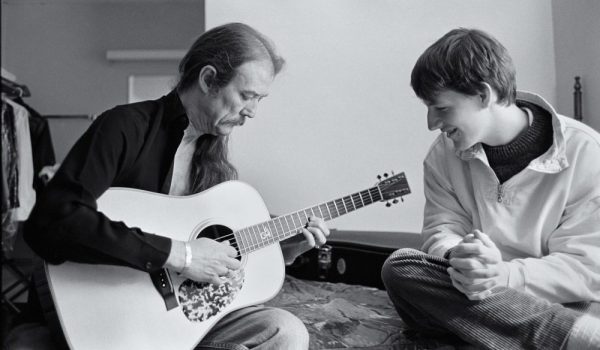 Bluegrass legend Tony Rice died on Christmas Day at age 69. To properly memorialize his prowess and spirit, Variety turned to one of his truest acolytes and a recognized contemporary great — Chris …

Amazing musician and very sad news indeed. Check out this video of Tony, Jerry and David. Jerry’s voice is gone but the playing is hot. These guys joking around is as much fun as the music. Pick up the Pizza Tapes if you don’t have it.

Agree on the Pizza Tapes. This is another of my favorites: 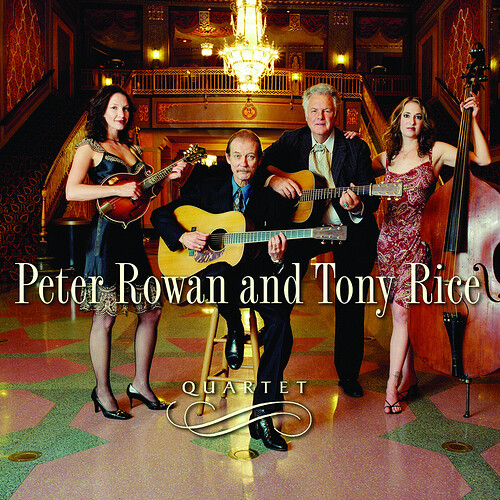