Vintage Rogers Tube Amp - Any one have any knowledge about this?

Picked this up for $30. Can’t seem to find much info on them. Anybody able to fill my empty head with knowledge? Nice work on the wiring… 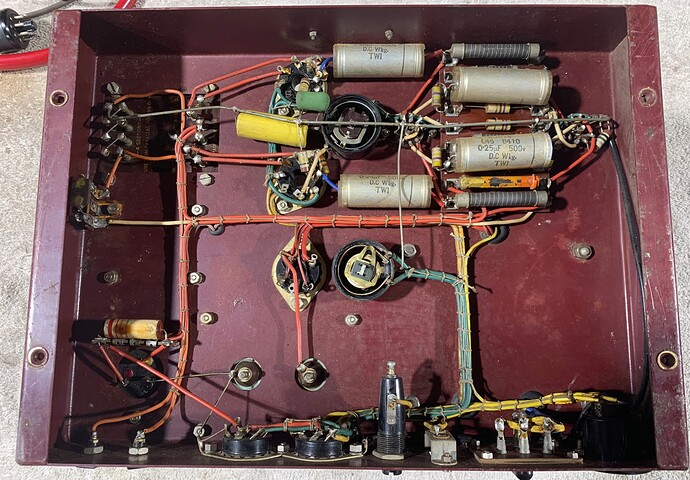 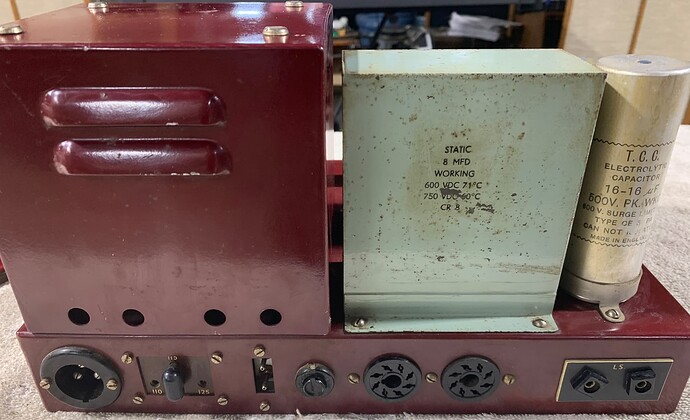 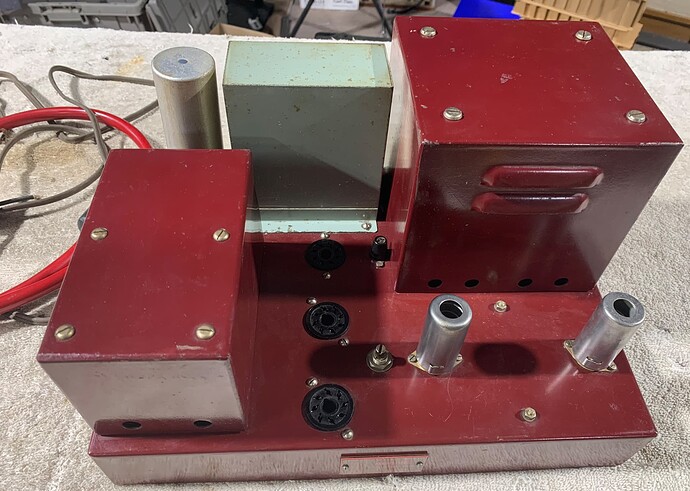 cool.
did you try emailing Roger@RogersHighFidelity.com

That thing is cool.

Not much help but you might search this link, possibly find some info. Good luck, keep us up with progress if you would. Vintage British gear forum
UK Vintage Radio Repair and Restoration Discussion Forum (vintage-radio.net)

I would call it a “barn find” stereo amp. Looks like maybe '70’s vintage?

Rogers@ Rogers says:
"Not ours! Sorry. We are Rogers High Fidelity based in the US. " 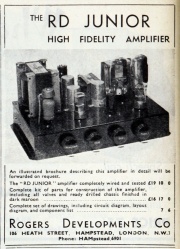 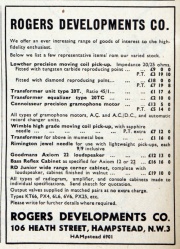 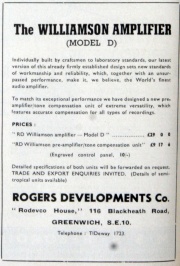 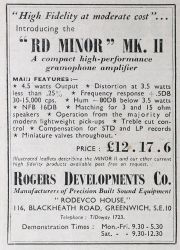 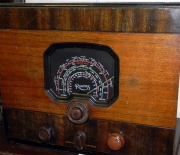 Maker of hifi equipment including amplifiers and FM tuners.

c.1975 William Ling negotiated with Jim Rogers to purchase Rogers Developments which was in financial trouble.

1976 Brian Pook became managing director. The company was a licensee for the LS3/6 BBC Monitor speaker but was struggling to maintain production because of unreliable/unavailable supplies.

An offer to buy the company by Michael O’Brien, a customer and audio dealer, involved retaining the Catford factory and transferring there all of the machine tools from the Sidcup factory but this was stymied when it turned out there were claims on the assets by the local authority.

Jim Pook and others bought all of the Rogers items at the liquidator’s auction, bought the Rogers name from the receiver, leased the factory, renegotiated the BBC LS3/5A licence and started the business again with support from Michael O’Brien - see Rogers International (UK)

Thanks John, that looks like a step in the right direction!!

Ooh did you find two? If not I kinda like mono sometimes

Braindump from my younger days -
They look 60s vintage to me (poss even late 1950s), the lacing on the wiring looms def look that sorta vintage as does the casework.
Two valve base sockets on the back would likely have been power to a matching preamp.
I never had any Rogers but I did have a pair of Beam Echo DL7-35s - EL34 “Ultra-Linear” based design (possibly predates the Williamson design?).

Probably around 450 volts DC HT supply and at least some of the capacitors will be shot (including the big buggers next to the transformers).
Interesting to see the variable pots exposed to the user, possibly for bias adjustment?