What were the big demo tracks when you started in hi-fi?

Not that I’m looking to out anyone regarding their age, but I thought it might be a fun exercise to talk about what was playing in the audio salons and sales rooms when you first came of age in hi-fi. I don’t necessarily mean high-end. I mean when you were putting together your first music system. That could be high-end, or like me, it could have begun with mass-market Japanese stuff, depending on the era and/or budget.

My purchase of said mass-market equipment took place in the summer of 1973, and the albums I remember hearing a lot in showrooms then were the Doobies’ The Captain and Me, especially “Long Train Running” and “China Grove” (though being interested in dynamic contrast, I always wanted to hear “Clear As the Driven Snow”), and Stevie Wonder’s Innervisions, especially “Too High” and “Living for the City.”

I also recall a quadrophonic LP issue of Santana’s Abraxas that got played a lot at a shop that had a four-channel room. I was especially impressed with “Mother’s Daughter.”

As usual, I’ll veer off “tracks”. (See what I did there?)
Anything from Sheffield Labs. That’s around when I started getting serious about hifi.

Every mid-high fi shops used there recordings. At that stage in my life, I really wasn’t interested in their artists. Now Paul Revere, rock me baby.

Keeping this to when I first got into the hobby…

I heard this witnessing a demo of Dahlquist DQ10s in 1976. No clue what the electronics were. I was pretty darn impressed for a 16 year old (who already had a nice album collection).

I never heard dynamics and punch like that before… I had some neighbors who’s parents had high end systems… a dentist next door had all McIntosh stuff… I had heard big bass before but these Dahlquists were very different. Now hearing imaging would not come until years later. 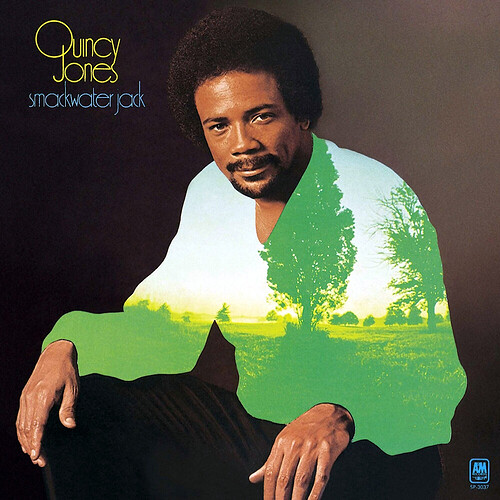 Which is a good choice. Good music, with a varying track list with arrangements appealing to a large swath of listeners, decent recording that showcases the systems of the time well.

*My late first wife worked there for a spell as “the office.” Although I was into “hifi” and great sound on my own before then, this was where I learned a lot about cd components and playback, I do have to thank the owner for showing me how great a cd can sound. I took off on my own investigation and implementation after that.

It’s interesting how the intent of the auditioning process changed when going from “stereos” to “hi-fi.” As I alluded to in the orginal post, I was into stereos for a few years before I even discovered that high-end hi-fi existed.

Back when I was putting together my Pioneer/Cerwin-Vega “stereo,” it was all about impact, and that kind of thing was demonstrated amply by the selections I mentioned. Those systems had that kind of thing in droves if the speakers were efficient enough. It was way better than most of our parents’ record playing systems at the time. And I certainly had no idea there were other sound qualities to pursue. When I learned in the late '70s that there was another tier of quality, and went to shop for myself for my own first high-end equipment in '77-'78, I stopped relying on the shop’s demo records, and brought my own, including some Sheffield DD (Prokofiev, Wagner, Grusin), some well-recorded pop (JT, Karla Bonoff) and a fair bit of other classical like the Vox Dallas recording of Rachmaninoff’s Symphonic Dances. All of those exhibited other characteristics like dynamic range, imaging, timbre, and just a general sense of realism.

The first demo I remember was in 1974. My soon to-be-wife and I were assembling a quadraphonic system around 4 Cerwin-Vega 211R speakers, a Marantz 4300 receiver and Dokorder 7140 reel-to-reel. We heard it/purchased it at Crazy Eddie’s on Kings Highway in Brooklyn. Some tracks from Mother Father Sister Brother/The Sound of Philadelphia (MFSB/TSOP) clinched the deal. 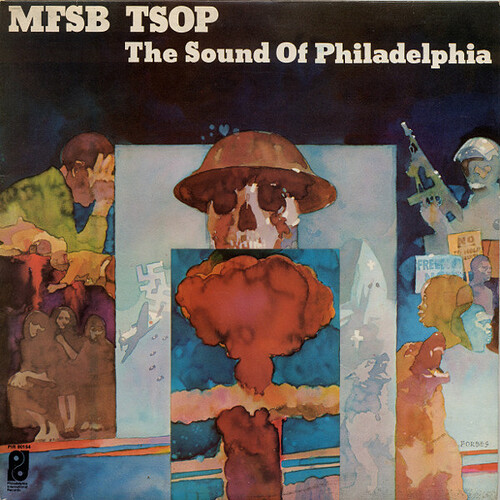 Bought a Pioneer PL61 turntable and Pickering 4500Q turntable to complete the system while on honeymoon in Ocho Rios, Jamaica.

When you think you’re ready, come to Crazy Eddie, see who’s got the very best in stereo sound… He’s INSANE!

We had a guy here in South Africa who “cloned” those DQ 10’s. I had a pair for many years! Cloned or not, they were great!

Here’s a sampling of what was popular for demoing at HiFi Hutch in the Chicago Suburbs: 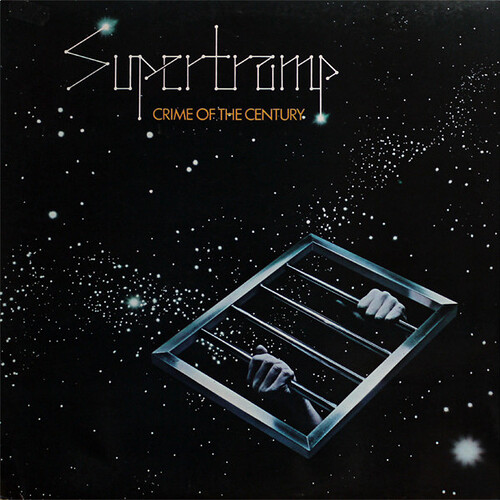 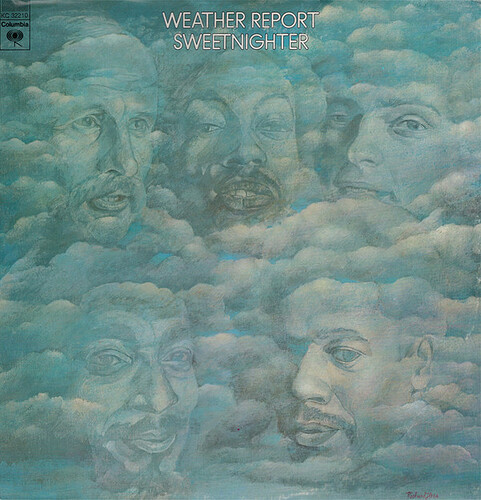 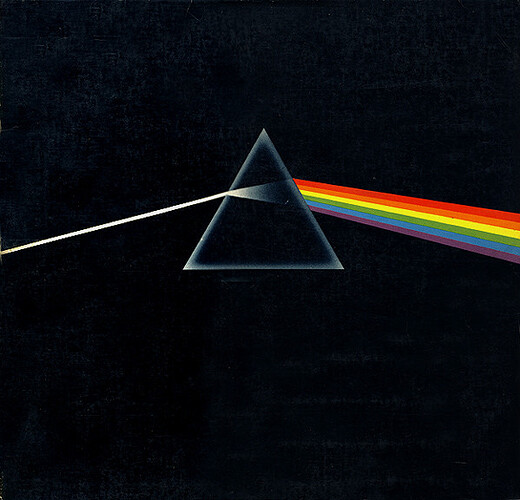 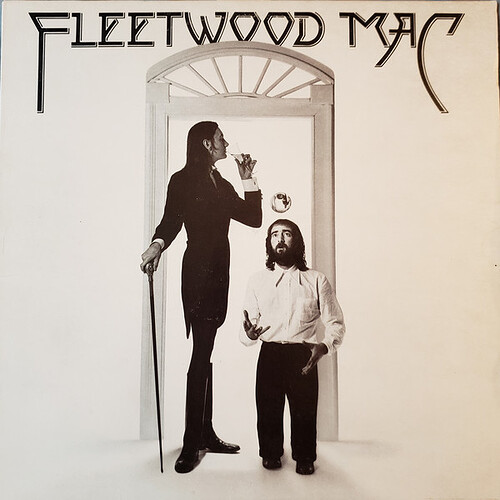 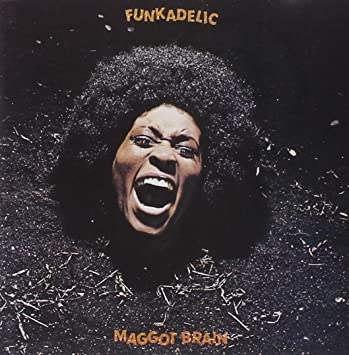 I’ll still never forget the first time I heard the title track with the lights turned down low.

You Look Good To Me - Oscar Peterson Trio.

Herbie Hancock’s Head Hunters was on the turntable almost constantly when I patronized a real honest to goodness audio shop for the first time. Man does that bring back memories when I was just a teenager growing up in Sacramento already hopelessly bitten by the audio bug. We’re talking Quatre DG-250 amps, Jim Rogers JR149 monitors, can’t even recall what brand and model of TT. I look back on that time when I was a HE audio newbie with little more than paper route money in my pocket with great nostalgia. The HE audio industry was in its infancy.

I listened to a lot of rock back then (1980). Vocals and realistic guitar, as well as imaging were what I looked for back then…My first “system” was an NAD 3080 integrated amp with M&K Satellites 1a and Goliath Volkswoofer …adjustable crossovers on the speakers and lowpass adjustments on the sub.
Great system for a modest amount of money, but still costly for that time.

Pink Floyd - Dark Side of the Moon 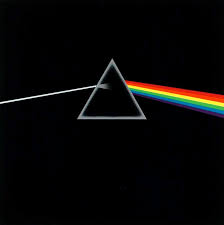 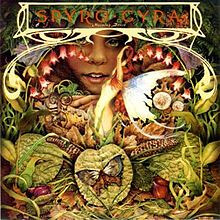 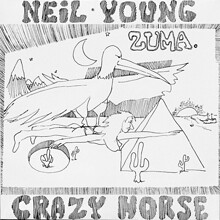 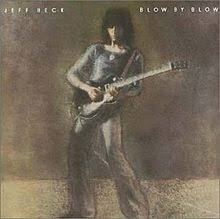 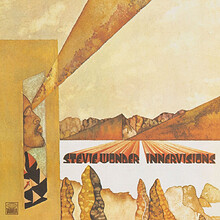 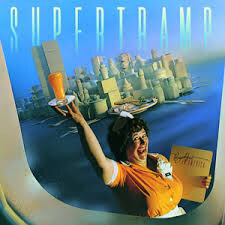 I neglected to include two albums that I would bring along with me that typically would fill the room with listeners asking, where’d you get those? 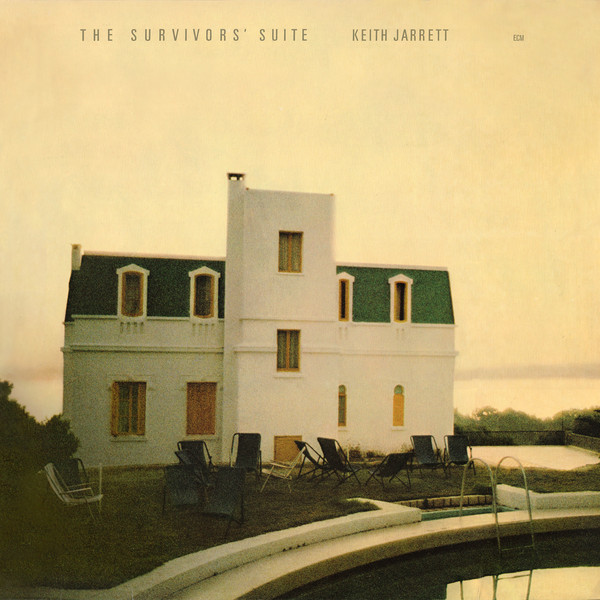 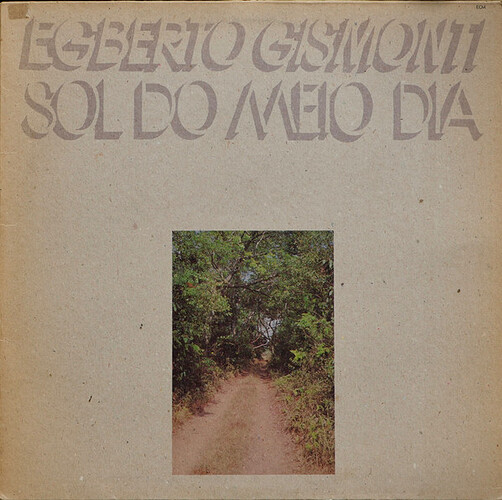 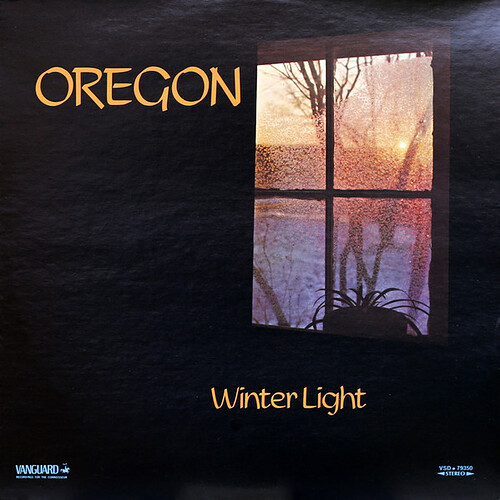 I remember when I first got bitten by the hi-fi bug. This thread has brought back so many memories, but the first time I knew I was in trouble was when a friend who was a few years older than I invited me over to his house to hear “stereo” for the first time. He put on “Persuasive Percussion” by Enoch Light and the Light Brigade and my jaw dropped! I don”t have any idea what was in his system, but I never will forget how it changed my thinking about music and hi-fi forever. I guess I’m showing my age here, but I’ve enjoyed every step of the journey to the high end.

Spyman007:
Sort of a guilty pleasure here as I still have that LP. Can’t say I recall the last time I spun it.

Well, clean it up and give ‘er a spin!

Gotta find it first, my guess is it’s in “remote” Storage.

I’m stunned “Jazz at the Pawnshop” hasn’t been mentioned yet.