Does anyone have any of these old Audio Fidelity “A study in High Fidelity Sound” records?

What is your opinion on the sounds, the company, the introduction of stereo… etc.? Comments?

I have a Don Shirley CD 44.1 from 1958. WOW!!! heavy heavy stereo… cripes with my headphones on, it feels like I have two heads located in two different rooms. And what a detailed, neutral recording it is. Very very interesting. This recording has some of the most detailed bowed bass I ever heard. The stereo is broader than Nina Simone Little Girl Blue and I thought that was w-i-d-e.

Apparently, Audio Fidelity published the first stereo record recorded in 1957 and released in 1958 that included a description of what “high fidelity” was. Music on one side, train sound effects on the other.

Audio Fidelity Records, was a record company based in New York City, most active during the 1950s and 1960s. They are best known for having produced the first mass-produced American stereophonic long-playing record in November 1957 (although this was not available to the general public until March of the following year). Audio Fidelity, Inc. was founded in 1954. A British branch, A-F England, Ltd., was established in 1959. Sidney Frey sold the company in 1965 to Herman Gimbel (né Herman Levy; 19... 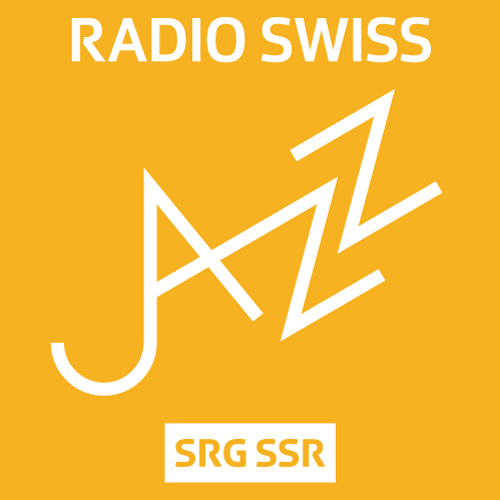