Most important album for each musical genre

In the Court of the Crimson King laid the foundation for the prog rock movement. But I would argue that Yes Close to the Edge represents the genre perfected. Honestly, I always skip over the second half of “Moonchild” on the former album because it bores me. (Ensign, raise shields

I think that in many respects, Brubeck is just Brubeck. He was his own deal.

Luckily, for Ballet, Classical, Opera and all the sub genres, there’s no answer because all the “important” or most influential pieces are also extremely widely recorded.

Some of these works, arguably, are over-programmed and over-recorded and have lost their attraction for many listeners.

I’m guilty of owning and loving way too many recordings of the same piece.

This thread could also be called must have albums. I am not a fan of some of these genres (e.g. prog), but I feel like I should have most of them available for friends that come over to my place that are.

What’s the most important bebop album?

Sonny Rollins’ Way Out West would be near the top of that list.

Most real bebop appeared originally on 78 rpm discs. If I had to choose an LP it would probably one of the Savoy LPs of Charlie Parker.

Be specific. I know you know your jazz. 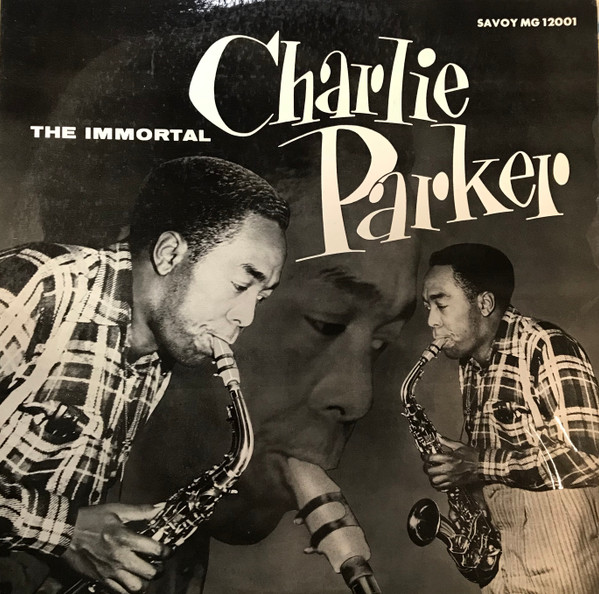 Those are personal favorites.

If you want something available on CD, Diz and Bird.

Actually both those I posted were available on cd in several forms from Japan and the US.

Grunge must be Nirvana - Nevermind