I used to watch Audioholics, but they lost credibility for me the moment they started preaching that cables don’t matter.

It looks like they’ve caught the attention of SR. 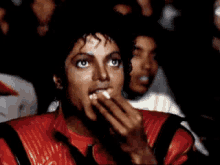 That would be worth seeing. 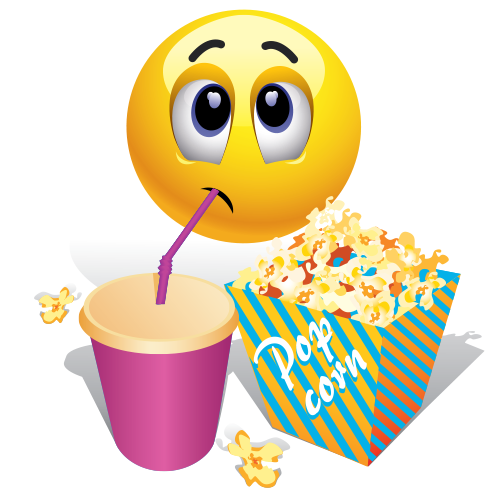 I’ve only visited Audioholics a dozen or so times but I thought their Lexicon/Oppo discovery was interesting.

I’ve only seen a couple of Audioholics videos but each one I’ve seen it’s been clear that they don’t believe in science at all, weather in audio or otherwise. As such I have no time for them at all.

Never heard of Audioholics until I put the coffee machine on this morning and I read this on their site:

“Gene’s objective is to maintain a system of checks and balances in the A/V industry ensuring questionable marketing claims do not become the primary sales instrument of manufacturers and interface to consumers. Gene strives to uncover the facts behind product technologies and claims, always challenging these claims and pressing for higher expectations in performance and value for the end user.”

Who on earth does this guy think he is? The Audio Police? Marketing probably goes back to when Noah set up a cruise business. People spend money on all sorts of things they don’t need, another pair of shoes, another handbag, so why shouldn’t thy spend money on hifi if it makes them happy?

Paul has his way of doing things: “Air Gap”, “Gain Cell”, “Analog Cell”, if people buy into that then fine. It was a lot easier in the days when female stereotypes could be exploited, you didn’t have to make up clever audio-smithery to win over the punters.

I credit the consumer with considerable intelligence to sort out the good from the bad, and I tend to buy popular products. Why? Because it’s a god sign people like them.

I’m not a fan of either of these two guys.
I once read an article of Gene’s in which he stated that the SQ benefits of Class A was a myth. What a goof.
And then he issued some sort of lame challenge to Paul, probably hoping that if Paul engaged with him, his capital would go up. Of course, Paul handily dismissed him.
All that said, I’d love to see the “challenge” that Ted threw down. Kind of like the sword swallower or contortionist. 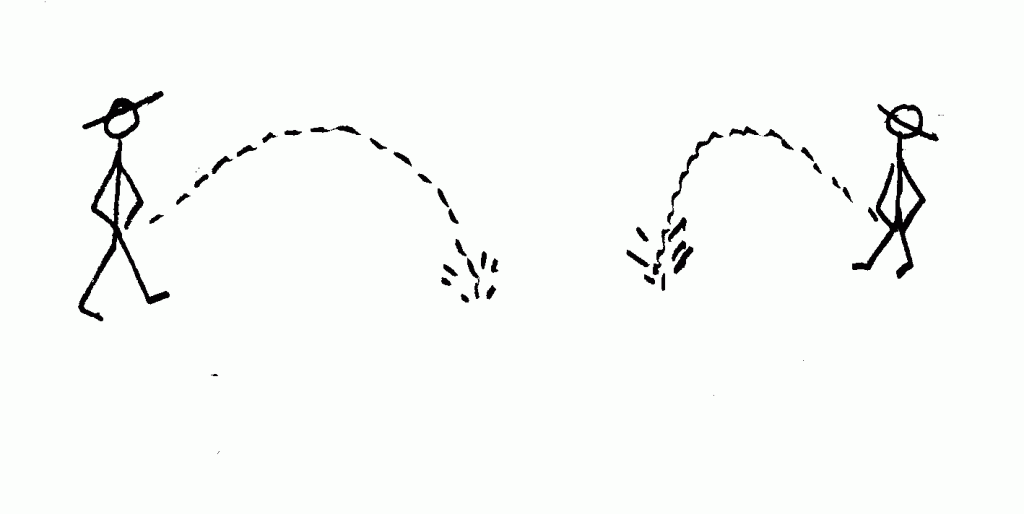 Is Ted Denney the chap who makes these? 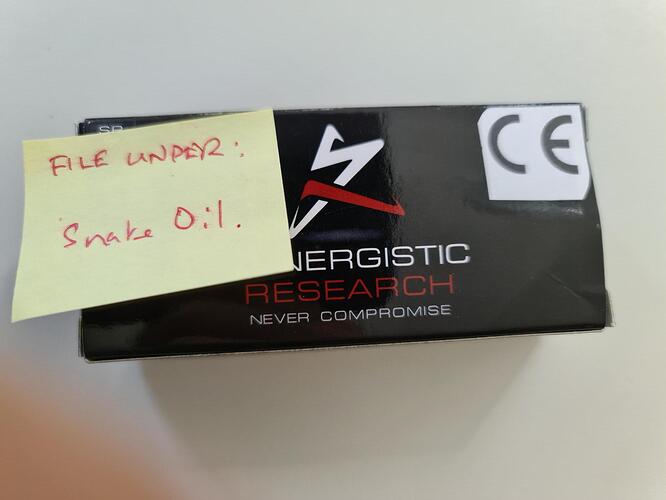 You piqued my interest so I went down a hole last night reading the Audioholics web site articles, a few forum posts and then Ted Denny’s Facebook posts.

A lot of nastiness.

I have a pair of Thunderbirds and they took as much time to burn in if not longer than the M1200’s burn in time. I’m not an expert and not sure if it makes a difference when conducting measurements about the sound quality or noise regarding burn in time. With regards to the banana connection I’ve unplugged and plugged in dozens of times and never broke one off the connector in the amp! I can tell you the cables being reviewed sound amazing on my system and they were the equivalent to upgrading to a new component. They are crazy expensive but I didn’t pay MSRP. With that being said had I done my homework I’d probably give the Iconoclast cables a try before buying these.

Those battery packs are definitively snake oil. I listened with my brother on his AQ Wild interconnects and heard absolutely no difference. I feel AQ is just using it as a marketing gimmick. But their cable is not snake oil. We did hear better sound from the cable alone.

Gene points that out… that the battery pack in action degardes the signal,
take it off line …signal improves…

He has some points

I’ll try it with the DBS and without. Today I’m on shift so I’ll let you know tomorrow about my findings. I know I had a demo pair of Thunderbirds for a month and I didn’t notice a huge improvement at first but once I removed them and listened to my system with out them is was challenging to say the least. I was spoiled and it would take a special cable to replace my thunderbirds.