A dubious question I guess, but it wasn’t Steve Jobs: reading this it seems more like it was Tony Wilson (of Factory Records fame), only he was too early… 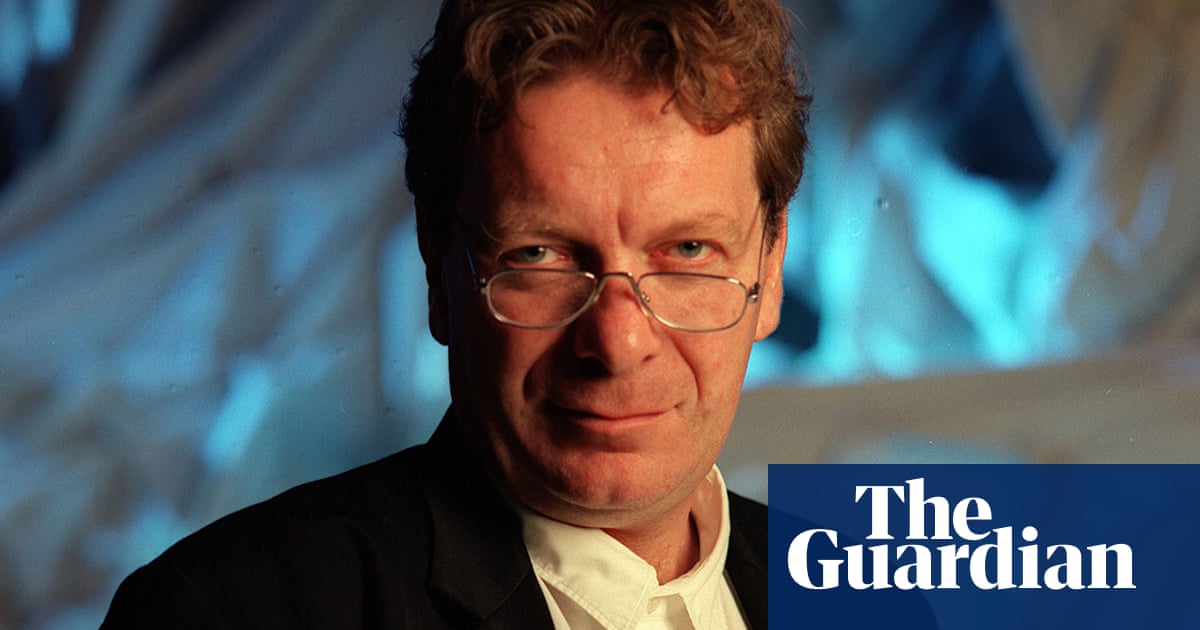 'You've been smoking too much!': the chaos of Tony Wilson's digital music...

The Factory impresario’s company Music33 sold individual songs as MP3s three years before Apple. But with a baffling interface and dial-up connections he was doomed

No, wait…he invented the internet. Same thing though, right?

Whoever built Napster, most likely, followed by Audiogalaxy and Limewire, and then Gnutella and Kazaa and the other BitTorrent networks.
It all still goes on I guess, but Tony Wilson may have been the first to try and work with record companies and pay artists

Oh man, so much music on napster–with a side of computer cancer.

The book “How Music Got Free” is a great read (and crazy story).

Thanks for the suggestion I’ll look it up

Surely downloading of music would have been done by TV broadcasters. Initially analogue but the BBC designed NICAM stereo using 14 bit (I think) digital.

Yes I think Nicam was 14 bit, the beeb were very proud of it too!

My vote goes to Napster.
Maybe the question should be who invented … legal … downloads. Hmmm.

Karlheinz Brandenburg probably should be credited with developing the tech allowing music to be downloaded (hairs can easily be split as to whether that equals actually inventing downloading audio).

While a grad student, he developed the algo for compression of audio using psychoacoustic theory (essentially the mp3). If memory serves, I think his team also built the first portable digital music player.

The invention of MP3 was certainly necessary for downloading to become popular.

whatever the answer, the original article posted is worth a read - Tony Wilson is always remembering

Al Gore invented the internet so he could download music…

The book “How Music Got Free” is a great read (and crazy story).

Great book, and answers the question of who invented it… it began in the land of pirates.

I know it was somewhere in the late 80s or early 90s, as I started using The Internet Underground Music Archive when they started in 1993. And I had downloaded music at least 2-3 years prior to that, but can’t remember how or through whom. (Maybe America Online or CompuServe???)

I remember recorded music off the radio (a 1940s tube model, so AM only) via a cheap mic plugged into a portable RCA reel to reel recorder mostly at 1 7/8 ips, or if it was one of the better sounding stations, 3 3/4 ips. Ahhh, the good ol’ days.

I just found that the AIFF file format was invented by Apple in 1988. I also just remembered that pre-mp3, there was an mp2 music file, but I can not find any history on it.

I also just remembered that pre-mp3, there was an mp2 music file, but I can not find any history on it.

The UK DAB (we do not have DAB+) digital radio system still uses mp2 compression. Since many music channels only have 128kbps streams I have switched to Internet listening. Still only 128kbps, but at least they tend to use the AAC codec, which is noticeably better at that bit rate.