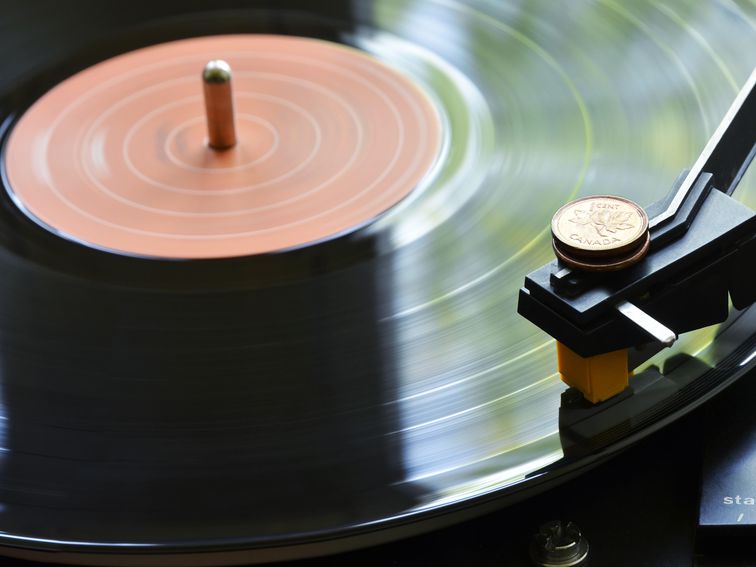 The damage award comes after major record labels accused the internet giant of turning a blind eye to piracy on its networks.

I had no idea this was in court. Kinda surprised it’s not making more headlines.

The public does not care and many regularly steal music.

Similarly, we have people here on this forum arguing that ripping CDs, keeping the rips, and selling the physical CDs is acceptable behavior; selling a server stuffed with music is OK; etc.

In this environment, verdicts such as this are of little interest to the average person.

I completely agree Elk, I just figured the Billion part would garner more press. I live in the suburbs of Atlanta, where Cox is headquartered, and the Atlanta Journal Constitution hasn’t even picked up the story. I’m sure it will get appealed, but I’m interested if it sets a precedent. I would guess more people pirate movies nowadays, but that’s pure speculation.

This is from the story in the link, and if true, is not good (and may explain at least in part why the verdict is so high):

“Rather than working with Plaintiffs to curb this massive infringement, Cox unilaterally imposed an arbitrary cap on the number of infringement notices it would accept from copyright holders, thereby willfully blinding itself to any of its subscribers’ infringements that exceeded its ‘cap,’” according to the complaint.

If true, this is indeed appalling.

And the $Billion award should garner at result in at least some attention. 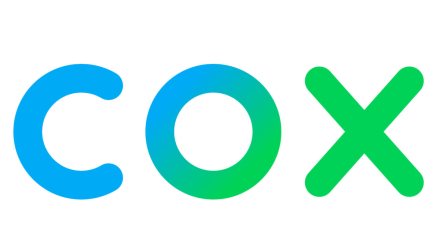 Cox Communications was hit with a $1 billion verdict on Thursday in a lawsuit alleging that it allowed its internet subscribers to illegally download music. The jury delivered the verdict after a t…

Another article with some more info.

BOTH are wrong. Greedy record labels, as well as people engaged in pirating. Record labels are the #1 reason, people rip music off… they started destroying their own industry, made CDs insanely expensive when you could go on Napster and download crappy mp3 songs for free, and instead of moving with the times, they dug in and made it a lot worse for themselves, as well as their artists.

I believe record labels should have created a new medium, being SACD, or whatever, PROVIDE VALUE in purchasing a record, better artwork, more material, digital download, concert discount, etc… THEN there would be VALUE in purchasing the records like it is when you buy a Vinyl record.

People including myself when younger, will continue to download music, BUT streaming is kind of making it unnecessary as almost everyone could afford a subscription to get access to ALL music you could possibly need. If I were the record labels, I’d just BUY one of the streaming companies, like how video content companies like Disney are now in the streaming business.

They’ll appeal and appeals are not Jurors but Judges and less swayed by arguments. They will only address the law and it’s application.

So it is OK to steal a product if, in your opinion, it is over priced?

NO! But they had to be prepared for it and respond. You simply can’t arrest everyone downloading, hence must provide better value proposition so downloading illegally isn’t attractive. When one song you liked would cost you $30 on a CD as you just liked that ONE song, then it’s super attractive to download, if however, that single cost $10, and gave you something extra, then it’s a much better value proposition. This is business and marketing 101.

Here’s a thought: Should the water company or district be held accountable for what each of us do with the water we purchase?

What If I use the water to drown someone…

I’m not defending Cox as they largely have the ability to ‘know’ what is passing through their ‘plumbing’ but those that enable illegal sharing do it with so many different and standard protocols that Cox would be hard pressed to stop all of it without censoring lots of other data flows.

Ultimately, we’ll all pay for this theft by millions of people either by absorbing the cost of the judgement against Cox and/or in the increased cost of music.

S o we should react to automobile theft by bringing down the price of cars? Then the bad guys would not feel a need to steal them.

I understand the appeal to your position, but blaming the seller for criminal theft of its products is misplaced.

If you find a product over-priced, do not buy it. Sellers will react by lowering the price/improving the product to gain sales. By stealing the product the thieves are increasing the cost to everyone as the product must be priced to cover the decreased sales lost to theft.

I am additionally unconvinced less expensive music would address the issue. It is cheap to buy basic streaming services. Apple sold tracks for what, $0.99 each? But music theft has never been more prevalent.

Terrible analogy. Car theft is NOT music theft, as cars can’t be COPIED over and over FOR FREE with little effort.

Music theft is definitely NOT as prevalent now as before, due to streaming, that’s the point. I don’t know a SINGLE friend of mine who’s downloading music, none. ALL STREAM, while 10yrs ago almost everyone did. That’s the point, value proposition of downloading, the effort, searching, finding the right music with right quality, etc… is not there when you can pay $10/month and have ALL music you need on your phone.

Record companies should have realized that 30yrs ago and responded accordingly.

Anyone interested in the history of how the music got to where it is today, check out How Music Got Free.

To a certain extent, the music industry made a mistake transitioning to digital. It was a poor chess move to allow their music to be in a format that could so easily be pirated until they figured out how to not allow that to happen - which they’ve yet to figure out. It was difficult to envision how devastating the CD would end up being when it was first created.

Also, as the book tells, the motion picture business had a better relationship to congress and thus ended up with more legal protection than the music industry. Yes, piracy is a crime, and at the same time, the music industry is not the sharpest knife in the drawer and overplayed their hand.

If you had a grocery store with no security guards, no cashiers, no security cameras and a box out front for people to pay on an honor basis, it’s a bit naive to then be surprised when profits go way down, or to cry victim. I’m not justifying piracy, but pointing out that jungle law is a reality in this world.

In truth, it’s a battle between two greedy entities. The music industry and the pirates. There are no saints in this fight and the artists are being squeezed either way. Streaming is not good for the artists, at all.

While your friends may not steal as much as previously, music theft continues to increase in popularity. For example, see this Forbes article: New Report Says Music Piracy On The Rise With 17 Million Stream-Rippers In 2018.

(I do not doubt some stopped pirating after subscribing to a streaming service. Ironically however, stream-ripping is currently the largest source of music theft.)

Whether or not something can easily be copied is irrelevant. The recording does not belong to you merely because you want it and it happens to be easy to steal. I find fascinating the argument it is easy to steal, therefor it is OK.

The owner of any property gets to set its price as to a sale, be it an ad here for used equipment or commercial music. It is up to the seller to drop the price to get a sale if he feels this is appropriate. It is not up to the person who wants the product to declare “You are asking too much, thus I get to steal it.”

The industry is not “wrong” in demanding to be paid for its product. They may be making poor sales decisions, but this does not mean we get to take what we want.

Victim blaming is never an excuse for crime.

Moral argument doesn’t apply here. Practical solutions does. By your logic, essentially consumers are telling owners of the property, their property is worth NOTHING! Meaning they’re NOT willing to pay a dime for it, hence they download.

Which makes my argument even stronger, make a product that people WANT TO BUY, that’s why Vinyl sales are on the rise, people WANT TO spend money on them, but not on CDs.

I don’t believe that report also, maybe for “stream-ripping” it’s high, but imagine if there’s no streaming, then that number would be 2-3X. I personally don’t know anyone outside of audiophiles who own a music server, own a music player, or to download music. All either stream, or actually play Youtube in parties (I am in my 30s). That’s the norm in ppl ages 20-40s.

I personally don’t know anyone outside of audiophiles who own a music server, own a music player, or to download music. All either stream, or actually play Youtube in parties (I am in my 30s). That’s the norm in ppl ages 20-40s

You are correct. My kids have no desire to purchase CDs. They stream everything outside of some LPs my daughter owns. They will never purchase a music player.

By your logic, essentially consumers are telling owners of the property, their property is worth NOTHING!

. . . make a product that people WANT TO BUY

They do, and people buy it. They also pay to stream. But roughly 25% also steal it. It must be worth something if both some pay for it and others make an effort to steal it.

But, according to you, people are also justified to steal the product because it is more expensive than they would like to spend. This is ridiculous.

Why? There are plenty which state the same thing. I just picked the first Google result.

IMO, if people are stealing it, they want it. Personally, I couldn’t really enjoy anything, if I stole it. I find it a bit disappointing when a moral argument has no sway when confronting theft. Weird!

It appears unlikely they would then bother to steal music, either by stream-ripping, torrents, or otherwise.