Article: The Art of Deep Listening 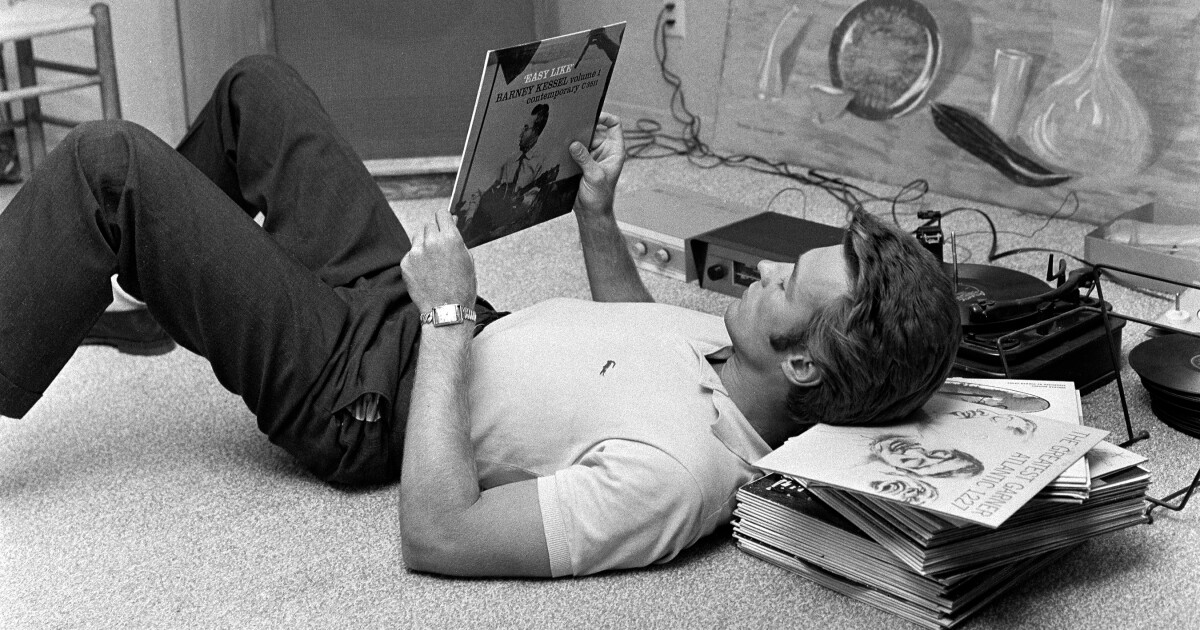 The lost art of deep listening: Choose an album. Lose the phone. Close your...

How to keep Coronavirus stress at bay: Listen, really listen, to your favorite albums, front to back, without distraction.

Love the sentiment, but don’t think I’ll take advice from Mr. Eastwood! Loved his early movies and then he kind of went way off the rails.

De gustibus. I don’t think Clint has made a bad film.

Anyhow. It’s just nice to see a mainstream outlet suggest that music is anything but a background event.

As to Clint? I just loved the photograph.

I think this fellow knew how to enjoy some music

Seriously cool music, particularly jazz, has crept into the score of some of his films and was a central theme in one: Play Misty for Me. Not a coincidence.

Mr. Eastwood is a musician, composer, and audiophile. He wrote the scores to at least a half-dozen of his films. There is a scoring stage named after him. He received an honorary doctorate from the Berklee College of Music.

The man has chops.

I also understood he owned one of the largest private Jazz LP collections in the world. I think a fire destroyed many of his LPs. Not sure what the article discusses, behind a paywall for me.

And according to a cousin, a model who did a photo shoot with him shortly after he landed the Rawhide gig, a very nice guy. It’s been over a half century, but as I recall the proofs were terrific. The lost art of deep listening: Choose an album. Lose the phone. Close your...

How to keep Coronavirus stress at bay: Listen, really listen, to your favorite albums, front to back, without distraction.

I tend to delete the tracking stuff, but I guess that sometimes frees it from the paywall.