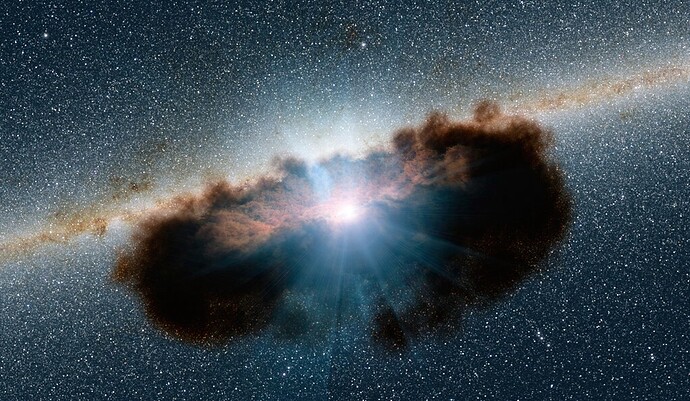 IceCube just found an active galaxy in the nearby Universe, 47 million light-years away, through its neutrino emissions: a cosmic first.

Same here, but more on the philosophical/scientific side of the coin.

A very interesting “discussion” regarding the Multiverse theory. The three panelists are as diverse as audiophile cable enthusiasts debating the merits between “what is heard” and “what is measured”. It made me appreciate the many theoretical viewpoints and logical reasonings each promoted. Of course, as always, it’s left up to you to choose that which suits you. 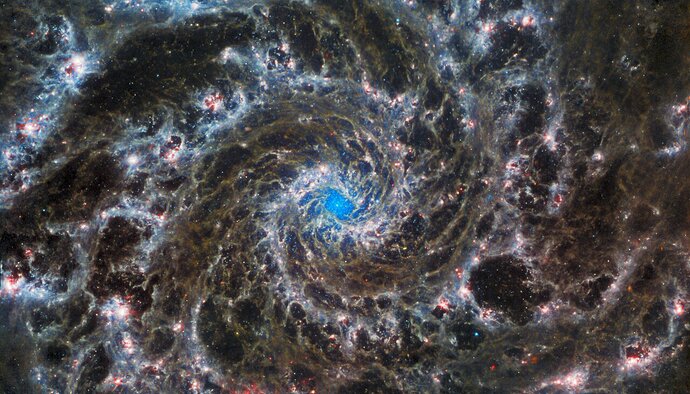 Webb Inspects the Heart of the Phantom Galaxy

Webb Inspects the Heart of the Phantom Galaxy

Picture of the month. The unprecedented experiment explores the possibility that space-time somehow emerges from quantum information, even as the work’s interpretation remains disputed.

Just published in Nature yesterday - something resembling a wormhole, and quantum gravity. The video contained in the article is a bit sensational, but the article is less so. Still - intriguing and fun stuff.

This just blew me away. I wish I could live for at least a hundred years just to be able to experience the incredible advancements in all the sciences humanity will make.

FYI - there has been some pushback on calling this an actual wormhole (which it is not), though the scientists who created the experiment did. 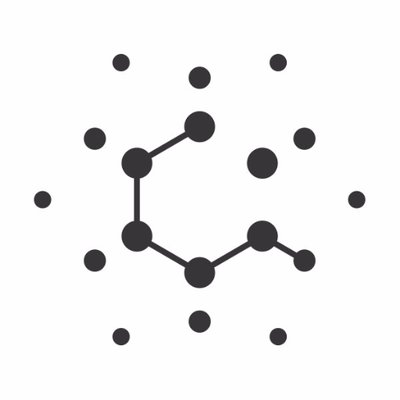 @QuantaMagazine
The researchers behind the new work — some of the best-respected physicists in the world — frequently and consistently described their work to us as “creating a wormhole.” Independent researchers not directly connected to the research also described it as such. (6/10)
1 Like
owlsalum December 2, 2022, 5:58pm 348

Thanks for posting the link to this article! Interesting. However … I read articles like this with a healthy degree of skepticism. Top researchers in all fields have a propensity to embellish their work with a buzzword wrapper for obvious reasons, publicity, exposure and ultimately grant money. It is, when the buzzwords are peeled away, a very interesting chip-based quantum entanglement experiment using the Google Sycamore device. If anything, it is marketing of state-of-the-art quantum computing hardware. My skeptics button is pushed calling a numerical experiment run with a quantum computer a ‘wormhole’, which may appeal to the general public that immediately thinks of Star Trek Deep Space 9. But it is another tenuous attempt at Quantum Mechanics - General Relativity unification. Which remains elusive in true, physical space. To be fair, the article eventually gets around to presenting the (proper for scientific inquiry) skeptics view:

"Renate Loll, a noted quantum gravity theorist at Radboud University in the Netherlands, also emphasized that the wormhole experiment concerns 2D space-time — the wormhole is a filament, with one spatial dimension plus the time dimension — whereas gravity is more complicated in the 4D space-time that we actually live in. “It is rather tempting to get entangled in the intricacies of the 2D toy models,” she said by email, “while losing sight of the different and bigger challenges that await us in 4D quantum gravity. For that theory, I cannot see how quantum computers with their current capabilities can be of much help … but I will happily stand corrected.”

That resonates with my ‘inquiry tempered by healthy skepticism’ background. I am quite interested in the evolution of Sycamore, since it is clearly a new type of testbed worthy of continued fundng and development.

Got that from watching the video without doubt. And that they like the cute Greek female scientist, who is mysteriously featured standing around in various locations😝

However … I read articles like this with a healthy degree of skepticism.

I was mindful of your prior admonitions in this regard, but I figured publication in Nature might pass muster.

Neil deGrasse Tyson was on a recent Joe Rogan’s podcast and discussed JWST. 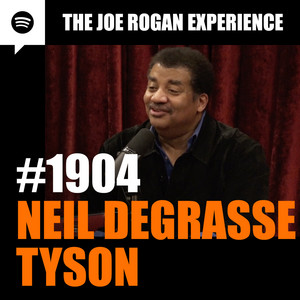 Listen to this episode from The Joe Rogan Experience on Spotify. Neil deGrasse Tyson is an astrophysicist, director of the Hayden Planetarium at the American Museum of Natural History, and host of "StarTalk Radio." His newest book, "Starry Messenger:...

Interesting news on the fusion front. Apparently they got more out than in for the first time. But it depends how you count these things. It took 200 mega joules of “wall plug” power to power the 2 Mj laser that produced a 3 Mj yield. But progress nonetheless.

Taken at face value, this IS exciting news. But, there are several avenues of exploration currently being pursued in this quest, by many private companies, as well as national consortiums which are dumping huge amounts of money into research and development.

I’m trying to strip away the hype from the actual facts. The method employed by Lawrence Livermore is supposedly one that proves the theory is feasible, but not translatable to commercial production. I’ve heard it said by physicists that nuclear fusion is always twenty years away from reality.

That’s commonly referred to as break even, where the yield exceeds the input energy necessary to initiate fusion. The problem has been to produce sustained fusion in a terrestrial lab environment. In order to put that much energy onto the target, the laser has to be pulsed. Then recycled and pulsed again. Commercially viable fusion energy can’t just be a one-time pulse. What we’re attempting to do in a lab environment occurs naturally in the core of the Sun through sheer gravitational force. When a proto-star accretes enough fresh interstellar matter for its gravitational mass to crush nuclei together to initiate fusion, ignition naturally occurs. It is impossible to replicate that process on Earth, of course, so we’re attempting to use photons from a laser to compress the target material instead. The challenge with this approach is going to be development of extreme high power lasers and materials for the containment hardware that are reliable long term.

…that run on 2 AA batteries…

I was waiting to hear Anton’s take on this. He and Sabine Hossenfelder are generally very “realistic” in their analyses of a subject while at the same time stripping away the hype.

I was amused by the caption using the term “close” to describe the relationship of the “dense” spiral of stars at the center.

Just like HI-Fi budgets and kit/system tweaks, “it’s all relative”.

I’m intrigued by some of the objects in this field other than just NGC 7469. To the upper right in the image there is a beautiful example of a barred spiral. Talk about an unusual branch of standard galactic evolution …

Seems like “close” is getting used a lot more lately, even for utterly mind-boggling distances. I guess it’s just that there has concurrently been more discussion of 13Bly+ distances on the Truly Stoopid Distance Scale.

I vote we go back to The Good Old Days when our Galaxy was the Universe.