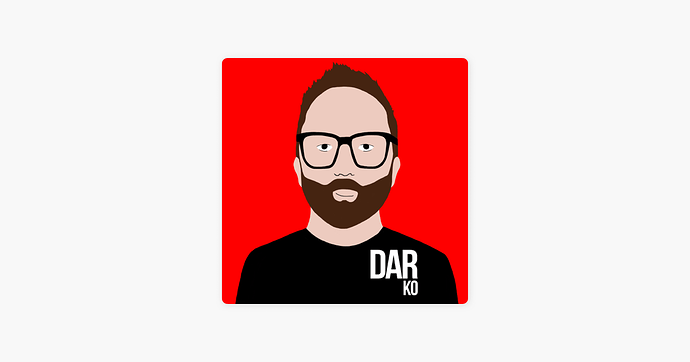 He was great on my 1st ever attempt to Host someone on our Zoom meeting last month. The 1st 30min. was great and then the tech difficulties out of my control began. Check out pt. 1 and if you can handle the Gallery view screw up, we get into a few deeper things in the Q & A pt.l 1 & 2. 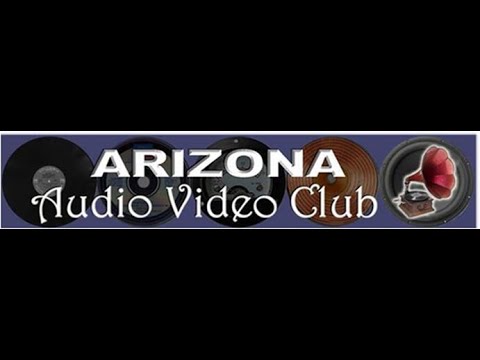 Watch out Paul…We actually labelled it Ask Darren instead of Ask Paul followed two weeks by ask Ted which the Zoom features were handle much better. 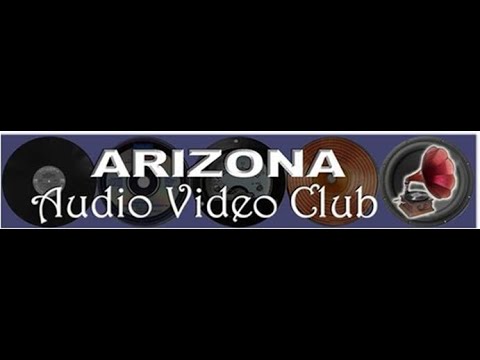 And here’s part one of Paul Barton of PSB (lots of great storytelling along with discussions on his work at the NRC with Dr. Toole

Listening to the Darko interview. He’s a way better interviewer than me. Darren is a great guest to speak to.

sweet, I’ll have to listen to these.

Big fan of PSB speakers, too.

PB is hero figure of mine since I attempted my first real Homebrews post College 26 years ago. I morphed his “10,000 Watt” (as described by D.B. Keele in Nov. '91 Audio Magazine) and the then popular Paradigm Studio Reference Tower Speakers.

His work alongside Dr.Toole is legendary and I am renting Toole’s book on Amazon at the moment.

One of the things I learned from the Darko interview is that Darren, like Bascom King, is a Grateful Dead fan.