I apologize if this has been covered elsewhere, I can’t find it.

When using the i2S input to our DirectStream DAC and play a DSD recording from Roon the output volume is much louder then the same recording in a PCM file format.

I tried swapping the i2S cable input to the DirectStream DAC from an AudioQuest Vodka HDMI to a PSA PW-12 HDMI which didn’t make a difference.

Thanks in advance,
Vince

There only way I have been able to make the DSD play at the same lower volume as PCM is to convert the DSD to PCM using Roons DSP.

Here’s are two screenshots of the same song with two different formats: 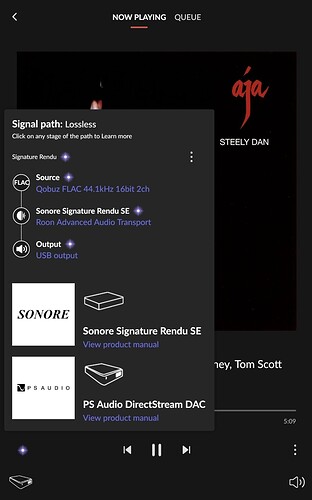 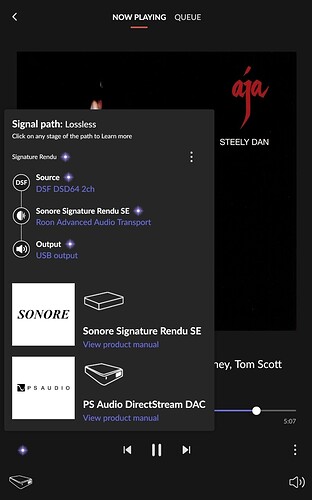 Gracias @Elk - I should have catagorized this more specifically.

You’ve probably said elsewhere, but can you briefly describe the playback chain?
By “XLR” are you meaning the DAC’s balanced analog outputs?
Do you experience the same difference in volume via the DAC’s RCA outputs?

The only idea I can come up with is that if you’re using the USB input on the DAC it’s possible you’ve had some software tell the DAC’s USB receiver chip to set a hardware volume adjustment on PCM audio. The chip has that ability completely independently of anything else and you can’t adjust it from the front panel or the remote control. It’s a setting that gets sent via USB. Now if you’re also sending true native DSD over USB the chip doesn’t know how to do volume adjustment on that and would pass it unmodified to the FPGA.

You can test that idea easily enough by doing a bitperfect test. If the DAC tells you it’s getting unmodified PCM then that is NOT what’s going on in your system. If the bitperfect test fails, look around in your PC and/or Roon settings for a way to tell the DAC’s USB hardware to run at full volume and try again.

Save a few exceptions, DSD is normally louder than PCM. It’s the case with all ports, and with other DACs. I tried having Roon process DSD and changed the headroom gain, and I tried normalising volume per album. But given that did not sound too appealing to my ears, I settled with standard gain / volume, though I find it impractical whe using Roon Radio.

Actually thought it was the other way around. PCM is 6db louder than DSD. As @dvorak said there is something in your digital path, likely in the PC, affecting the sound.

Roon has pretty good directions for whatever platform you’re on to make the computer produce bit perfect output. The Roon forum is very helpful as well. I’ve used it a few times when starting out with Roon and received good advice.

PCM being intrinsically 6dB louder than DSD is not correct. Some hardware or software can make it seem like that at times, but the standard is basically the opposite:

0dBFS for PCM is 4VRMS balanced for both PCM and DSD. For PCM that’s the largest representable value. But DSD’s range includes +4dBFS, i.e. on standard equipment it can get 4dB louder than PCM (that’s up to approx 6.4VRMS for brief periods of time.) I.e. if you play the CD and DSD layers of an SACD on standard equipment they will both have the same nominal output level, but the DSD layer can have more dynamics since (for brief periods of time) it’s not limited to 0dBFS.

The confusion comes in with various compromises of non-standard equipment and/or software that was designed for PCM and can’t deal with more range. For example, tho Dennon got the 0dBFS of DSD and PCM right, their hardware couldn’t deal with anything over 0dBFS for either PCM or DSD. Sony hardware of the time handled +4dB with DSD and they also correctly handled “illegal” PCM which had intersample overs which were > 0dBFS PCM which Dennon couldn’t deal with. (I had noticed this when A/B’ing the DSD and CD layers of SACDs on Dennon equipment vs Sony but Chis Tham’s article on Audioholics is worth a read: Issues with 0dBFS+ Levels On Digital Audio Playback Systems | Audioholics)

When it comes to software, many systems couldn’t deal with DSD which was louder than 0dBFS. But some SACDs were mastered pretty hot. (Michael Jackson’s Thriller has many excursions greater then +4dBFS) One standard compromise was that they would play DSD 6dB quieter than PCM so that they could keep the dynamic range of the DSD. A different compromise for some software was to allow the user to specify how much to lower DSD to keep it in the range they could deal with. For people that never played really loud DSD, keeping DSD’s 0dBFS and PCM’s 0dBFS the same worked fine. For people that wanted to play Thriller something had to give.

I don’t know how Roon handles this. When converting DSD to PCM the Foobar2000 SACD input module allows raising the level of DSD by a user set value from 0dB to 6dB to balance more dynamic range vs PCM/DSD volume differences during the conversion. 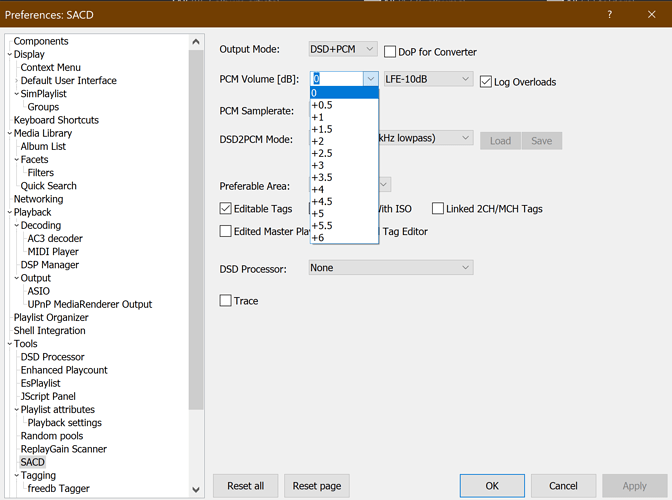 They don’t need to do this with DSD played as DSD or PCM played as PCM. But with DSD converted to PCM this is a reasonable (if confusing) compromise.

This is Roon’s assumption and so is the default settings for conversion to PCM: 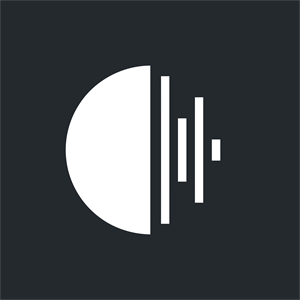 Overview Roon supports a couple of settings related to DSD to PCM conversion. This is a technical explanation of what they do and why they are needed. You can find the DSD to PCM settings at the bottom of the Audio tab in Roon's settings window. DSD...

Roon can indicate, in real time (the signal path light will flash red), if the conversion / upsampling clips and then the user can configure additional headroom.

@vkennedy61 Can you post a pic of your signal path DSD / non-DSD? It may give clue as to what’s going on.

I updated my original post with specifics to the signal path and two screenshots of the same song being played in two different formats, on DSD the other PCM.

Thanks for the explanation and for clearing up the gain for DSD files question.

Interestingly, if I leave the file as DSD within Roon, none of the settings make any change unless I convert DSD to 352.8khz. I didn’t try a lower resolution. 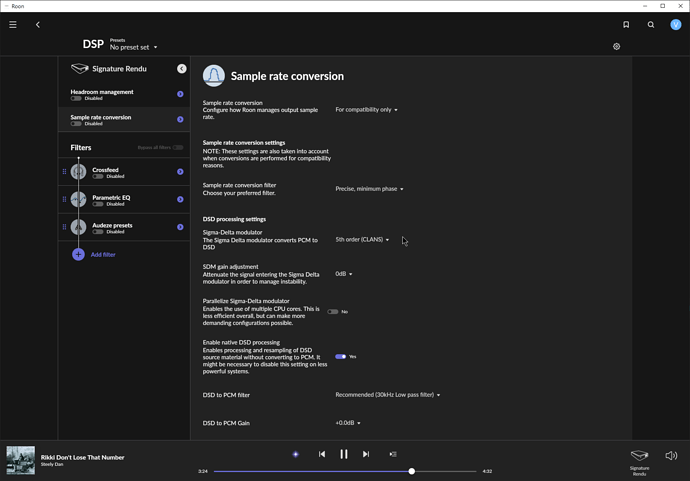 The digital interface I am using, the Kitsune KTE SU-2 has a number of switches for cable compatibility. I have not made any changes to these settings.

The SU-2 can be configured via SW switches to suit different I2S standards.
However, as far as we know, HDMI-I2S is different for every manufacturer in the world. For most manufacturers, HDMI-I2S is a proprietary protocol of the manufacturer. Therefore, I’m sorry, SU-2 cannot adapt to all HDMI-I2S machines, so we cannot accept returns due to incompatible I2S interfaces.

Case size and packaging:
Case LWH: 234MM * 170MM * 46MM, excluding the height of the feet and the protruding part of the connector on the back of the case.
Stand-alone weight: 1.8KG.
LWH of carton package: 350MM * 230MM * 110MM.
Shipping package weight: 2.3KG
Accessories: a USB cable and a power cable. (KTE SU2 model comes with HDMi i2S cable as a gift – Standard SU2 does NOT come with HDMI i2S cable) 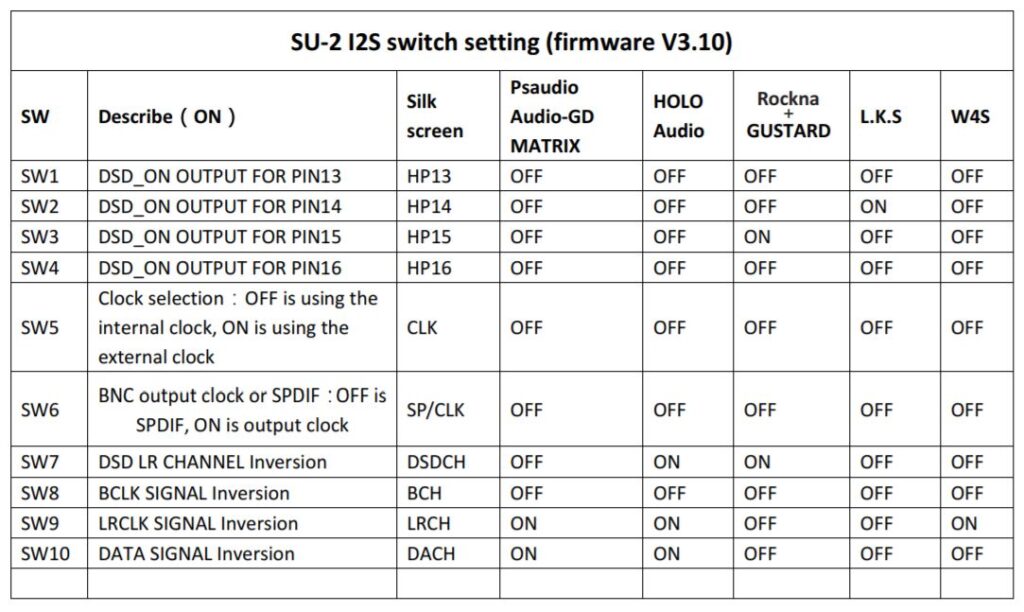 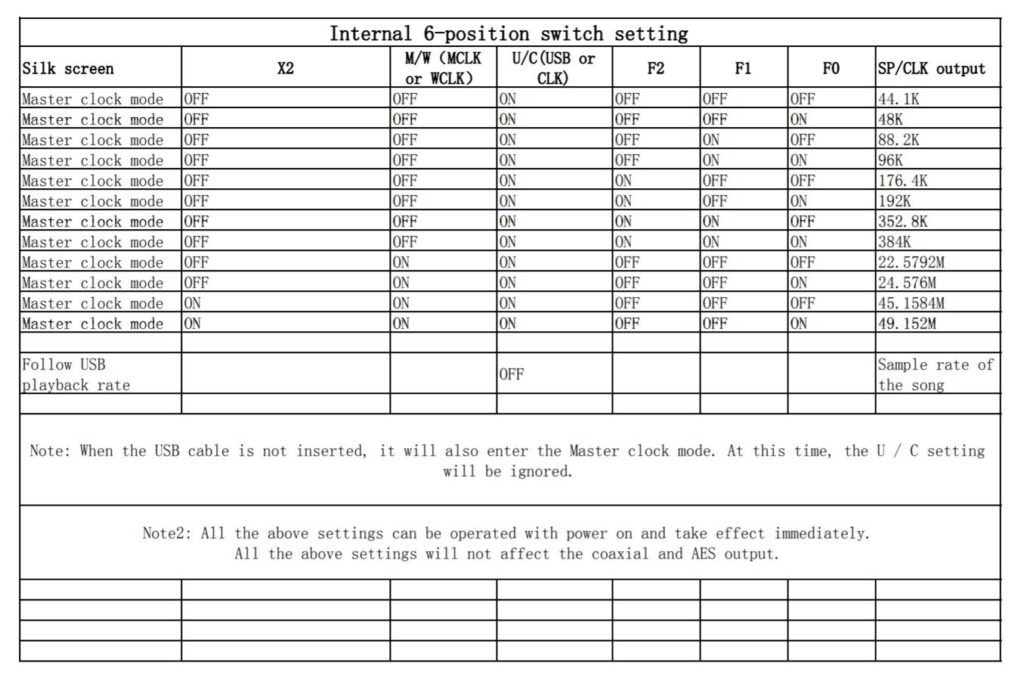 Interestingly, if I leave the file as DSD within Roon, none of the settings make any change unless I convert DSD to 352.8khz.

None of the data modification via DSP is available in DSD. Roon must convert DSD to PCM for any DSP functionality, including volume adjustments.

FAQ: Why is Roon converting to PCM?

Agreed, turning on DSP and converting to PCM is the only way to stop DSD from being considerably louder than PCM.

I know there are other Roon users on the forum that use the Matrix to convert USB to i2S. I’m hoping to hear from them if they have had this issue.

I use a Matrix SPDIF-2 between my Lumin U1Mini and the DSD to convert USB to I2S.

I don’t remember to experience any loudness differences when switching between native DSD vs. converting DSD to PCM. But I’ll try to check and measure again tonight and let you know the results.

One idea when looking at the added screenshots: you compare a PCM file from Qobuz against a local DSF file. Have you tried converting the local DSF file to PCM? This would ensure that the mastering is identical. You could then use Roon’s volume levelling to check if the automated correction of both PCM files - local vs. streamed - is identical (to rule out any issue on that side).