Thinking more about The Tube (it really was a hugely important music show in the early 80s - just check the names who appeared in the Wiki article below!).

Every band (3 or 4 per week, including some names that were already huge, such was the show’s influence) played completely live - this was pretty much unheard of until then for a TV studio-based popular music show (the BBC would record live concerts and had some love performances on the Old Grey Whistle Test but this was usually older more seasoned performers rather than the up and coming bands that were showcased on The Tube)

My favourite quote though was this:

" Half Man Half Biscuit famously turned down the chance to appear on the show, as Tranmere Rovers were playing that night, even though Channel Four offered to fly them by helicopter to the game."

(Half Man Half Biscuit were a local band to me, as are Tranmere Rovers).

The Tube was a United Kingdom music television programme, which ran for five series, from 5 November 1982 to 26 April 1987. It was produced by Tyne Tees Television for Channel 4, which had previously produced the similar music show Alright Now and the music-oriented youth show Check it Out for ITV; production of the latter ended in favour of The Tube. The Tube was presented live by hosts including Jools Holland, Paula Yates, Leslie Ash, Muriel Gray, Gary James, Michel Cremona, Felix Howard, T...

The Rhymes And Reasons Behind Re-Recording Your Own Classics

Taylor Swift is far from the first to revisit her old catalog for reasons of business as much as art – but even if it's often a managerial decision, the process can't help but be heartfelt.

How can a legendary record store stay in business in the era of Spotify and Apple Music? For the Amoeba Records flagship location in Berkeley, the answer is simple: Replace the jazz section with a weed shop.

'This Is Anything But Boring': Seattle Names New Tunnel Boring Machine After... 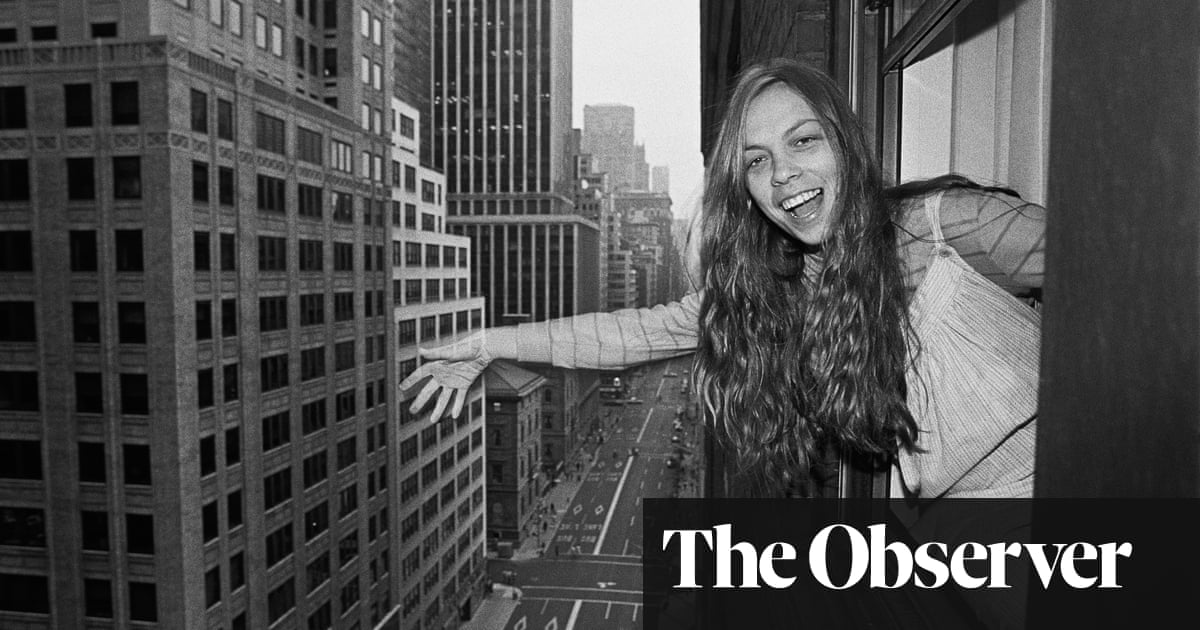 Rickie Lee Jones: ‘I had lived volumes long before I was famous’

A fractured childhood, years as a hippy drifter… the musician’s new memoir tells of her incredible adventures before she found fame