Quiet in the listening room

No sound in the listening room now - I had to box up the SGCD to return it to Boulder for a Linux update. So it’s real quiet here, and probably will be for a while. I don’t even have a headphone amp I can listen to, other than some buds with my phone.

That’s all kind of sad, but by the same token, when the SGCD returns I should be able to finally use my Aurender with it! That should make the whole thing worthwhile.

Sorry to hear that. My main system was down for a bit last year, far longer than I’d like, for an amp repair. I got through with my other systems and when my repaired component was returned, wow it was a great time! Hang tough.

I didn’t get to use the stereo from May to October last year, and it wasn’t to do with the equipment. Bought some earbuds, but never got used to them. 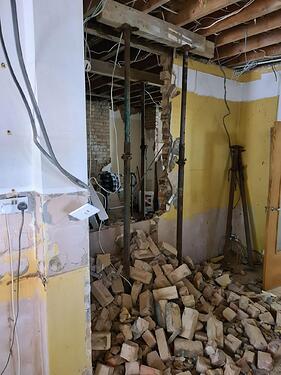 Return to base for a software update seems a bit drastic.

I would agree that it seems somewhat drastic, but it’s in keeping with earlier info on the SGCD that’s been posted here, including this comment from Paul in response to a 2018 inquiry about when the latest Snowmass/Sunshine/whatever DAC update was going to be available for the Stellar:

“No, no updates possible. It’s not that we don’t want to but you need to understand that we can’t. It’s not a software based device.”

Given that, I was surprised it could be done at all, even back on the bench in Boulder. Fortunately, they’re treating it as a warranty repair, so all I’m out is the time and gas to run it to FedEx and the emotional wreckage of living without great music reproduction for a while.

I have to say, in 45 years of goofing around in hi-fi, I’ve never been treated by a manufacturer the way I have by PSA during these couple of years I’ve been in the camp. Fantastic products and fantastic people.

I work remotely from home full time (been doing that for more than a decade, not Covid related). I have the rig on every day for casual listening while I work. It’s no exaggeration to say it helps keep me sane.
I feel your pain.

I worked from the listening room for about 16 months because of the pandemic, and the system was playing whenever I wasn’t in a web meeting. That was one of the roughest things about going back to the office last June.

Blessed are the respectful for they shall be treated with respect! Big thumbs-up for your great attitude, Craig!

I also work from home and was doing so during the pandemic and whilst the house was being upgraded (with sledgehammers as well as software).

I didn’t know there was such a thing as product that isn’t “a software based device” these days. Every time I turn something on, whether the dishwasher or the lights, it runs a software upgrade. Yesterday the lights ran an upgrade, which was OK except it did 22 of them one after another.

Anyway, we fixed the hole the wall, eventually. Hopefully PS audio are quicker with your SGCD. 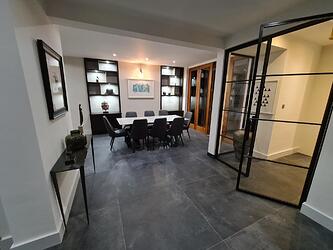 I hope it’s quick, too - I was just settling in with the PST and I want to get back to it! It probably only has about 30 hours on it so far.

Why, thanks, Nick. That’s very kind of you to say.

I have to put in some of these relays. They basically make standard wall switches wifi-controllable.

They may be of use for hifi systems. They are very small and go inside the socket. I wonder if anyone is using them. Cost about $15 each. 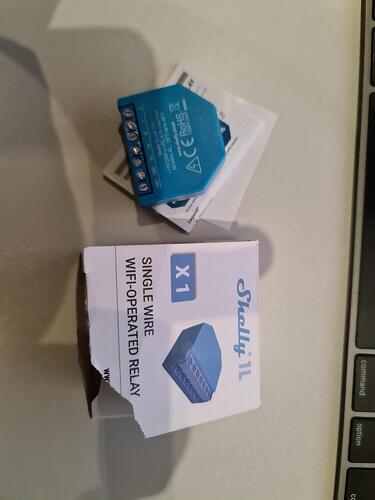 The worrying thing about RTB repairs is if you live 5,000 miles away. That led me to buy locally made products, until I bought speakers from Utah. I think I was just overcome when we finally found a product the wife approved of.

I do the same but sometimes I go into my Home Office where I have a a Sony DSD Compatible AVR hard wired into my home Network. With the AVR’s XLR outputs (bypasses the internal “preamp” before hitting the internal Chip Amps). It feeds my STAX SRM-077tA/DropKoss 95/X’s. While not as good as my DSSr., it’s still pretty damn good for a networked Office Headphone Rig.

Those relays are pretty cute - I am amused at the thought of all of your lights rebooting one after the other though! Was it every few seconds or every few minutes, and did “they” (via some hub maybe) ask before doing it?
I’ve stayed away from “internet of things” stuff, ,y son has a few of them though and is happy with them 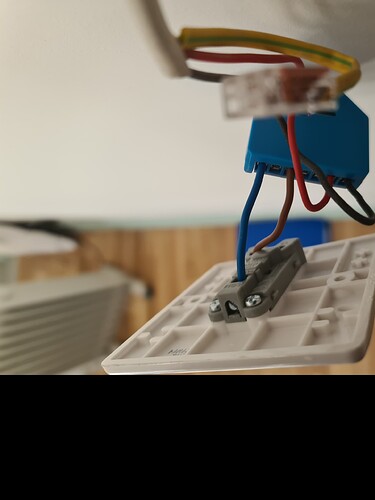 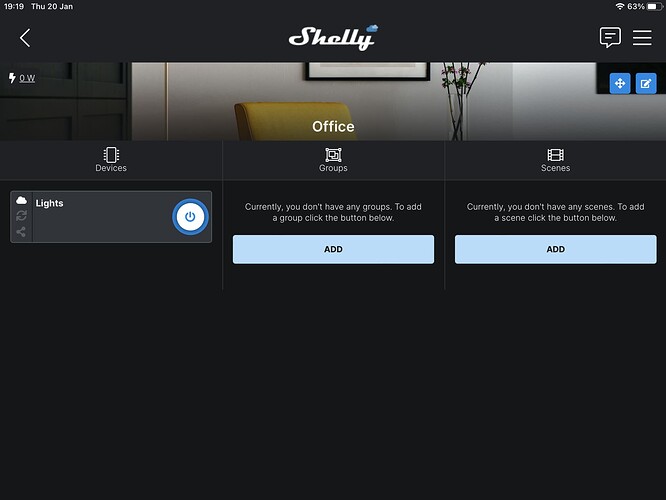 That’s the simple stuff. The ceiling light/speakers take time to boot up, so with these relays installed they never lose power. The lights are controlled by settings in the relay, which uses wifi to send a command to the lights to switch them on and off.

So I can turn the lights on and off using the Shelly app, the Zuma app, Alexa (i.e. talk to them) or the wall switch. The clever bit is that if they are playing music, the music continues even if I turn the lights off at the switch. That takes a few settings.

You can also put them in sockets, handy as my wife had to turn on a heater in her clinic at the end of the garden an hour before work, and she could turn it on from in bed.

Right now, one of my BHK 300’s is back in Boulder to resolve an issue that makes it unusable. Hopefully, back home, sooner than later. I’ve always had a backup amp waiting for duty. My Audio Research VT100 MkIII is heating my audio room with 12 glowing tubes!! Sounds very good but not as good as my BHK 300.

probably not a lot of security updates either (for the relays) but as i think you said elsewhere, decent firewalls etc can help there

super cheap though and flexible!

My only other preamp was an Adcom that was part of a multi-box trade that got me my M700s. So no sound for me, unless I want to unpack an old PrimaLuna integrated I’ve got stored. But TBH that sounds like more trouble than it’s worth, messing with cable runs and all.

A little inconvenience or no music? I’ll fidget a bit to have my favourite tunes playing.

The software has an option to limit access to the local network.