Something really stupid really upset me

So you all know I have money. This $5 mouse wrist rest I had forever broke and I was nearly in tears. They do not make it anymore. It was great. Not everything is about money. I mean I like sno cones too.

Just don’t hold the Sno-Cone over the keyboard.

Since you appreciate Persian carpets, here’s a mouse pad that might cheer you up: 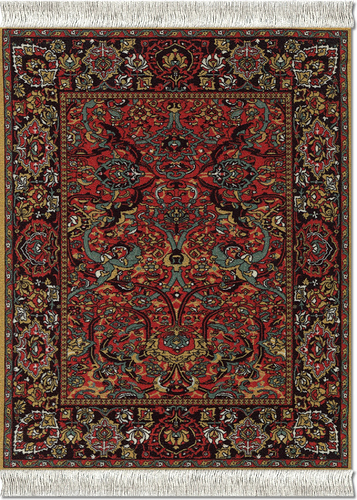 I’ve had one for over 20 years, and they work great.

I’d suggest a Cubs mouse pad replacement like mine. If you’re a White Sox fan, forget this post.

How did you know I am in Chicago? Yes, Northside. I am pretty much afraid of the southside. I would not even go to a Sox game if the Cubs played. Actually on the North shore. My kids live in Lincoln Park.

I to have a 20+ year old Mouserug! Those things are built like a tank and they are faithful reproductions. I have one that I actually have!

No, this was an Imak wrist rest but as luck would have it I just found a brand new one on Ebay! Day saved!

You should send Cubs mouse pads to all of your South-Sider friends for Christmas.

Born and raised in NW Indiana by a life-long Cub-Fan Father… He is 84 and it was a great thrill to share the Cubs’s break-through championship with him a few years ago via telephone during the last inning or so.

I totally get what you mean…

I have a rediculous coffee cup from the Harry Potter Studios over here in the UK and was a limited edition. I absolutely love it and I’m really really good with my own stuff and very rarely cause any damage or breakages.

BUT, my sister, bless her soul, was round about 6 months ago. She doesn’t really understand the concept of granite kitchen surfaces being quite hard and slammed my mug down on it, causing a chip.

Now to anyone else, it’s like, whoops… to me it was the end of the world.

This is the damaged one: 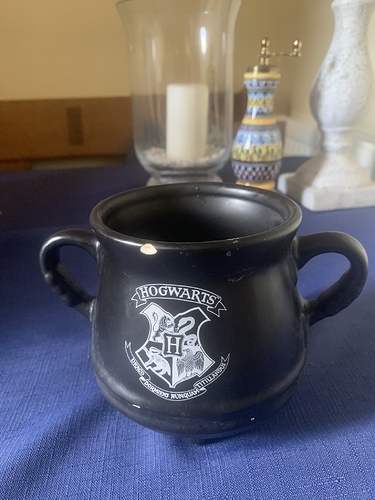 It resembles Chip from Beauty and the Beast.

Ha! Indeed it does.

I can’t even see the chip! I am an old man though and almost legally blind.

I go to most Cubs home games and get to sit in the dugout. I know the owner.

I could have had court side seats to every Bulls championship game. Basketball not my thing. Baseball is. I have so much Cubs stuff.

I was just wondering how you knew I like the Cubs or was in Chicago though? Just a guess? That is very good to like them all the way from Indiana.

I like Gary because MJ was from there. Man I miss MJ and Prince. That is very sad. They were not very old. Messing with drugs is very bad. Like the two most brilliant pop stars gone.

God, Prince was truly in a league of his own, truly truly gifted.

MJ as well, I highly respected his earlier work (who doesn’t?).

Both so damaged though, such a tragedy.

Northsider here too! Streeterville. I bleed Cubbies blue. Two years ago I surprised a South Sider friend with a Cubbies scarf at Christmas. No way he was going to not put it on in front of me. There is a method to my madness poking fun at my South Sider misguided buddies.
Btw didn’t know you’re a Chicagoan. Nothing but a lark of a post. But we’re everywhere.

MJ as well, I highly respected his earlier work (who doesn’t?).

I read somewhere – don’t recall where – that Michael Jackson was a real stickler for production values/quality, both on the stage and in the studio.

Even if you are not a fan, cue up (so to speak) his greatest hits album, Michael Jackson Number Ones, and listen to the overall quality of the recording and performances. Even the “synthesized” components are musical “at volume”. Unusual…that. Lots of attention to detail. 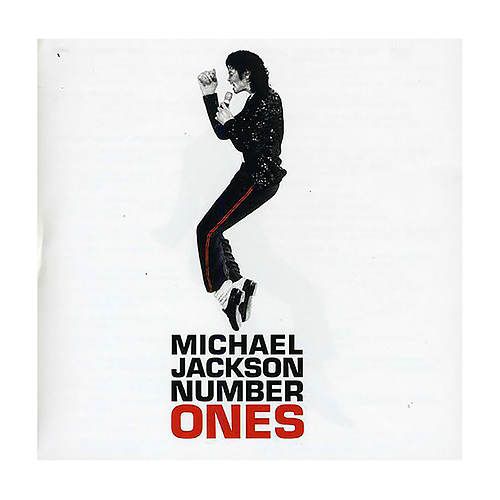 Thanks, will have a listen.

I also think the fact that Michael specifically being paired with Quincy Jones is the kind of pairing that only happens once in a generation. Two absolute masters working so connected. Stuff of magic.

Yes, the fidelity of Prince and MJ is often second to none! I have every single one of their recordings. Except of course unreleased ones and private ones. simply because I do not pirate stuff.

Oh, Streeterville! Very nice. You know it is called that because you live there. most people do not consider that a neighborhood. You know the legend of the ship and everything? Supposedly our home is haunted. I love Streeterville. Wish I could have a nice condo at Michigan and Lakeshore. I would do anything to ditch this home. Can’t sell. no market. Jordan went from 200MM to 100MM now down 20MM and still can’t sell lol. Not trying to sell our home like that. Mettawa. By lake forest. Tiny town. Apparently wealthiest town in country lol. I am not afraid to say where we live.

You do know there’s way, way more crime in Wrigleyville (and now River North, etc) than Bridgeport (the neighborhood where the Sox play).

Michael Jackson was a real stickler for production values/quality, both on the stage and in the studio.

Absolutely true. He also insisted the shows sounded like the albums.

And each piece of equipment used in a show was duplicated, synths, mics, etc., so that if something failed or failed to come on line there was an immediate back up to switch in its place.

Oh yeah. I know the legend of the ship and everything. Living on landfill due to a shady conman who battled the city for years over who could claim it works for me!

amsco, I really did not know that. I did know the latin kings and GD’s had a presence in the northside but they left average people alone mostly. They call it respect. Or I am an idiot. I do not think they just rob or hurt regular people. Bridgeport is actually okay. I mean like in the 100’s. There I am pretty sure they jack ordinary people. Again, I could be completely wrong. I would not go in the projects on the Kennedy. I am not saying anything racial though. Plenty of whites are into crime as well. Crime knows no color. Take cicero, mostly white crime afaik. Bad cops etc. You know once the fbi had to shut down the police there. Please correct me if I am completely wrong. I do not know much about crime.

Yes indeed, you know the legend lol. I am very impressed. Few people know that anymore.

You have prime property as well. If we could ever sell that is where we would go. People our age do not need a home this size. The thing is now we can get nothing for it so we can’t move.

I like the building one magnificent mile. or Water tower place.

MJ and Prince shows were fantastic! I had been to many of both. The fidelity really was pristine. Both of them. I remember Prince playing the piano is still in my head. I feel so sad about both of them. should be a good lesson not to mess with drugs.

How did you know I am in Chicago? Yes, Northside.

That’s come as a big disappointment to me.

All those posts expounding on your incalculable wealth and vast riches.

In my mind I could see you in a Utopian paradise, the Elysian Fields, all the gods, the final resting place of Brodric!

He hasn’t been to Cicero in about 50 years…