If I were concerned about the bias being too high I would measure the power consumption.
The specs of the BHK is 75 watts at “ready” and 175 watts watch at idle.

According to my P-20, my BHK draws 74 watts at “ready” and 171 watts at idle.
As long as you’re reasonably close to those numbers I would not be concerned.

He is very very knowledgeable

excellent suggestion. I assume my P10 has the same feature to see what is being consumed.

Temps per channel reading top of heat sinks is 117 deg…
my room is 15 x 25 L shaped. So while my amp’s temp
influences my listening room temp…it is tolerable…

Just thinking that your BHK does have massive heatsinks
the higher bias and consequent heat may not be that big
of a threat…you may actually have a better sounding amp
due to higher bias…understand this is just my own .02
and I could be mistaken regarding your BHK amp

Gary,
If both channels are biased the same there would be no way to know as both heat sinks would feel the same to the touch. If one channel is out of adjustment one channel would feel warmer or cooler than the other depending on whether the bias is set to low or too high.

This would give you an idea of actual temps.

BTW your Sopra 2s are beautiful…currently have
Focal Aria 948s…which have proven amazing to me…
Sopra 2s are a dream for me.

I had a BHK 250 and BHK 300s. None of them ever got any more than slightly warm to the touch on the heat sinks. They come out of Class A at very low wattage. And even if the bias is not perfect for each channel, what could the offset be, a watt or two?

As far as the room goes thats a bigger issue than the amp/pre heating it up. So I ordered this: 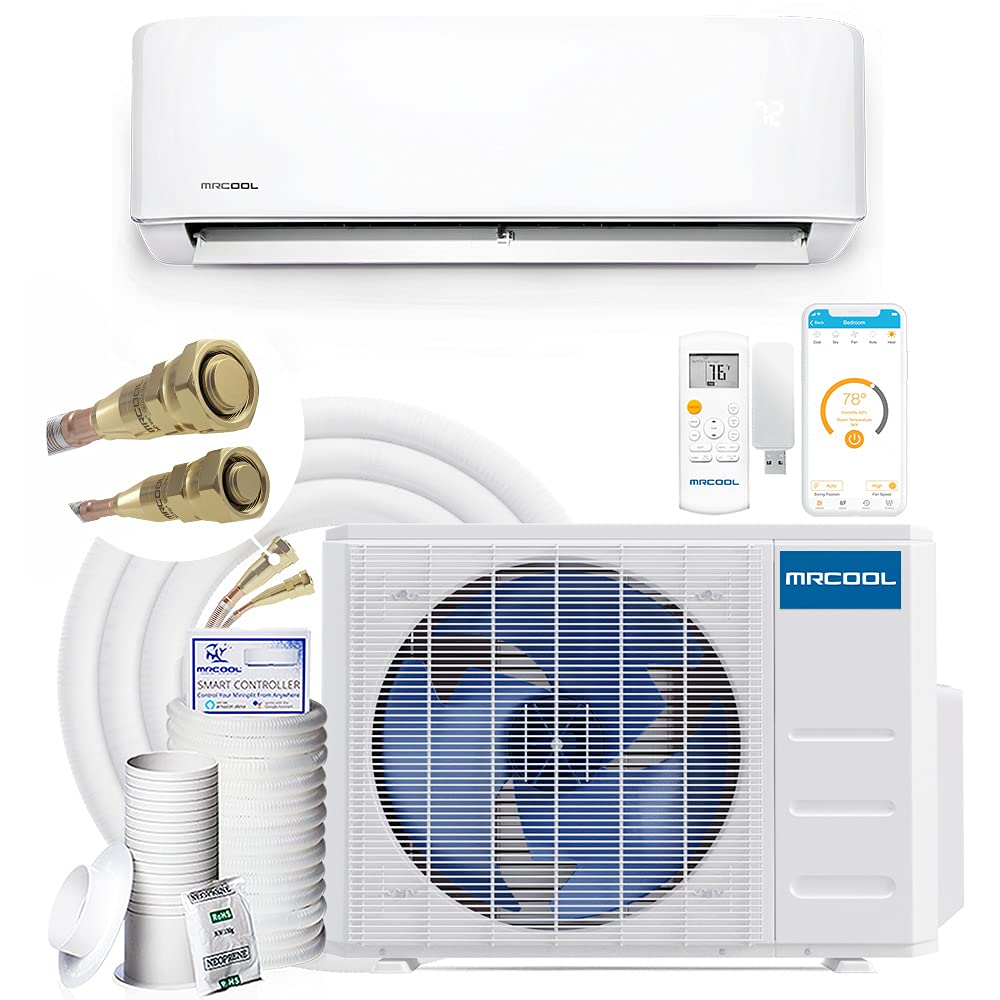 I should be able to put in myself. I actually have a 20amp circuit run to a plug right inside where this would go. I could use that for power. I would have preferred a dual zone, but that would snowball into needing a sub panel as I am full.

My amp is in a rack in the front room with just over an inch left on top. But both sides, front and back are all open. I don’t think that would effect it, but I am planning on cutting a small square or rectangle hole in the top and placing a nice looking vent on it to get more air flow. I am wondering if that is causing it to heat up more? it should not. 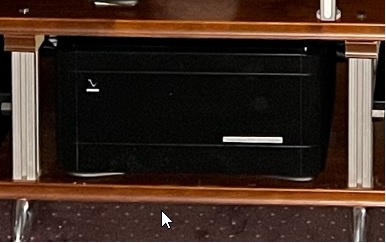 Mine are African Zebrawood. They have not made them for years.

If that finish was available when I purchased mine, I am pretty certain I would have bought it. They look fantastic.

Not sure how long it was offered. I bought these used off a dealer in FL who specialized in high end used equipment. I had never heard of the finish and looked online in facebook. A Canadian distributor confirmed they did exist (TMR was selling a pair as well - at least it was online but marked sold) and he had seen a few. Confirmed real (that was my main concern) but were rare. Lights are off in the room most of the time, but I do look at them every so often. I probably would have done white or the white with maple if I was buying new.

The white definitely has the Storm Trooper vibe. Many people have walked into our living room and have been really surprised to see large white speakers. Our house is very modern, so they really fit in very well.

If I was going to upgrade, I’d consider something like a pair of MBL Radialstrahler 111f 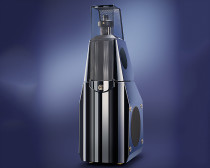 Yeah MBL is not cheap. Read many reviews of the FL expo and some were stunned by the room and others disappointed. But I think they said it was setup issues and they know its better. But something like 500k for the speakers alone or something.

Whiz kid in the house! Brian, I think you should make some measurements if you could. Specifically on the heat sinks. I have the 250 in my system which is in the basement. I keep the house quite cold to save on my energy bill. That way I can spend my money on all of this stuff. The 250 certainly gets warm, but not enough to heat up my room. The test I tell people is if you’re not able to keep your hand on the top of the heatsink for 5 seconds without burning your hand, something might be going on.

I can certainly keep my hand on them. Warm to the touch after sitting over night and all day. But not HOT. So I think I am good. It must be a combo of all the new stuff I have put in and maybe just the moving from one side of room to the other changed the dynamics of the heat flow. Who knows. Just glad that people confirmed that its not just sitting there running. Thanks for the all input to everyone.

I had them in system photos, but things scroll off fast there: 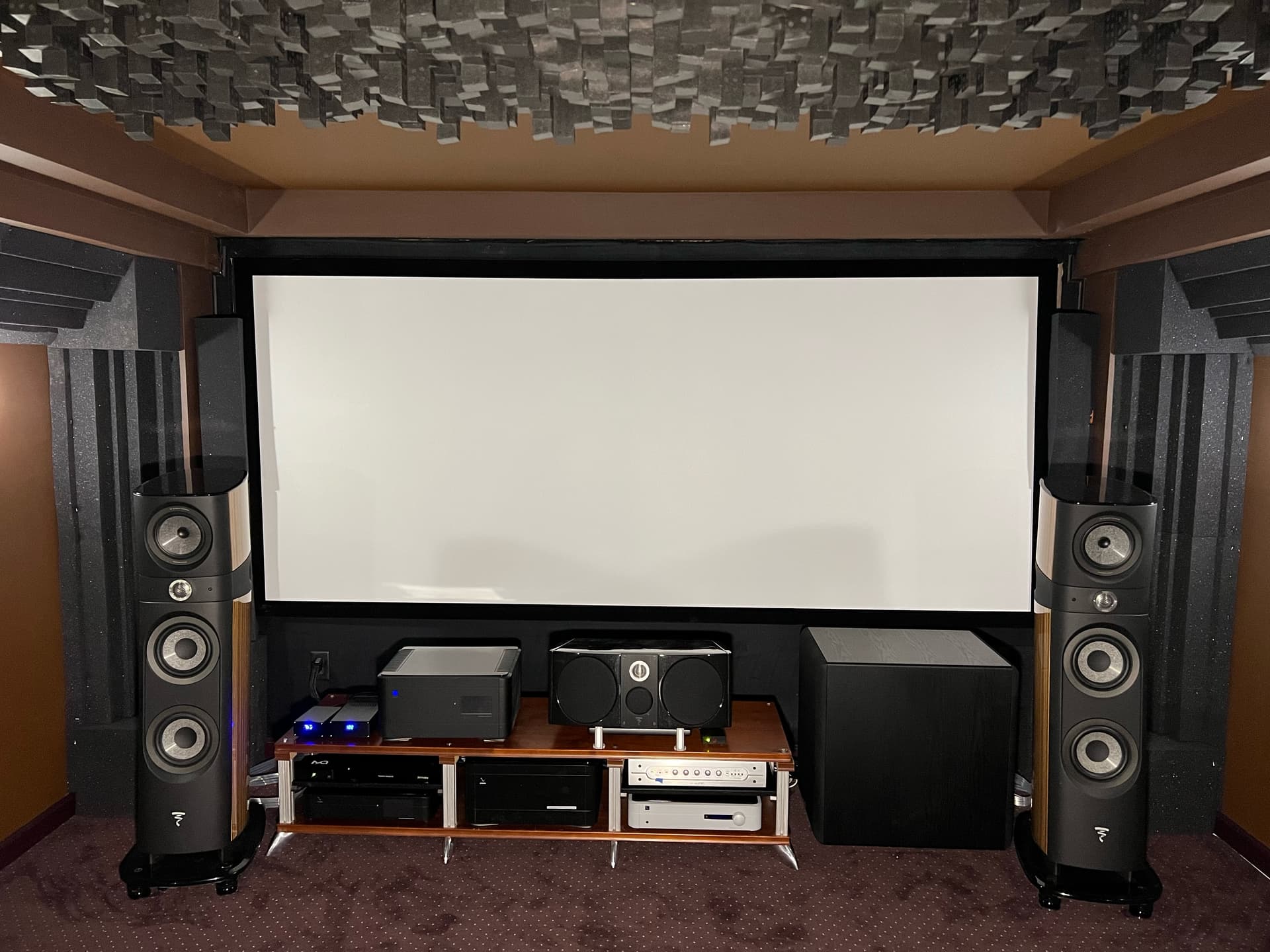 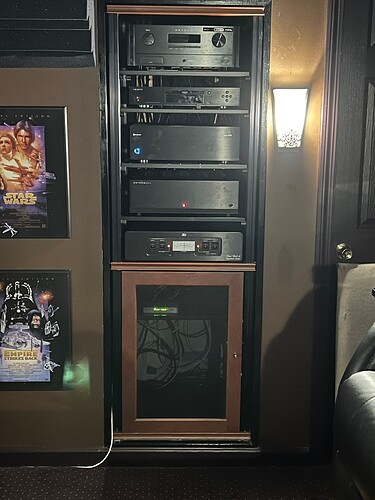 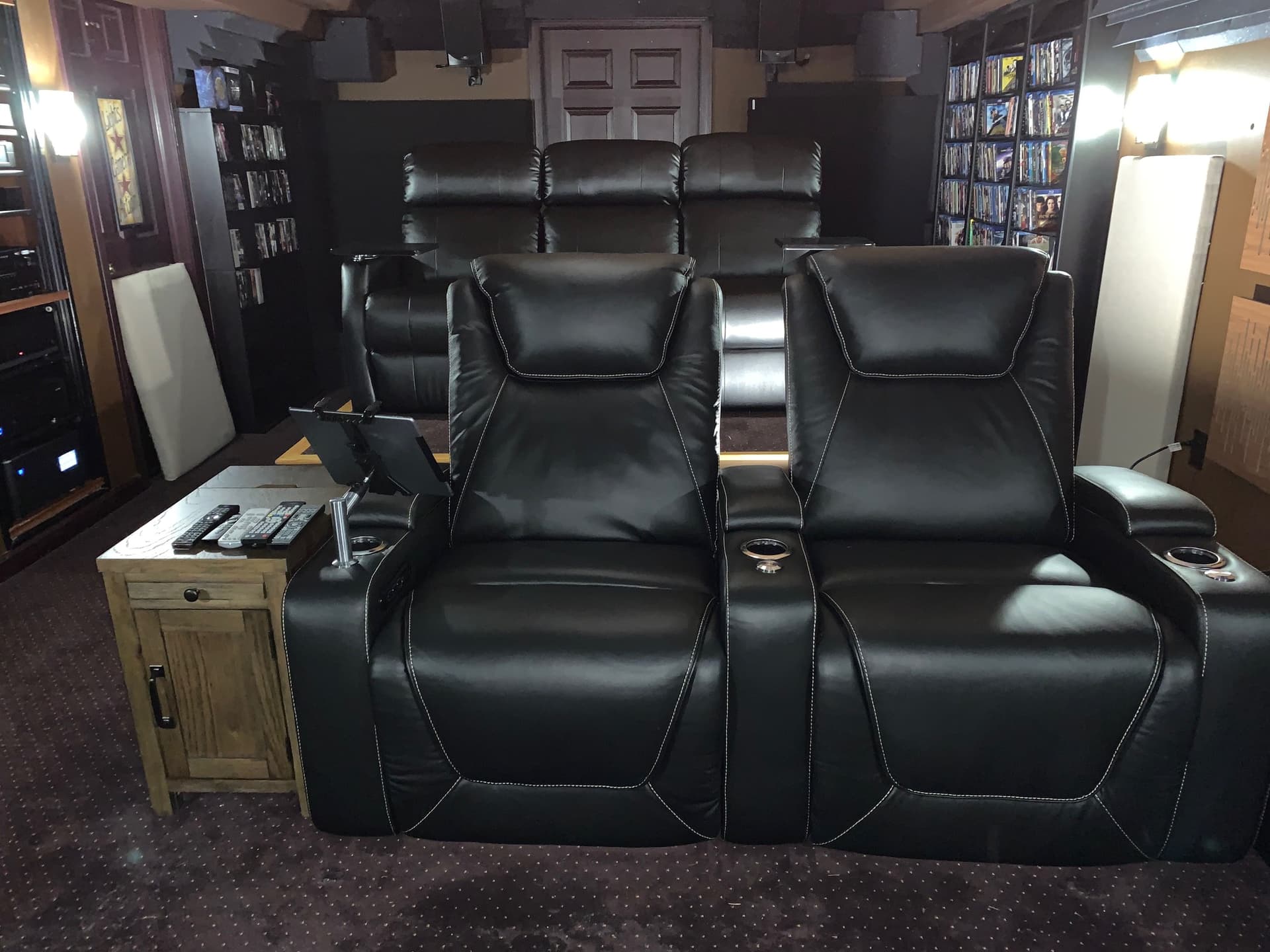