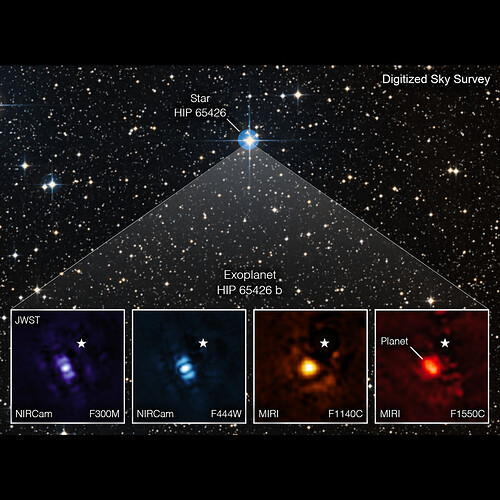 Image of Exoplanet HIP 65426 b in Near and Mid Infrared 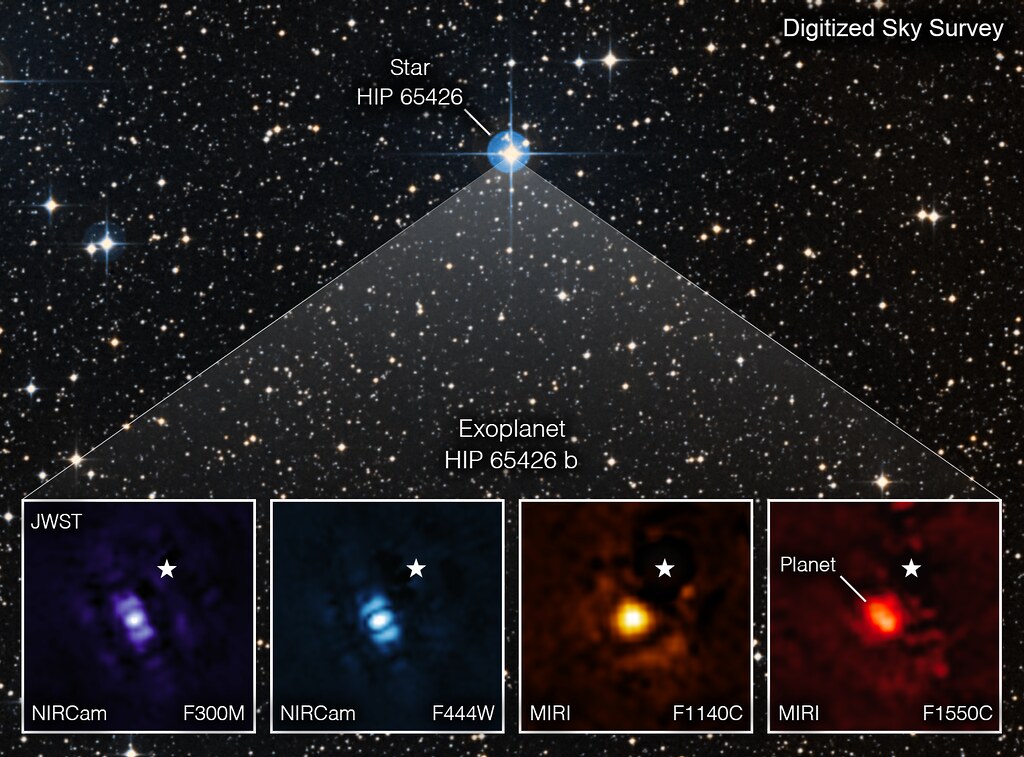 While awaiting other developments on the current space front:

Reading this article from a year ago, I realized I’ve been laboring under a possible misapprehension. Back when I first learned of Cosmic Inflation - which may have been as early as college - IIRC there was first the Big Bang, which was THEN followed by a period of Inflation. We’re talking First-Second-of-the-Universe stuff. This article is saying that it was likely the other way around. I dunno if I just got it wrong at the time or it was taught differently then.

If this stuff makes your head hurt, just skip to the last chart and three paragraphs for why there may not have been a singularity at the beginning. Inflation can’t get us there, and inflation plus Hot Big Bang currently wins over a HBB alone as a theory. 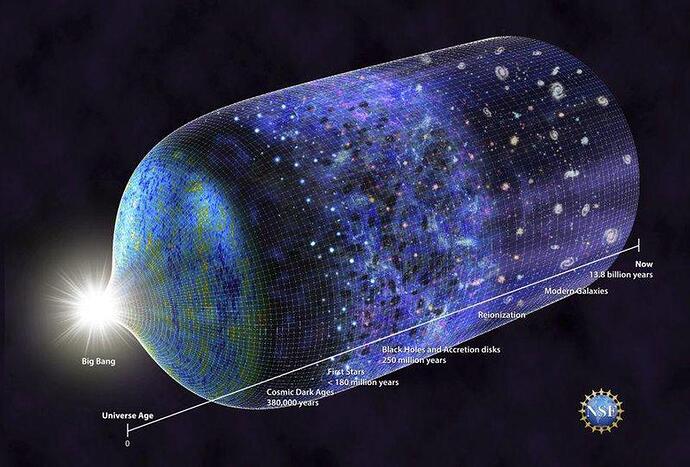 Surprise: the Big Bang isn't the beginning of the universe anymore

We used to think the Big Bang meant the universe began from a singularity. Nearly 100 years later, we're not so sure.

More stuff to ponder on. 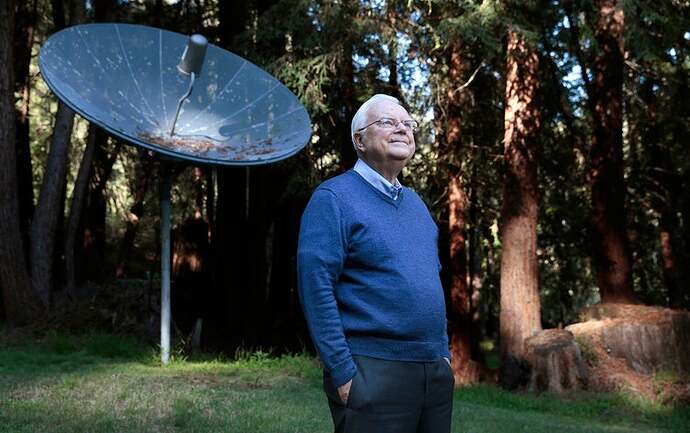 Remembering Frank Drake, who led science in listening for an extraterrestrial “whisper we can’t quite hear”

My prof in college built a very similar style 26m radio telescope in Ann Arbor to the one Frank used in Green Bank, W VA to make the discoveries that made him famous. Though that was 90m and later 100m. Fame didn’t happen for my prof.

Constructed in part from Navy scrap. They would park it facing east until one morning when they showed up and the rising sun had set the electronics in the focus on fire😝 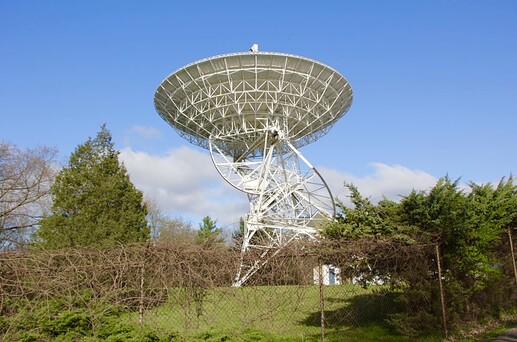 We’ve been to Green Bank and it’s a fascinating tour. There’s no cell service (intentionally) for many miles around the facility.

I thought the Air and Space Museum fall programs might be of interest. Next Tuesday is JWST night with senior project scientist and Nobel Prize winning astrophysicist John C Mather. 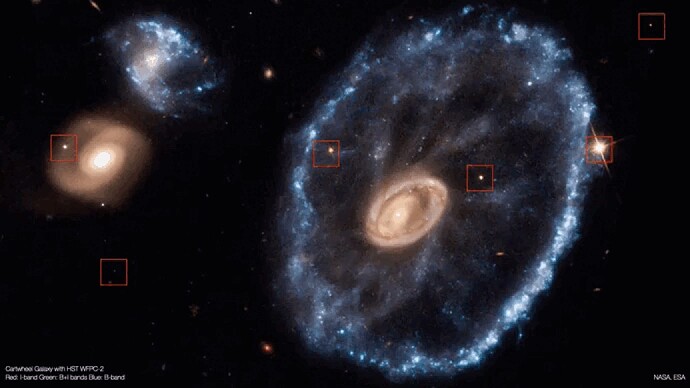 The first set of James Webb’s images blew us all away. In just 2 mere months, it’s seen highlights that no one could have predicted.

Did the Big Bang begin from a singularity? Not anymore. - Big Think

Thanks! Now my brain hurts.

I enjoyed learning that significant adjustments need to be made for the James Web to peer at Mars; the planet is too bright otherwise.

@badbeef: Do you happen to know if Inflation is considered “accepted” science/theory?

I would say, yes it is. Much as the Big Bang Theory is. Been around quite a while and is generally accepted. It is just the best way we have at the moment of expaining what we see now. It’s tough, because we’re inferring something back billions of years. But again - when you get an explanation that fits the actual data that you have - you go with it until something else does a better job of explaining it.

As I mentioned, if I’m remembering correctly, inflation USED to be AFTER the first instant of the Big Bang. The piece above seems to be suggesting that “the inflationary period” - time being very, very, relative at that point - happened PRIOR to the hot big bang period. This is all within what we would call “the first second” from our perspective 13+ billion years later. But the “it started with a singularity” thing is fraught with irreconcilable maths and so on (I’m not a math guy, but so I’ve heard). Perhaps others who know more will weigh in.

Much of this is based on the WMAP data. Here’s some info about that.

Thanks for the link.

And the hits just keep on coming… 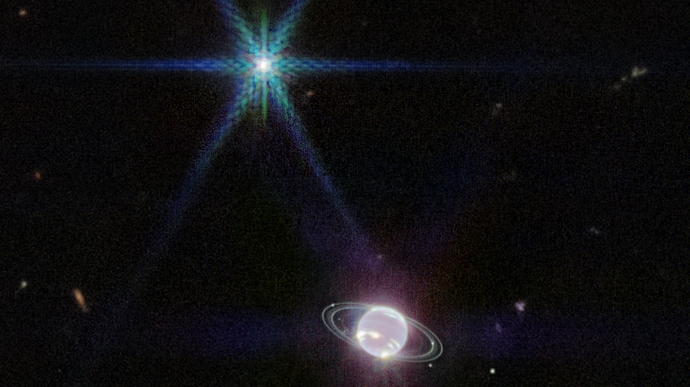 Tired of Saturn's rings? Check out NASA's latest image of the bands around...

The last time scientists caught such a clear glimpse of Neptune's rings was when Voyager 2 flew past the distant planet in 1989. Now the James Webb Space Telescope has delivered a crisp new image. 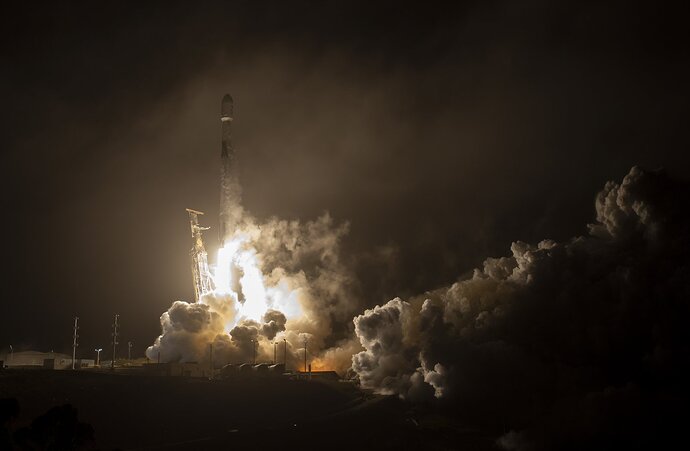 NASA Will Soon Attempt to Crash a Spacecraft Into an Asteroid

In a few hours, live on camera…

Is Clint Eastwood or Bruce Willis piloting the spacecraft?

More important, are they wearing the new Apple Watch Ultra, so it will automatically call 911 when they crash?