Any chance that you can implement fault recording, similar to what one has in digital relay protection systems when a given fault occurs (Specially important on the input side, althought having it on the output stage would also be nice) on the Powerplant family?

To make things easier on the SW development side you could record it on a COMTRADE format, that way, we as users could use 3rd party software to read the files.

Can you route / use the memory carc to record say the last 250 ms, 500ms or even 1s berofe detecting a given fault?

This would be great for cases where one needs to have a proof against a utitliy that there has been a fault from thr gtid that can damage an equipment on the low-voltage side of the household.

This would be great for cases where one needs to have a proof against a utitliy that there has been a fault from thr gtid that can damage an equipment on the low-voltage side of the household.

Depending on the utility it is unlikely you would be able to collect based on a claim unless you can prove neglect on their part. A recent example is the impact of the wide spread August 14, 2003 brown-out caused by First Energy’s inadequate tree trimming . 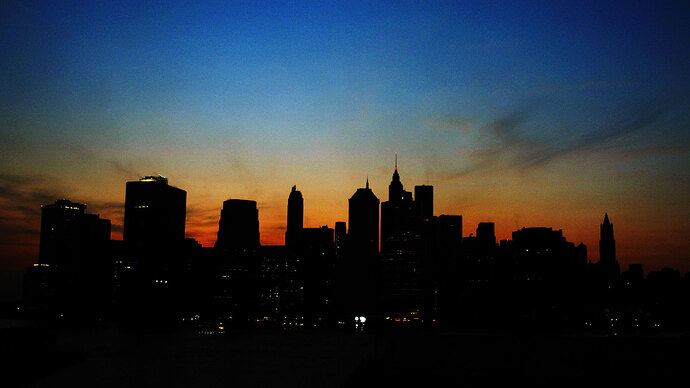 A major outage knocked out power across the eastern United States and parts of Canada on August 14, 2003. Beginning at 4:10 p.m. ET, 21 power plants shut down

If you are serious about this then you’ll need something a bit more robust. One datalofgger I can recommend is: 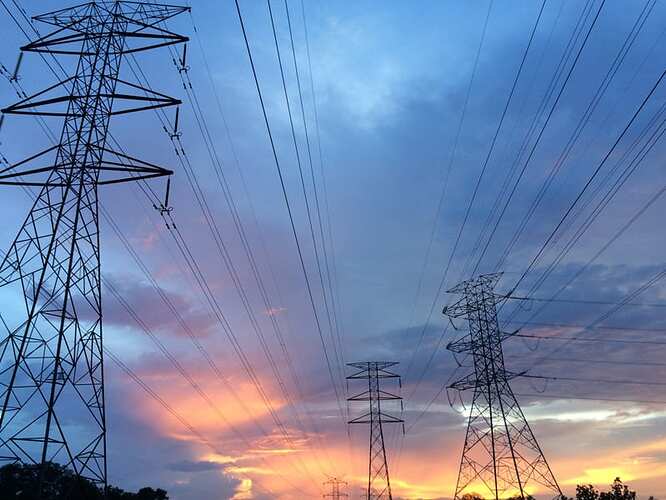 An electric utility company finds a remote monitoring solution for fault detection & diagnosis with an alarming system to notify personnel in case of an event.

Thanks for your comments.
I’m an electrical engineer and work in the energy sector.

I gave the example of the feature only as an example, as a potential selling point for PSA as a feature. But here are many other USP’s that could come out of this feature if implemented.

Yes a logger is a way to go, in any case, as a side note, I can share with you that if you have a COMTRADE fault record, you can use that as legal means of proof.