Doing something for Ukraine

Thanks Ron. This all digital guy will forgo the power cord upgrade and donate those funds to the Ukrainian children.

Thanks, Ron. I would also add that there are number of record labels and artists that are donating time and music to support the people of Ukraine. There are several digital downloads on Bandcamp with all the proceeds going to charity.

Thanks Ron, have ordered both and tweeted a link to the video.

It’s a lovely way to help, and you can feel his sincerity. 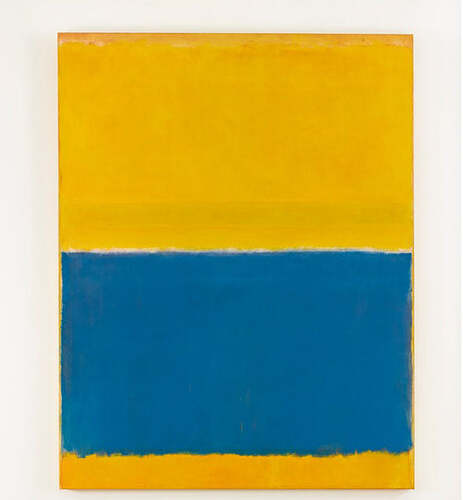 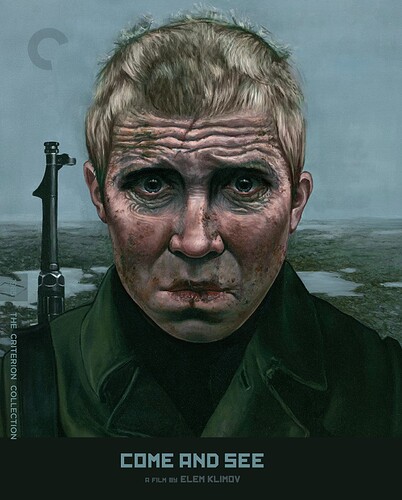 Those who cannot remember the past are condemned to repeat it.
George Santayana 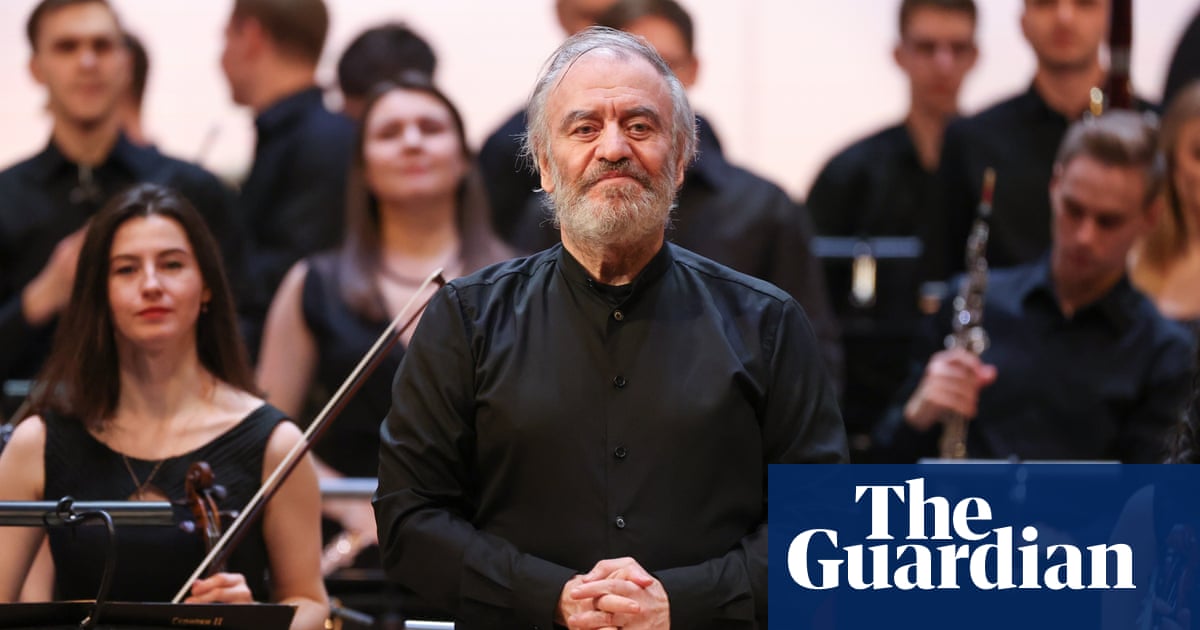 Russian conductor’s job threatened for not denouncing Putin. In the words not for something he said, but for something he didn’t say. Doesn’t seem fair to demonize or punish innocent people, based on the deeds of their government.

Ron, that is so profoundly heartfelt. I was tearing up right along with “45”

What is his name? I briefly looked and couldn’t find it.

Both LP’s purchased. I already have them, but will gift these.

Now’s the time to invest in Abbas Audio.
Very interesting DAC technology, apparently high value considering these are in small circles considered end-game components. They’re about on the price level of Denafrips.

Companies are privately owned, it’s absolutely normal if you don’t align with their ethos and values, you’re asked to leave, certainly always been the way for me. In fact, in most contracts I’ve signed the company values are explicitly listed under the terms of my employment.

And I think the point is, he’s not defending his government, Putin is his personal friend.

If I hung around with mass murderers and thieves, I would fully expect people to back away from me too, doesn’t matter where I stand politically. 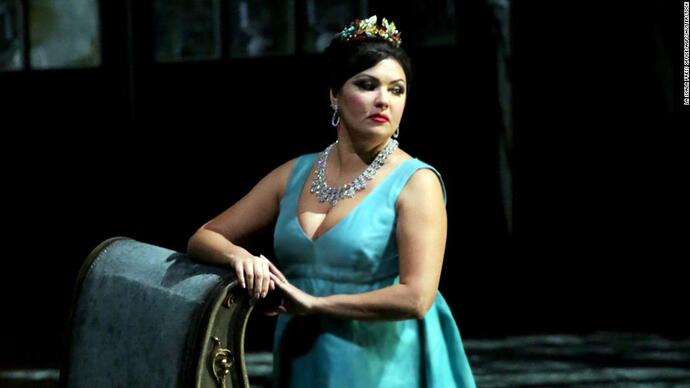 Anna Netrebko, Russian soprano, out at the Metropolitan Opera

Famed Russian soprano Anna Netrebko will no longer perform at the Metropolitan Opera in New York City this season or next after she refused to publicly distance herself from Russian President Vladimir Putin, according to a statement from the Met.

Most governments, including the U.S. are guilty of mass murder. The examples are numerous.

Again, this has nothing to do with governments, this is personal and private. The fact Putin is a state head is beside the point and has absolutely no relevance. This about the people he chooses to protect and legitimise in his personal life and the fact that doesn’t hold true to his management agencies morals.

It’s fully his choice as it is the choice of his management company.

Actions and words carry consequences, it’s the accountability we hold any adult to in any walk of life.

Commentary by the music critic Alex Ross in The New Yorker 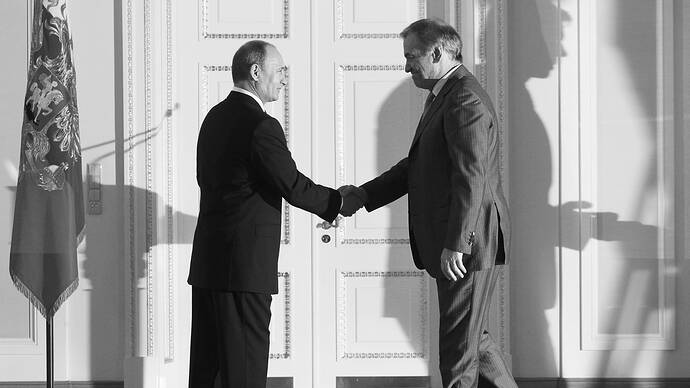 Valery Gergiev and the Nightmare of Music Under Putin

The conductor’s close ties to the Russian regime were brushed aside for too long, but imposing a moral test on musicians is a hazardous path.

Has he caused anyone harm? I don’t believe so. Has he even threatened harm to anyone? Again, I don’t think so.

He is being persecuted for what he didn’t say.
This is a very slippery slope, and can lead to what we witnessed with the Japanese persecution here in America during World War II.

So the most we should require of leaders is silence, nothing more.

“Bad men need nothing more to compass their ends, than that good men should look on and do nothing.”

[Good article] There are increasing incidents of this and its (mostly) just more self-righteous, short-sighted cancel culture, as far as I am concerned. Depriving people of their right to work because of something they did not say, as opposed to some dastardly action they actually perpetrated, is immoral and small-minded.

This phenomenon sort of reminds me of the famous fallacious question: When did you stop beating your wife?

“We” should focus on Putin and the Ukrainian people and try to avoid persecuting Putin associates who are not directly contributing to the current crisis.

Pray for wisdom, pray for courage and pray for a just peace.

Context Elk… context. I would (presumptuously, I admit) remind you to practice what you preach.

The Good Men (and women) in positions of government and commercial import throughout the world would do well to not let the dastardly deeds of Putin and his lackeys go unchallenged, in word or deed.

Firing an opera singer because she has not yet rushed to her Instagram account to condemn Putin in the way the mob demands is petty, ineffectual and tyrannical. Let’s focus on responsible people and governments.

Stepping down off of my soapbox now…

practice what you preach

You lost me; I have not preached anything, merely posed a question.

Sadly everywhere, on all political and philosophical sides. Fire this person, ban this book, disallow this choice I do not care for . . .

So the most we should require of leaders is silence, nothing more.

I must have misunderstood your lead in on the subject post:

“So the most we should require of leaders is silence, nothing more.”