This is a spinoff of @ronaldwanders thread comprised of phenomenally curated Qobuz playlists, “For Qobuz users”

I simply took his wonderful work and converted them to Tidal playlists for those who use Tidal instead of Qobuz.

He created two series of playlists, “Audiophile Demo” and “Wanders is Anders.” Audiophile Demo speaks for itself. Wanders is Anders is a broad spectrum compilation meant to take us out of our comfort zone and hopefully trigger a thirst for “new” that will lead us to an appreciation for artists previously unknown (or known). Have fun!

Click HERE for the Tidal “Wanders is Anders” playlists.

For those of us using Roon, I found a few hints, and have one question.

First, the question: Let’s say that I’ve picked up a playlist from Qobuz while I’m on Qobuz trial. Then, I convert that playlist to a local copy, then… I cancel the trial and do not use Qobuz. If I try to play that playlist, will it fail completely, or will it try to pick up the songs from Tidal or local library?

As for hints, I found that if I “hearted” the playlists in Tidal using either Tidal desktop or the web interface, the newly added playlists were not seen in Roon, at least not immediately. I found it helps to quit Roon control as well as Roon server, then restart both. At that point, the newly added lists were there.

Next, in Roon, I made a ‘local copy’ of each playlist and deleted the ‘Tidal’ playlist. This allows me to change the name (say, removing ALL CAPS), remove songs I don’t want to hear as they occur, add others in on the fly, etc. You can’t do that with the playlist if you don’t make a local copy, at least as far as I know. (You might be able to in Tidal app, but not in Roon.)

If there’s an easier way, well, too late for me. Hope this helps, though.

Your experience mirrors my own with Roon, I did all of those same things. Another thing I do in Roon is created a Tag for Ronald’s lists and then tagged all 34 of them. When I go to the Tag section, there are all there, nice and neat in essentially a folder. I prefer this way of organizing vs the Roon playlist section which doesn’t allow for folders, but instead has all the playlists listed in mass.

One has to adapt to one of the several ways to accomplish what you’ve done in Roon.

The core developers are not playlist people and it shows

It sure would be nice to sort playlists by the date added and/or updated but there is no option. Tags is a workaround in my opinion. It bugs me there is no way to add a pic or cover art to a tag that contains only playlists (tags with albums get one of the covers), they’re all just the hash square grey. Unless I’m simply missing how it’s done.

Never tried it before.

Follow the playlist link to Tidal. Add it to your Tidal library by

It. It will then appear in Roon.

Well it sounds so simple when you put it like that

I’m now playing a Tidal Playlist on my Aurender; I love the songs, but have no idea what the name of the original Tidal playlist is called, as I neglected to “Favorite” it with a star. Does anyone know how to search the contents inside Tidal playlists, so I would be able to find the name of the playlist? The playlist has 274 songs, and is 19:16:52 long; its first song is Wake Up Alone (by Amy Winehouse - Back To Black), and the last song is See You Once Again (by Hamel - Nobody’s Tune). 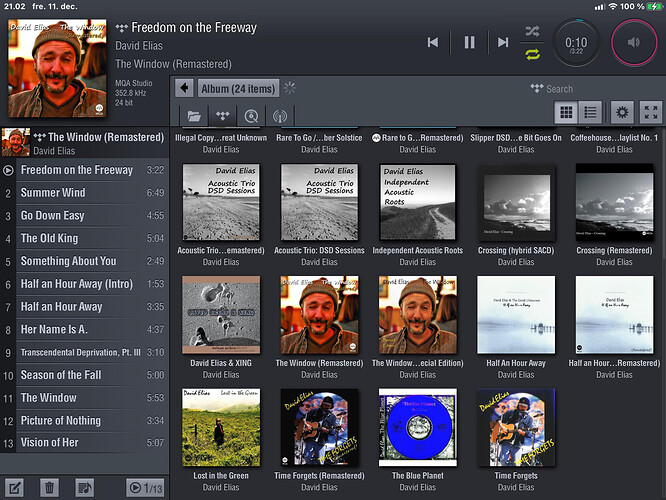 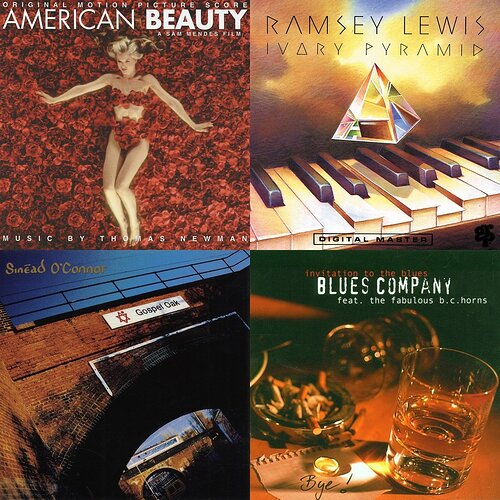 Listen to Bents liste on TIDAL 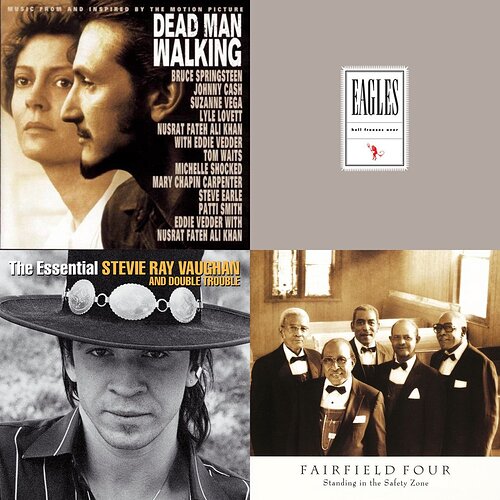 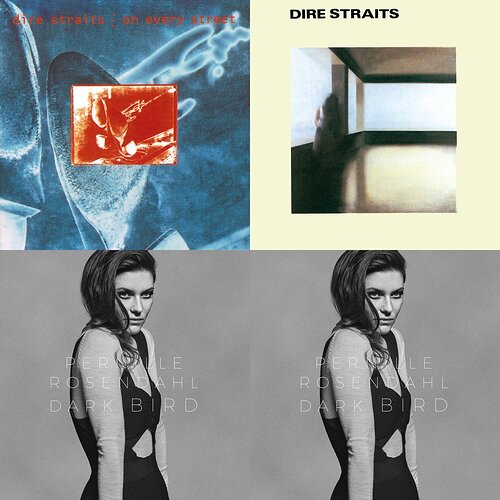 My best for test

Listen to My best for test on TIDAL 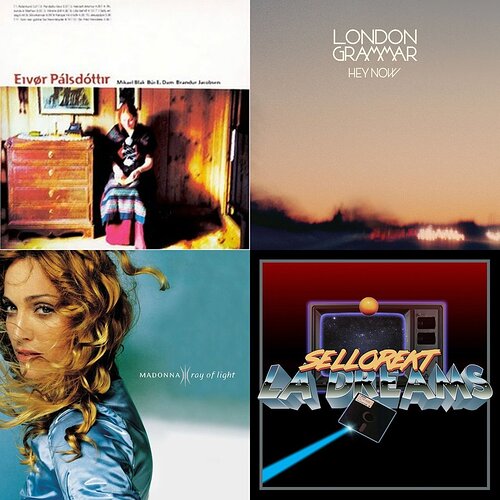 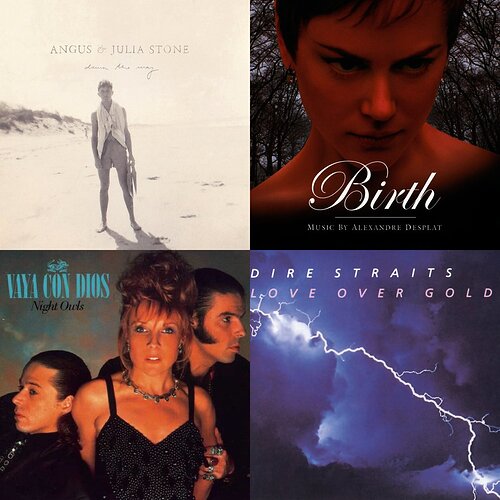 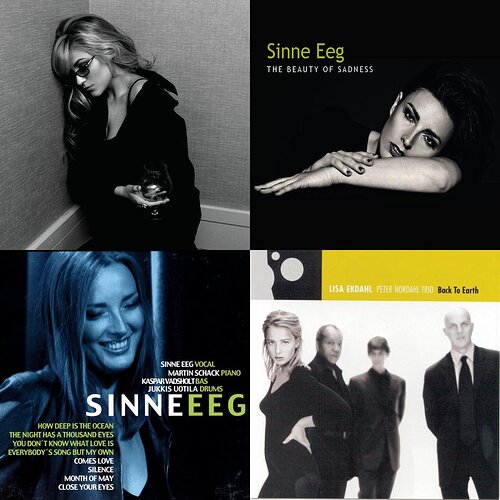 Listen to Jazz on TIDAL