How not to go bust in the audio business

I’ve been here before (never left?), but some new things have popped up.

Firstly elsewhere @elk suggested, perhaps tongue in cheek, that all dealers are doomed to fail. Well, they may well be if all manufacturers decide to sell direct, but as someone else pointed out, high-end manufacturers have not gone online-only en masse. In fact I can’t think of any who have done so at all.

Moreover, in the UK I can’t think of any dealers who have closed down in recent years. I do know several that have started up, and apparently very successfully. Other electronic products are comparable. Sony went from having loads of Sony stores to selling mostly online, whereas a premium brand like Leica has opened a large number of flagship stores around the world, with two new ones in London alone.

This issue is often discussed as polarised between dealers or online. It is obviously far more complicated.

This thread was started after looking into a new dealer in Central London called Audio Lounge. It’s very expensive looking and high-end. Walked past many times, never been in. I noted:

Padood distribute several brands other than those owned by Cadence, including Boulder. 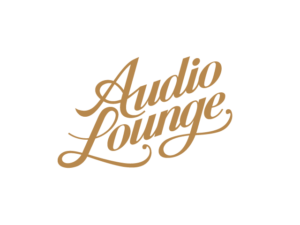 The Cadence group contains some of the finest in high end audio companies in the world. AUDIO LOUNGE Pioneers and experts in high-end audio. Selecting only the very best equipment to meet clients’ individual needs. Totally bespoke, sharing your...

It seems an eminently sensible business model to have manufacturers, distributors and retailers under common ownership or control, so everything is co-ordinated and products can be sold through the most effective channel, whether online, retail or off the back of a horse and cart. No matter and no one is upset.

There has been some aggregation, for example McIntosh Group includes Sonus Faber, Sumiko and someone else. It’s more efficient, but still the same old business model.

Devialet get a lot of flack, but it’s pretty much the Apple business model applied to audio. Take a brilliant product, better design, make it 100% reliable, keep the product range very small, flagship stores and premium retailers and ignore what everyone else is doing.

There are lots of interesting things going on the audio world, it seems far from dead, but it seems to go far beyond sound quality. For example, looking at the Stellar range, there are two products I didn’t buy simply because they are physically too big. People on lower budgets often live in smaller spaces and so things like the Strata don’t make sense because look inside and there is so much fresh air taking up space in someone’s apartment, compared to the lovely little Sprout. I owned a PS Audio GCPH, purchased in significant part because of its small size. I didn’t buy the Stellar Phono partly for the same reason, got the much smaller format EAR Phonobox.

Another approach is pure branding. IAG, also based near Cambridge, own Quad, Wharfdale, Audiolab, Luxman and various other brands. Mostly designed in The UK and Japan, all made in their own state-of-the-art production village in China. They bought the Leak brand and last month issued some Leak branded products, looking just like the 1970s originals. The product is very similar to designs from the same team under different brands, namely the Quad Vena and the Audiolab M-One, but the styling is unique and attractive.

It’s easy to be defeatist and just accept the whole world has gone online. Strangely, it hasn’t. The Cadence model seems a very sensible development, don’t know if it’s been tried elsewhere in audio, but it exists in other industries. 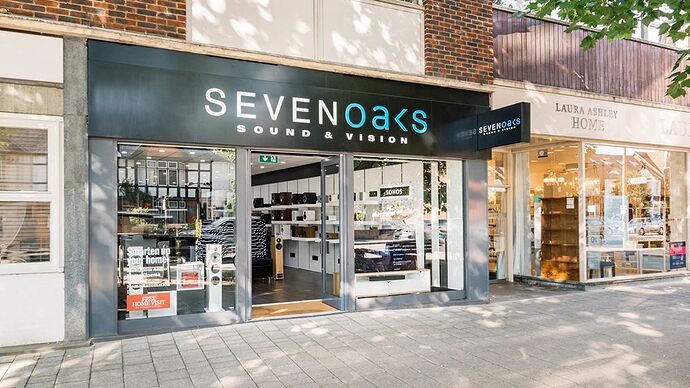 „The in-store experience upon which hi-fi specialists pride themselves simply hasn’t been possible. So instead, businesses have pivoted towards online sales, with Sevenoaks, Peter Tyson, Audio-T , HiFix and Music Matters all shifting their efforts to online and telephone sales and services in recent weeks. And of course this isn’t as simple as it might sound, with retailers having to navigate product delays, delivery logistics and the schedules of their own workforces.“ 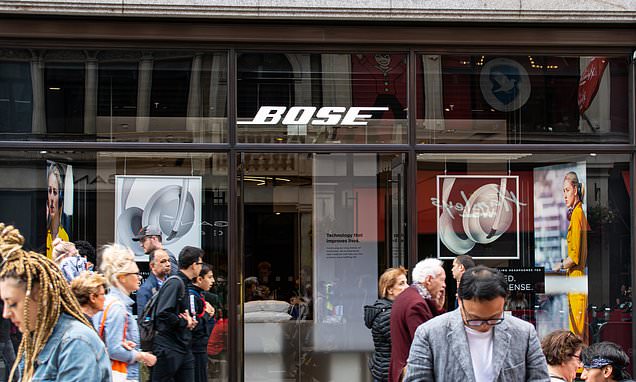 Audio equipment maker Bose says it will close all of its 119 stores across in Europe, North America, Japan and Australia due to the 'dramatic shift' in customer buying trends towards online sales. 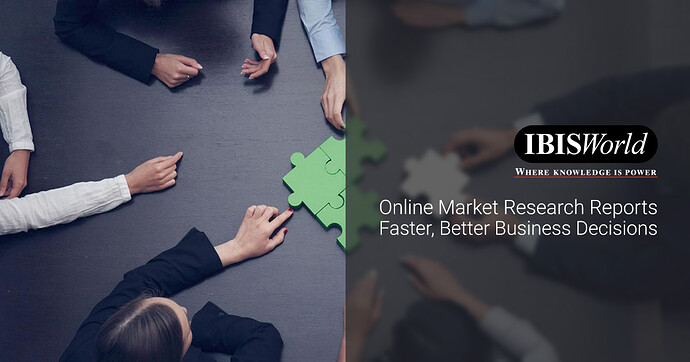 …
„ However, consumer shopping habits are expected to increasingly revolve around online platforms, as coronavirus is expected to entrench…“ 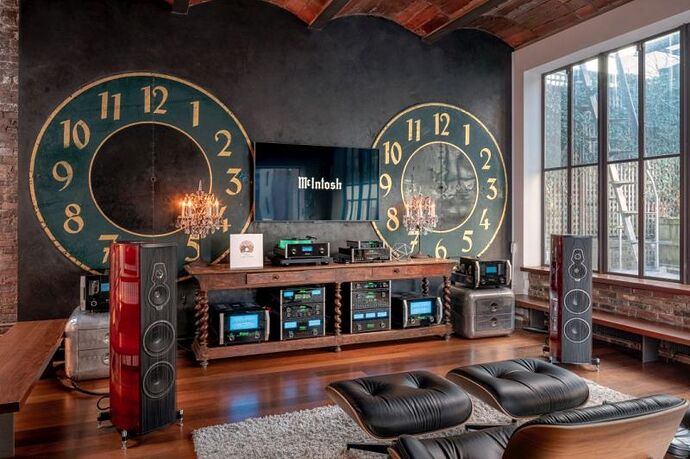 Sounds more like a “company store” to me and less a dealer of various unrelated brands. Where income is high and high markups can be supported a few stores will certainly survive but out in the rest of the real world not so much.

Edit - This reply was directed at the OP.

Thanks. I did see that McIntosh Group (which is the holding company for various brands including McIntosh) had set up Fine Sounds UK - basically call its own UK distribution arm. McIntosh and Sonus faber had been distributed by Absolute Sounds for decades - probably the leading high-end distributor in the UK.
I think the article means that 16 additional dealers are taking their brands, not that there are 16 new dealers.

A lot of the others you mention are low to mid market and should be online. A lot of them are High Street locations rather than malls, so not terribly convenient. By far the largest chain, Richer Sounds, is doing well - grew 7% last year. Fabulous customer service and the sister business of Cambridge Audio. I bought my Bluesound from them, called them up and they delivered it from their warehouse within 2 hours!

They carry many more brands in addition to their own.

We are pioneers and experts in high-end audio. We select only the very best equipment to meet our clients’ individual needs.

People complain of there being too few dealers. A problem we had in the UK was too many dealers nearby carrying the same brands.

This store does not have any of the same brands as the store 5 minutes away.

There were two dealers within about 5 miles that used to carry Nagra and Avant Garde respectively. They no longer do so. Both dealers operated from their home (not uncommon in the UK). They may well have been cut out by the distributor in favour of a new shiny central store.