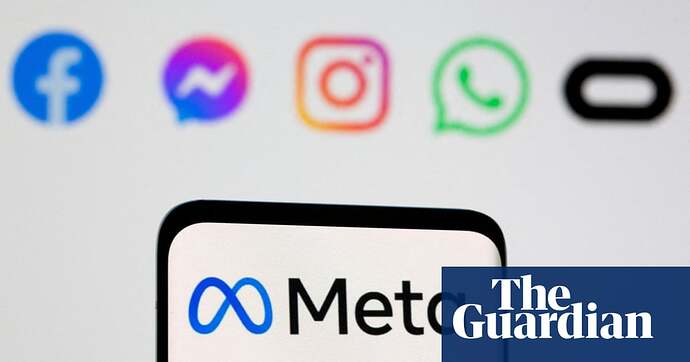 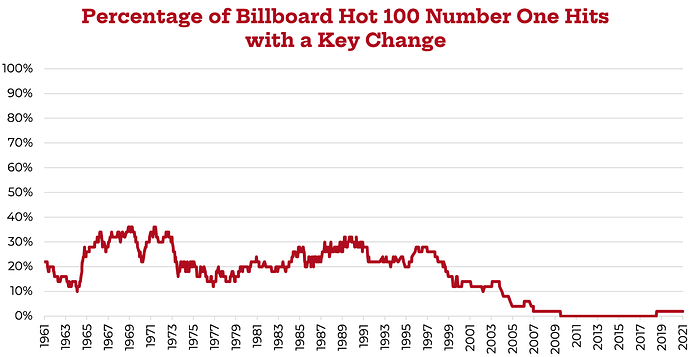 Chris Dalla Riva analyzed key changes in songs that made the Billboard Hot 100, between 1958 and 2022. Key changes are near non-existent after 2010. The most interesting part is why: Thus, if you c… 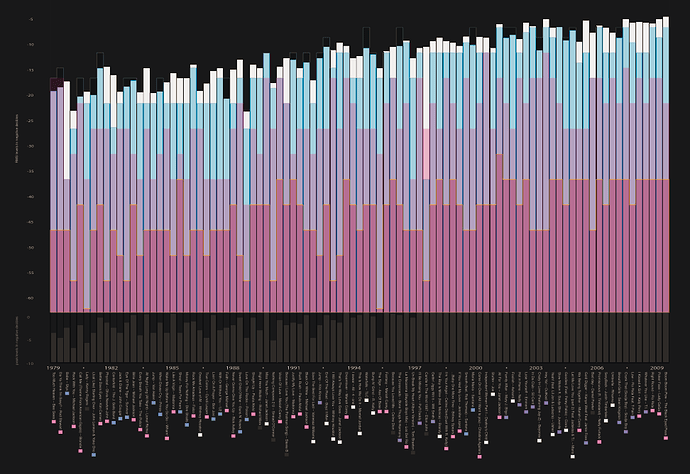 A Visual History of Loudness in Popular Music

All Things Considered discusses why music sounds worse than it did a few decades ago. Through a practice using compressors, the quiet parts of a song are made louder and the louder parts quieter so…

The “Key Change” article was very interesting. It raised points that I hadn’t given any thought to in the past. Rap, and modern day computer music, have definitely made melodies monotonous. Perhaps this is the reason why so much pop music is forgettable.

Just as an example, look at the Beatle’s " Sgt. Pepper" album. I would venture that almost every one of those songs goes through two or more key changes, at a minimum. In fact, looking at the Beatles catalogue from '63-'70, they are in the “thick” of the graph.

Being a folkie, and not very well versed in music theory, I am very open to key changes. The same with outlaw music. Even with studio recordings, key changes can make the recording seem more live and authentic. The Nitty Gritty Circle album has more key changes than most; in fact they talk about starting here, going there and ending there. That is class and talent.

One of my favorite Jazz pianists who died tragically in 2008 has a new album out. 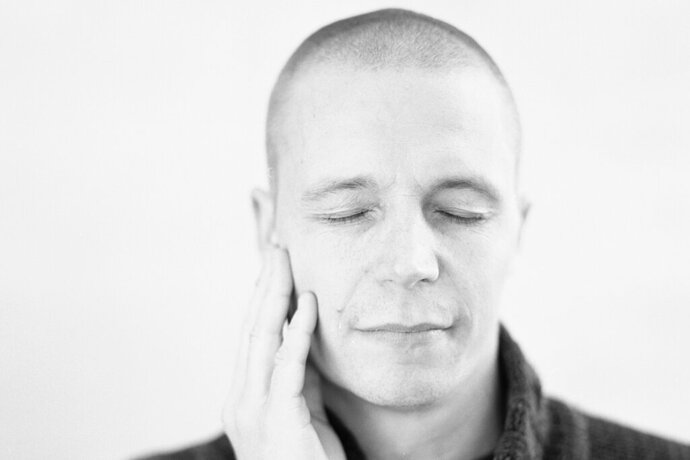 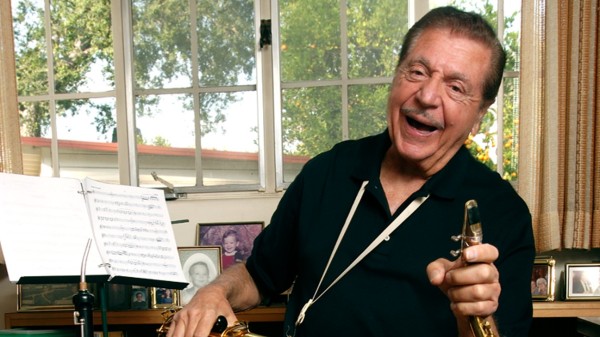 He performed the flute on Henry Mancini's 'Peter Gunn,' the tenor sax for Tony Curtis in 'Some Like It Hot' and the oboe on Frank Sinatra's "It Was a Very Good Year."