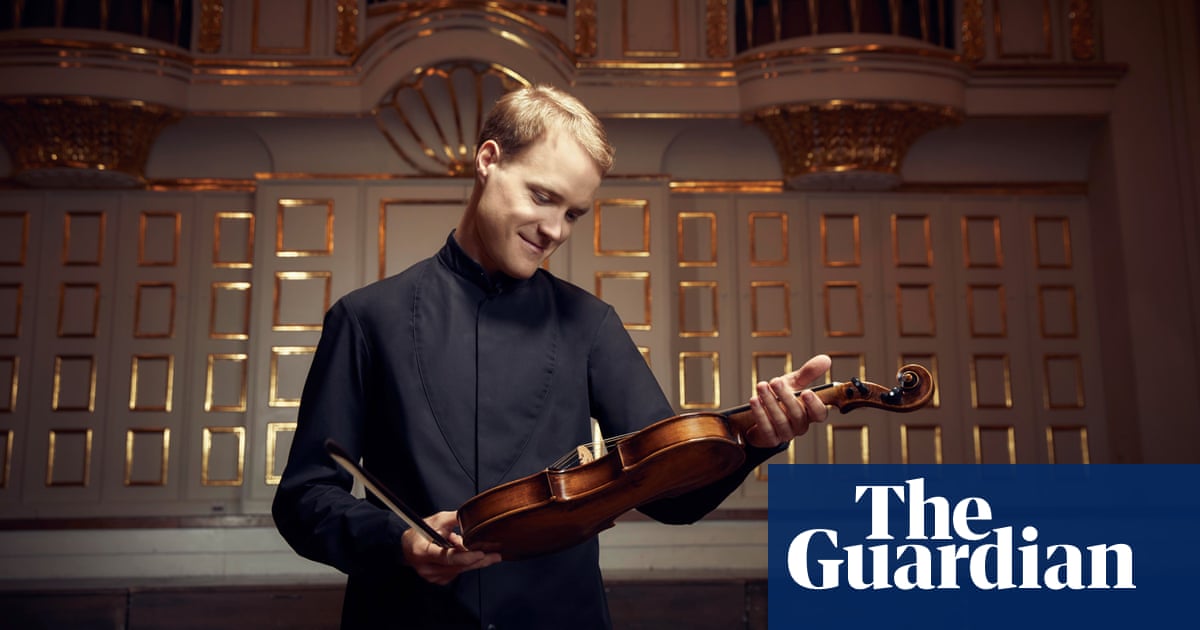 In dialogue with Mozart: composer's violin brought back to life

Thank you! A good read.

I appreciate it is an Austrian bringing a great Austrian composer’s instrument back to life.

Amazing…but where can a copy of the recording be found…

Have tried searching no success any one know?

I also looked, no success.

Sure would be a revelation of the sound of Mozart’s violin and
an education for sure.

Would love to get a copy of it

Available on Primephonic, I assume this is the recording you guys are referring to.

Qobuz has it as well

Great aiki thanks !!! It is hard to tell …if only a better angled pix of
the violin would tell what if it is or not…

Disregard this reply but not the appreciation to aiki…

Elk you are fast to answer…thanks

Christoph (violin) and his brother Stephan (cellist) come from a known family of musicians. Having the Hungarian link, they showed interested in works of Brahms. I first discovered them perform Brahms with clarinetist Andreas Ottensamer. Christoph did Brahms sextets with the Renaud Capuçon (violin) brother of Gautier Capuçon (cello).

Serhan you should be a professor of music appreciation!

Indeed these musicians with their period instruments would
be very good to listen to and get to hear what these sound like.

Comparison may be more difficult given recording venues,
the recording companies along with their engineers and mastering.

These would very educational for sure.

Professeur? I don’t think so. Anyway, Sony / Universal records would definitely use first class venues on par with DG and DECCA. After the the soloist, I would put the emphasis on the conductor, and his / her ability to distribute the performers in the venue to give the best impressions. Also, while classical is all about discipline of replicating what was scripted by the composer to the dot. It is nice to have a bit of Robato, both by the conductor or the performers. To get a taste of Robato, try listening to famous classical works by 20th century greats such as Richter, Ashkenazy, Brendel, then compare with Hélène Grimaud, Valentina Lisitsa, Martin Helmeschen, etc. Also, to get a feel for the impact of the conductor, you may compare the works of Karajan, Böhm, Walter, Abbado with the likes of Yannick Nézet-Séguin, Andris Nelsons, or even Simon Rattle who comes across two generations. Many great artists are there, I just mentioned ones from the top of my head now.

Blessed is He who gave us ears.
Have a great week ahead.