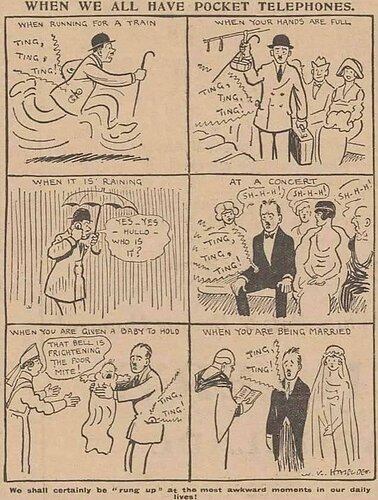 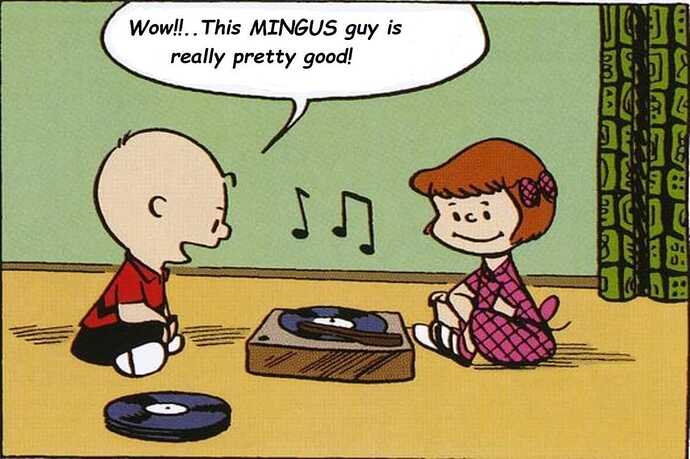 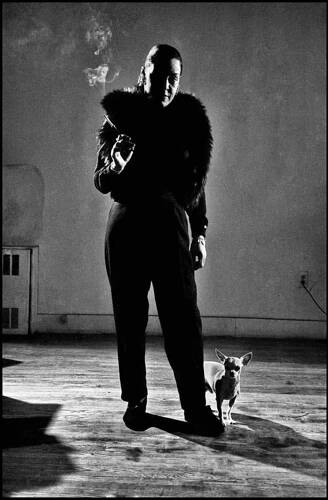 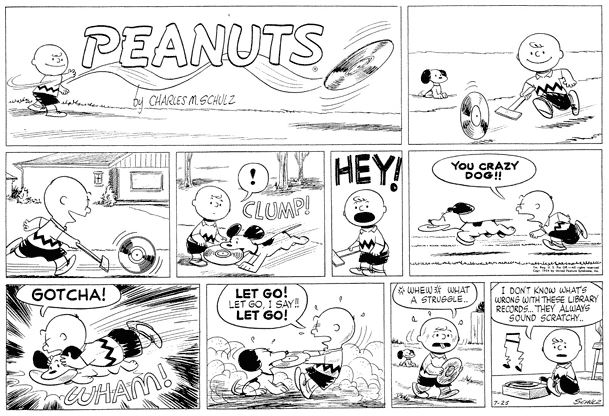 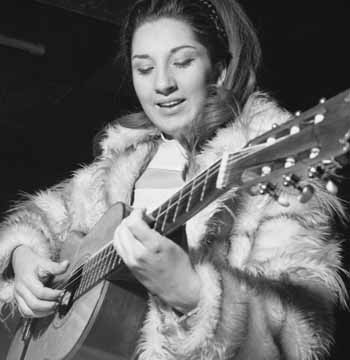 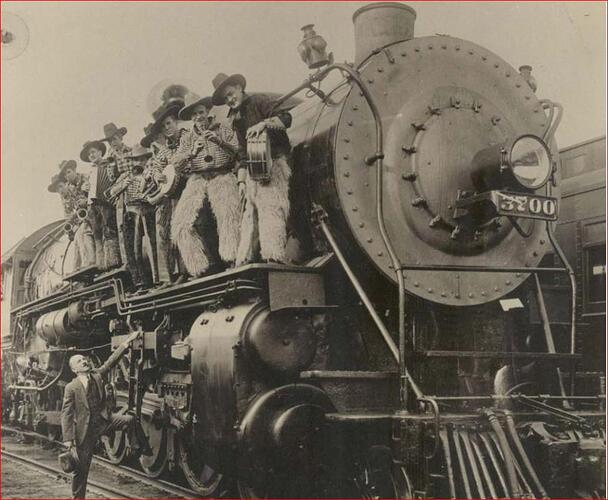 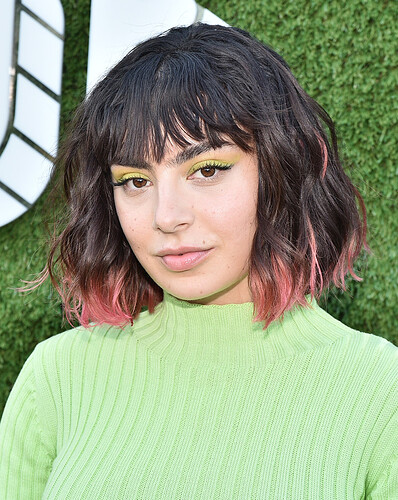 What do you want to question? I love beautiful woman and this one (Charli XCX) looks like all the women I’ve admired passionately in real life rolled into one.

…thanks for the reply.

I understand the sentiment.

When I was a young pup I imprinted on the likes of Sophia Lauren and Raquel Welch and grew up to marry a beautiful brunette of my own. I have never really gotten over that certain representation of beauty. 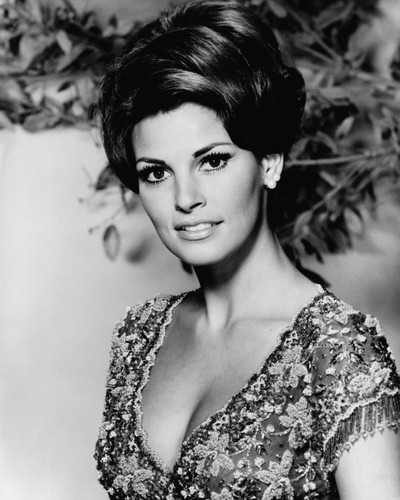 My first big crush was an Indian gal I knew in Africa. And then I fell in love with an Irish gal at college in Chicago, who became my first wife seventeen years later (now unfortunately deceased nearly fourteen years). And in between “the one that got away,” an incredible Texas woman of Mexican heritage, stole my heart and she has still kept a lot of it for now four decades. And now I’m married to a gal who is 3/4 Irish and 1/4 Cuban. Now that’s a mix. Put their beauty into a blending program and you would get someone that looked a lot like Charli XCX. Not a huge fan of her music, but “she’s got the look.”

My condolences…seems you have gone on to have a nice family along the way.

Have you always more or less stayed in The Region (Chicagoland) all of these years?

Oh no. I was born in Canton, OH. My father and mother were from Louisville, a small rural town near Canton. But my father had just graduated from Swarthmore and in a month I was on the way with my parents to NYC where my Dad studied at Union Seminary for three years. Then he got his first church in inner-city Philadelphia where we stayed for 8 years while our neighborhood and church went from poor White to poor Black. After 8 years, probably due to his work in Civil Rights my father was one of 2000 “ordinary Americans” selected to be interviewed for a “White House Fellowship” LBJ wanted in D.C. to bounce ideas off of and get advice. He made it to the final 45, he and Mom had a dinner at the White House with the others, and he did not make it to the final 15. BUT the Peace Corps called him up and we went to Africa where he was an Assistant Director in Ethiopia for 2 years, then he was the first Director of the program in Swaziland (now Eswatini) and we were the first American family to live in Swaziland. After that my parents wanted to find a church that was near their parents’ homes (in Louisville and Youngstown) and the closest he could find was in Burton, Ohio. A very small town that seemed like another planet to me having had an excellent education in the best school in Africa (probably) and I was just depressed and hid in the basement my final year of high school. I went off to the University of Chicago with really good scholarships, but I really should have gone somewhere else as I was really unable to study anything that related to my interests (archaeology) my first two years and I left after two. I tried to live around my family working in a few factories but I was always “Reverend Armstrong’s son, COMMA, Lon” and that was a hard shadow to be under and also a tricky wicket to maneuver and not throw bad light on my parents, so after a few years I left and made a life for myself in Austin, Texas for 33 years. I had a very interesting life there, retired from the State of Texas after losing my wife to cancer, and discovered my mother was entering the bad phase of dementia in Ohio and my Dad was having a hard time keeping them going so I moved back to live a five minute walk from them and took care of both of them full time for about three years til my Mom passed and I had gotten Dad into a great assisted-living place. Luckily for my health, mind and future in the meantime I sought out and romanced my now wife Lucy, who before I left for Texas had been the girlfriend of a coworker of mine. We had always admired each other it seems (I knowing only that I admired her) and she was divorced a few years and I wore down her resistance and I am now cemented in a wonderful home, looking after my Dad as well until he passed in May. I sure miss the food in Texas, and three friends of decades, but. . .I’m here in NE Ohio for the long run now.

Shorter answer: no, I only spent two years really in Chicagoland, most notable in my life because I met my first wife there on my first day at UC, though I didn’t become romantically entwined with her until 17 years later (my efforts those two years not-withstanding).

The crew when we were first in Burton, Ohio – I’m the one with the dog. 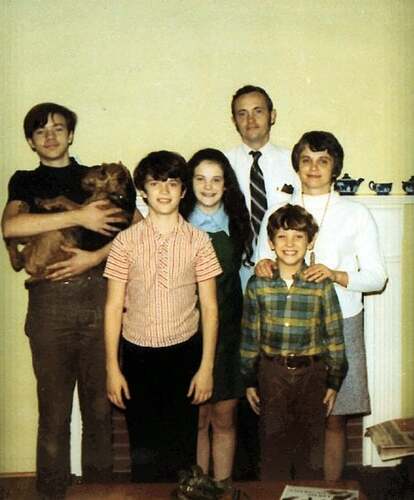 looks like what you get when you pay “economy”

I’ve thought that about you too Ron (and Scott, and so many here). And my wife would say that you look like “a brother from another mother.” 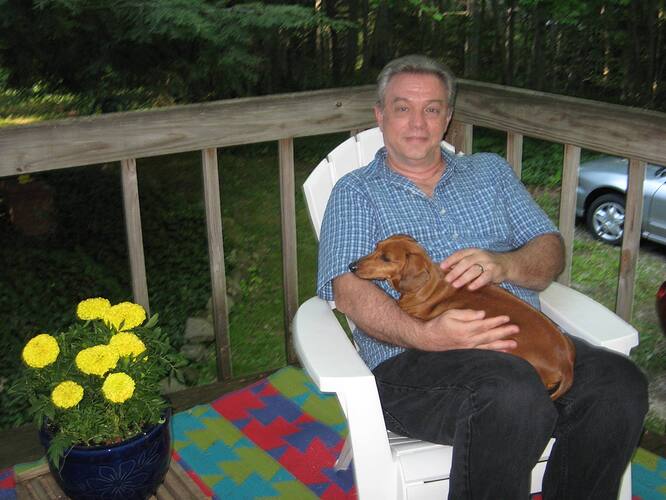 I got a good laugh out of. this one from facebook 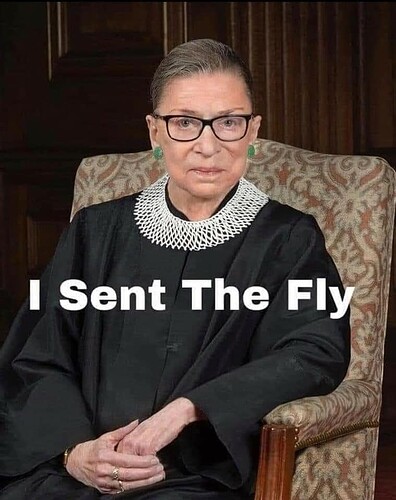 My mistake. Took you for a Chicagoan for some reason…