Title says it all.

Public message from Steve Hillage on FB:
"
Still reeling from the sad loss of my friend Nik Turner. I’ve known Nik for nearly 50 years. He was one of a kind. An inspiring and warm hearted human being, always game for musical adventures. With his departure this world is a lesser place, as his Spirit rides free.

We recently discovered in the Gong archive a pristine tape of Nik’s flute, recorded in the King’s chamber in the Great Pyramid. It was wonderful to hear that pure and inspired sound again after all these years. I feel privileged to have joined with Nik at various stages on his musical and cosmic journey.
" 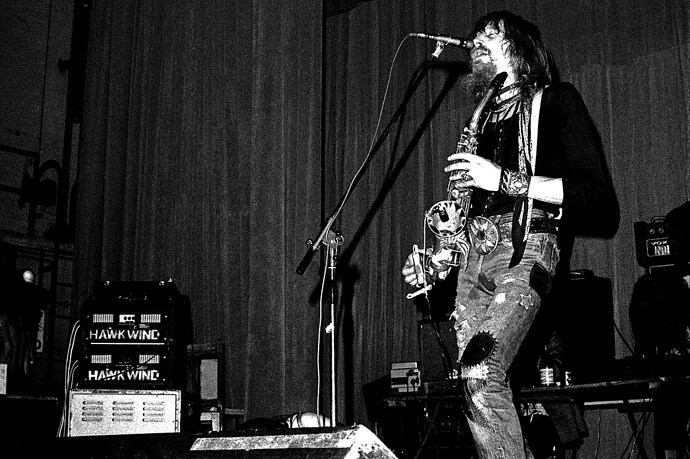 I recall a very very blurred night after a gig in London Nik giving me shortest walking directions from their hotel to the gaff where I was staying - sent me through gated mansion type roads on foot at 4 am after climbing over the gates. Nowadays I probably would have been shot 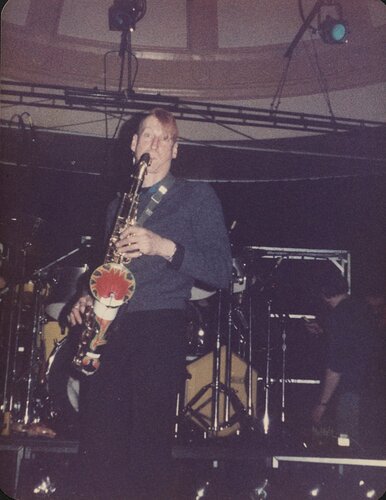 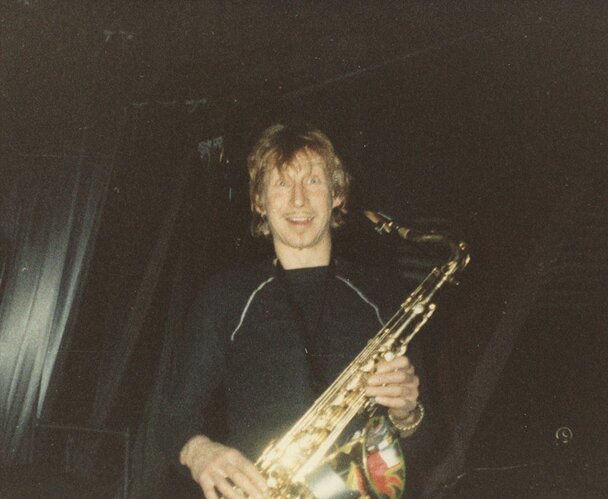 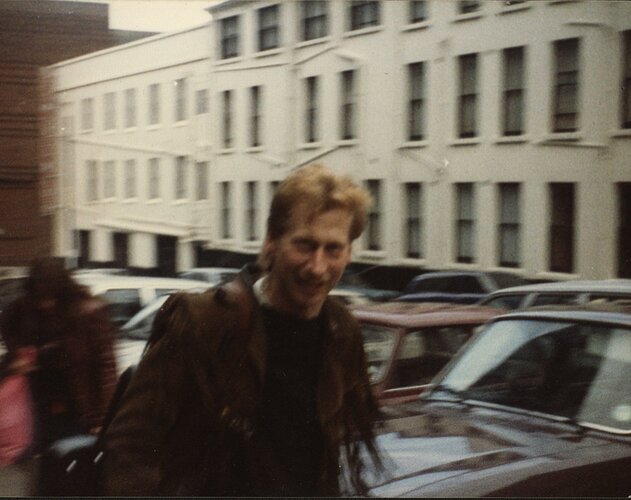 I missed Mr. Turner pretty badly, left to my own devices. Starting at the beginning, and digging it.

I prefer my artists to be living so I may pay them for their good work, but don’t get to vote. RIP

His band Inner City Unit provided a real soundtrack to living in a city in a council high-rise (not sure if that translates across the Atlantic but) it is great, irreverent, punky stuff