Of all the great sounding recordings I have, only one of them sounds like music is actually being played live in the room. This is Ben Webster Live from Copenhagen from Highdeftapetransfers.ca. Ben’s saxophone really does sound “live” in the room. Especially on “That’s All,” “Over the Rainbow,” and “Misty”, the saxophone has the impact and decay that sounds like it is actually in the listening room.

Does anyone else have a recording that gives the illusion of a musical instrument actually being played live in the room? (This is not just simply having 3 dimensional imaging)

I think I understand exactly what you mean.

Many Fone Jazz recordings (or Chesky and others) provide the illusion of real musicians playing in a (much larger) room. I think that’s also not what you look for right? Just recordings where musicians seem to play in a not much larger room than the own, with a quite direct sound, right?

Patricia Barber’s Companion puts her band in my living room. It won’t be a coincidence, I think, that recordings creating the illusion of the musicians in the room were most often recorded in live performance. Companion was recorded at the Green Mill, a Chicagoland Jazz venue that needs no introduction in this music loving community.

I played the first track, St. James Infirmary, for George at Kyomi Audio on his MBL Extreme setup, saying “this is DSD256, you won’t hear better”. He pulled out a rare 12 inch single of the same song and proved me wrong. Dang.

For me, any HDTT recording is noticeably in the room sounding.

Also, in the Abbey Road 2019 release the demos and cassette recordings in George’s home sound like I am there. 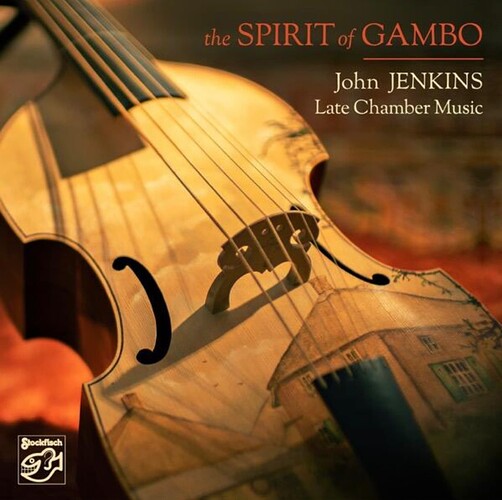 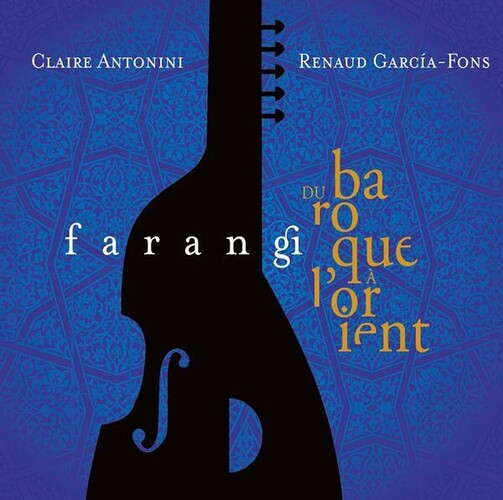 and if it needs this… 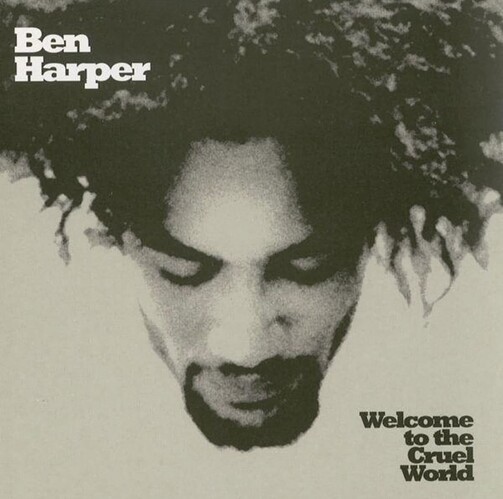 .
.
.
.
on vinyl even a chamber orchestra can sound in your room…but those releases are rare and I think only exist on vinyl…they are my favorite examples of classical recordings and demo AAA examples. 3D without much reverb. 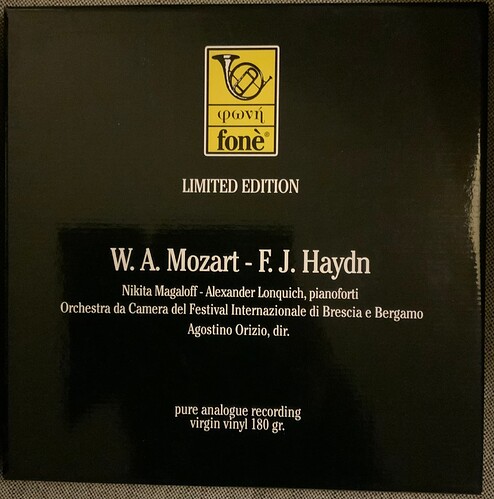 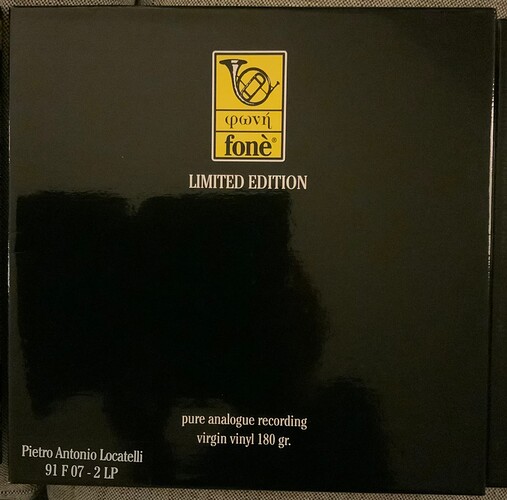 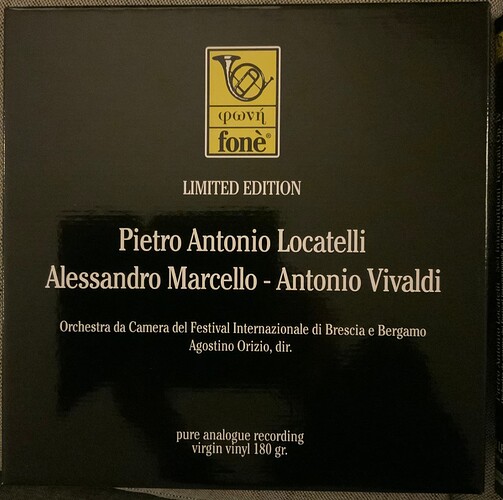 Now I am going to have to get the “lower quality” HDTT DSD256 version,

I knew that opening up this topic was going to cost me, lol.

Ahem. You mean this one? 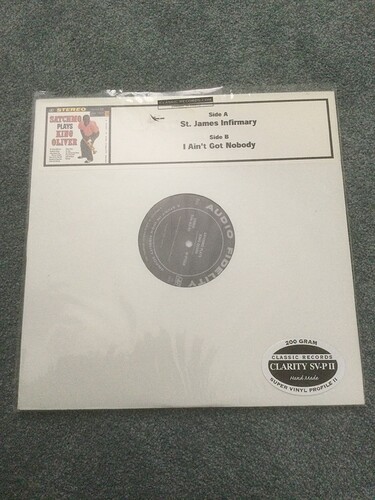 Yes sir, that is the one!

According to Fremer that is the one (the original…but I like a ton of (also Armstrong ones) better than this one…sound wise and music wise… I didn’t buy the Classic Records after I read he preferred the original and I anyway wasn’t the biggest fan of it (I’m probably an exception). Still nice for sure. 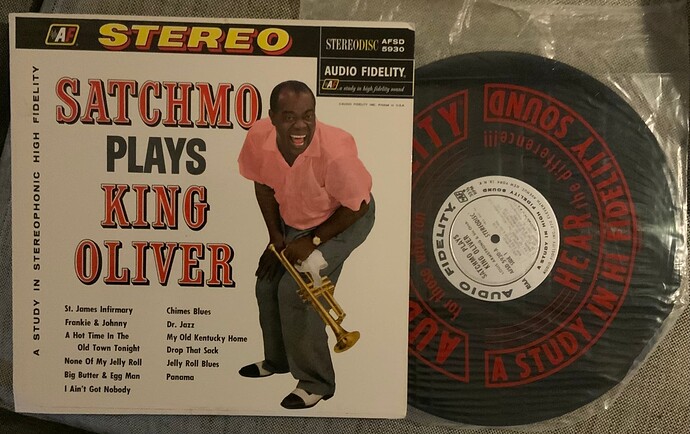 Yeah, I’ve got this one too.

The first Ted Nugent solo album on vinyl, first track; Stranglehold. It sounds like I’m wearing headphones. My speakers disappear. I sounds like the instruments are even with my ears, slightly behind at times. As if I’m in the center of a sphere; mind blowing at the very least. It happens at home and at Fidelis AV in NH. Great guys by the way. Been working with them for decades.

FidelisAV system: unknown too long ago to remember.

I never would have thought the motor city mad man would have put out and album that did this!

@aangen will be experiencing everything like that soon with the Bacch SP! Lol 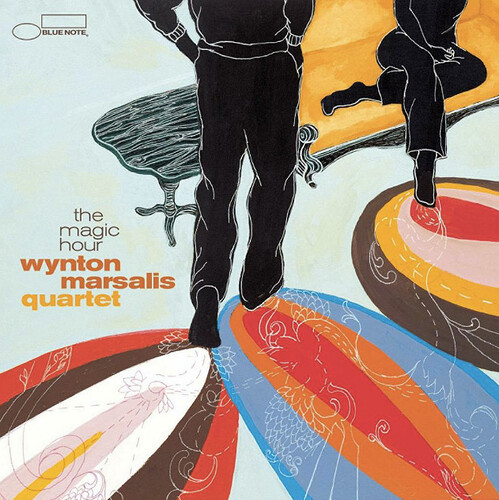 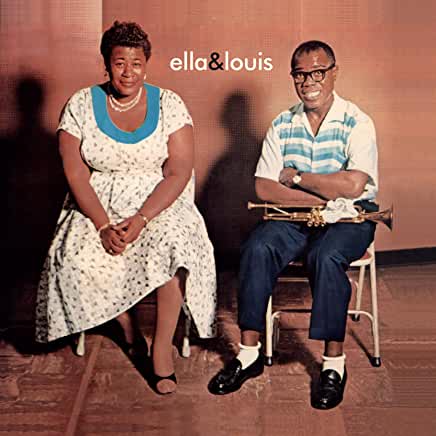 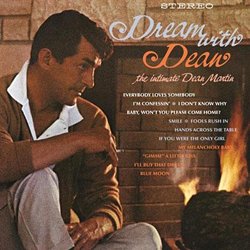 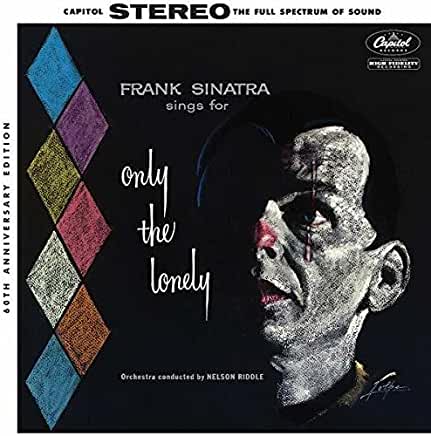 VOICES IN YOUR HOUSE

If you can stream this album, make it a point to listen to track 2, which is labeled as ‘Part 2’. It gives you a really weird effect of being in the room with Jaco. 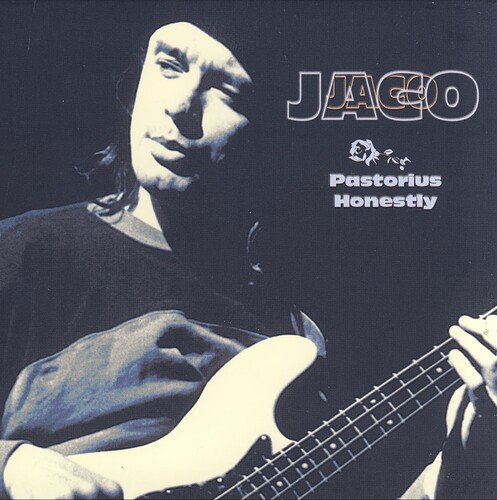 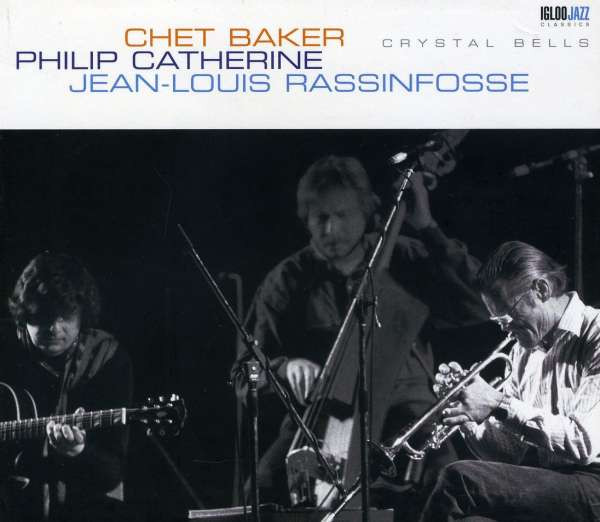 This CD In the room for sure! Tho you may need a Gryphon Ethos for the full effect!

I agree with you 100%. I just downloaded, so my first run through, but so true. I briefly tried to analyze and figure it out, then quickly abandoned that thought and just listened. A very remarkable job by all. And FWIW, I lost the hearing in my right ear a few years ago, but the in the room effect is still there. Remarkable!