Stellar Gain Cell DAC and Stellar S300 Stereo Amplifier played together with the new S 400 speaker at the HIFI fair in Aarhus Denmark - It was a huge hit.
Thanks to Paul and to the Danish impoter of Ps audio equipment. We are a little proud. Hifi visitors voted us in second place in product information and demonstration. lol hehe Mads Buchardt. No. 1 became the greatest Peter Lyngdorfr. Congratulations Peter.
https://www.hifiklubben.dk/stereo/system-forslag/lyngdorf-tdai2170--mh2--bw2-musikanlag/

Then we came short in Danish TV at best time. S400 and PS audio at the fair in Aarhus. 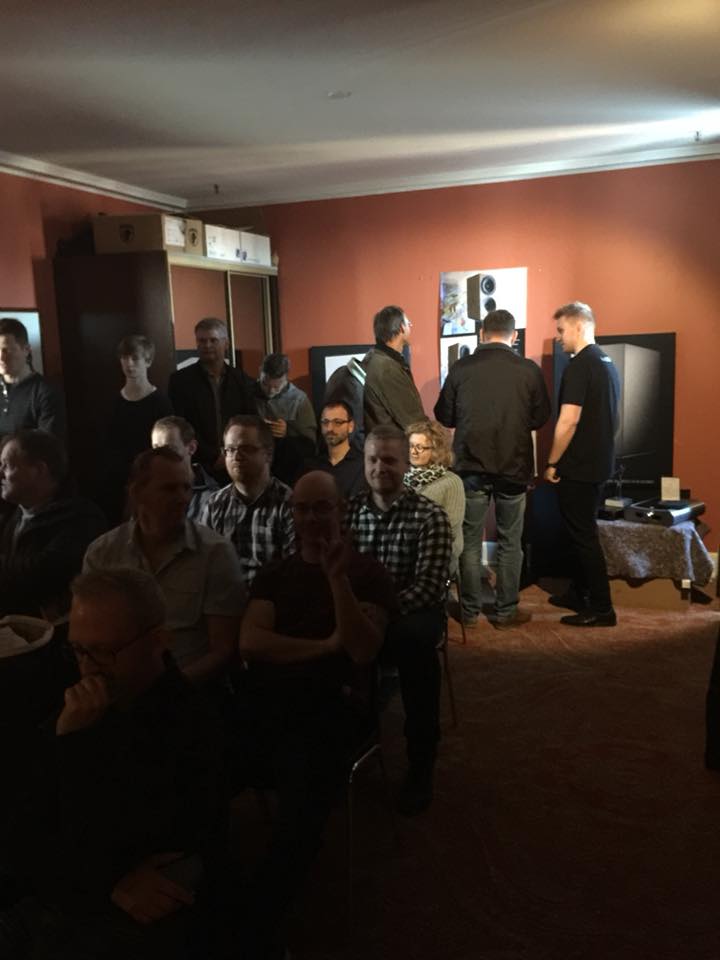 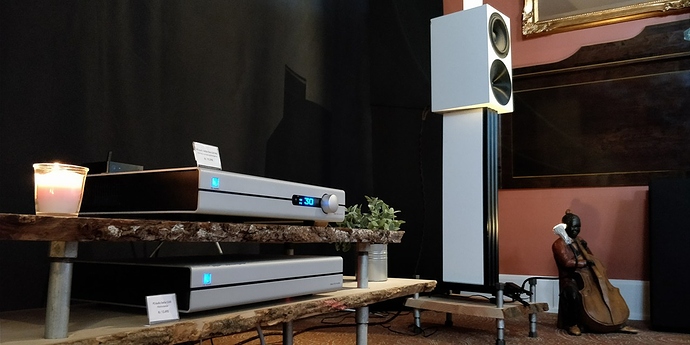 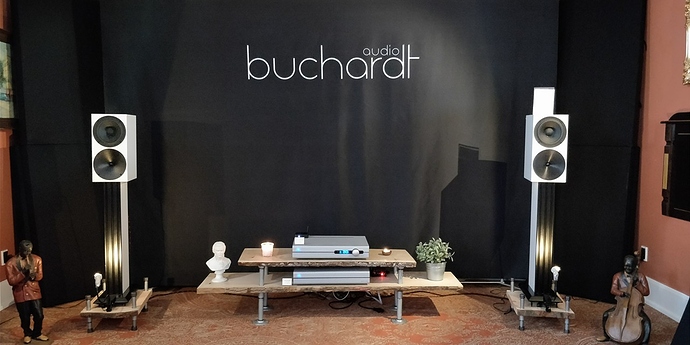 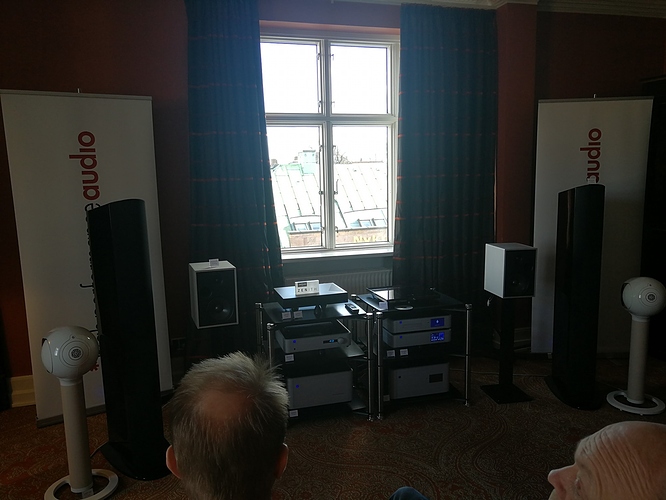 Will be experiencing the GCD/S300/Buchardt S400 setup myself very soon; just waiting for the S400’s to show up, and how they stack up against my KEF LS50’s. These are some of the best components I’ve ever had so I’m amazed with the improvement in sound every time I upgrade. The S400’s have been praised everywhere but they’re different speakers than the LS50’s so we’ll see.

@Bikerbw Be sure and let us know how you like the S400’s. I am considering a set of them for an office stereo system or possibly TV front channel monitors.

Will do; they should be coming soon!

OK, I’ve had them for a while - I really like them for my smallish room (11 x 14 feet). I’m still running the GCD but I’m using a McIntosh MC2200 amp; I tried an S300 and a Crown XL 1502 and felt they both were lacking in the lower mid area, and really just wasn’t ready to get rid of the Mac. The S300 was more forward I think and maybe a bit clearer in the highs, but I wasn’t willing to accept the trade-offs. The S400’s are not as fatiguing as the LS50’s, have plenty of bass - I’ve found that my SVS subwoofer is kinda redundant in most of what I listen to, so I have it either turned down pretty low or off because the S400’s reach down lower than I can cross over the sub at. You may/may not believe in burn-in, but they sound better to me each passing day, so it’s probably me that’s being “burned in”. I don’t recognize that holographic presentation of deep depth and being able to “walk around the instruments” that other people experience, but my room’s so tight and cluttered and not correctly set up, so I do what I can.

Thanks for getting back to us after all of this time. I ended up buying a Sprout 100 / Elac deal and added a JL sub for an office system. Not quite as top shelf as the 400’s but a whole lot of bang for the buck.

Try the LSA 10 statements. I am using them now in the exact same size room. Electronics are Gain cell stack with m 700s and a stellar P3 regenerater. Sounds amazing to my ears

Thanks, will keep them in mind; need to hear them first before I put out $3500.

My Video Review: Ah, it’s so good being back testing and listening to a nice pair of loudspeakers. I quite enjoy the active version of KEF LS50W since it is so user friendly setting up their internal streamer, linking a Tidal Hi-Fi account and then...

These have been reviewed to death and with mostly glowing reviews, and this one is no different. I appreciate that there were an assortment of components tried in combination with them, and we were given impressions on the sound with each one. This is the first review that I’ve read that discourages pairing with tube amps (he didn’t really test with a tube amp or preamp, though, and using a comparison between the SMSL DA-8S and the Benchmark HPA4 is kinda cheating), and he was not particularly impressed with the class D amp he tried - I had tried two class D amps myself with substantially more power but ended up getting rid of both of them. I had the LS50’s (not the active) and I pretty much agree with his comparisons and other reviewers who say the KEFs are more into pinpoint imaging and very focused but lacking in bass responses and size of the presentation. I also found the KEFs were very particular about their toe-in and placement, and I needed my subwoofer for them but not as much for the Buchardts; I’m finding my SVS SB2000 muddies up the sound on less-rocking tunes more than helping, maybe because I can’t cross over any lower than 50Hz on the SVS.