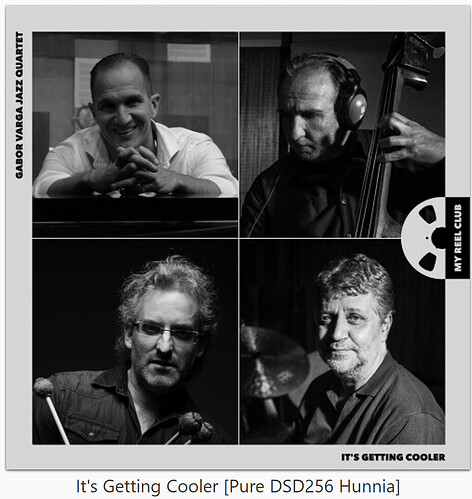 Live before an audience in two 45-minute sessions from which individual songs were selected for the final edited release. (Download here) 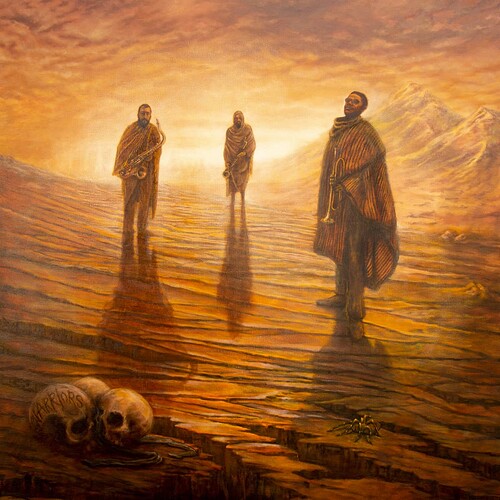 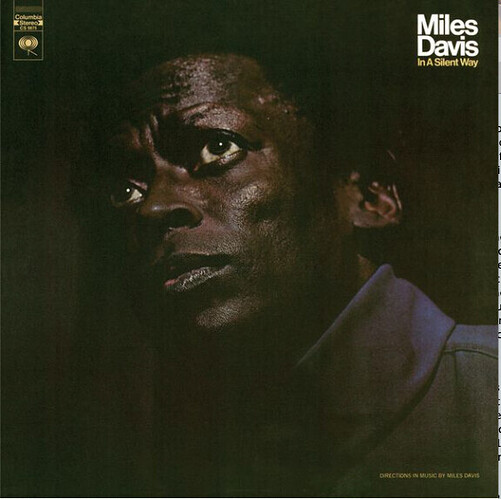 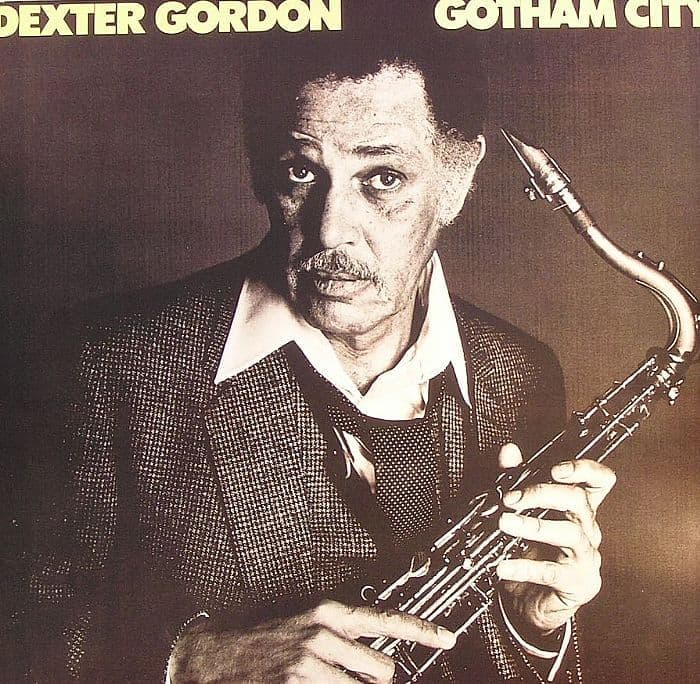 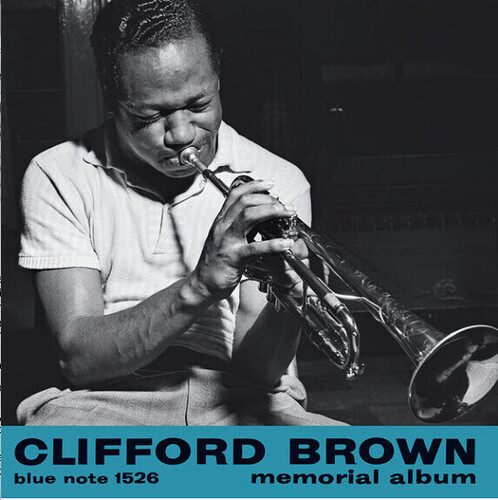 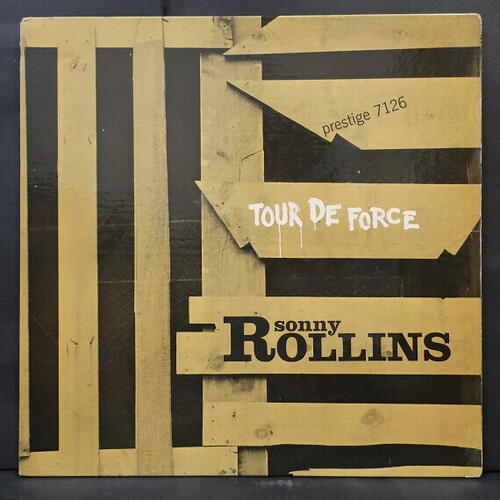 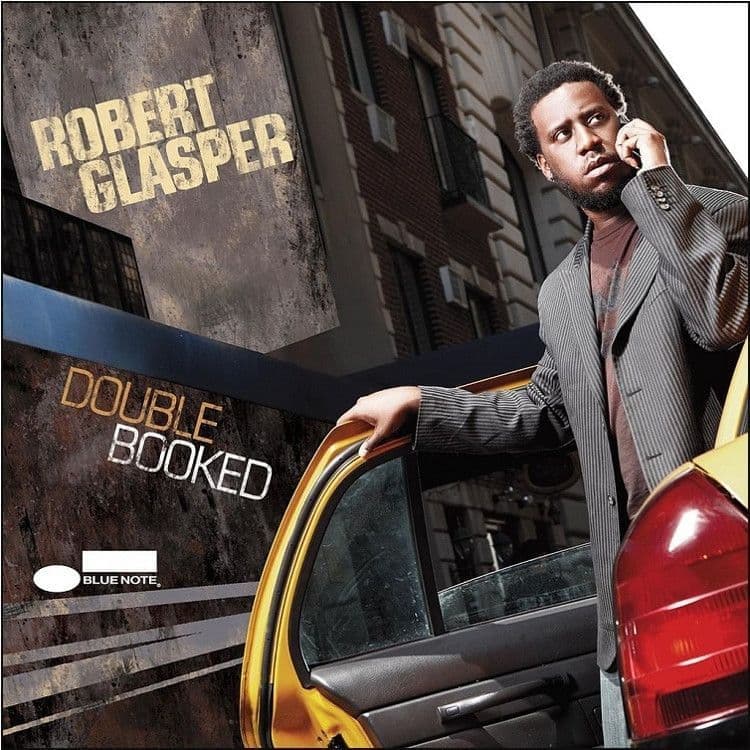 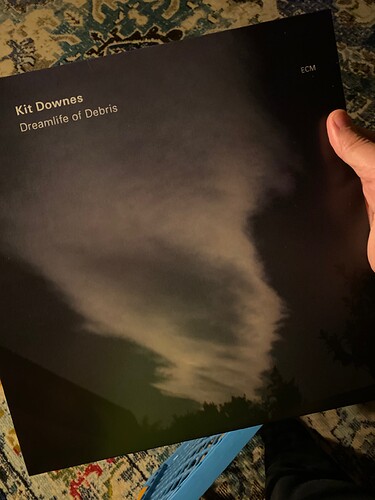 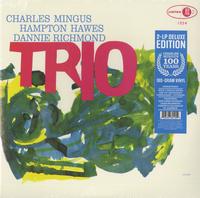 Great album that renewed my enthusiasm for Hampton Hawes 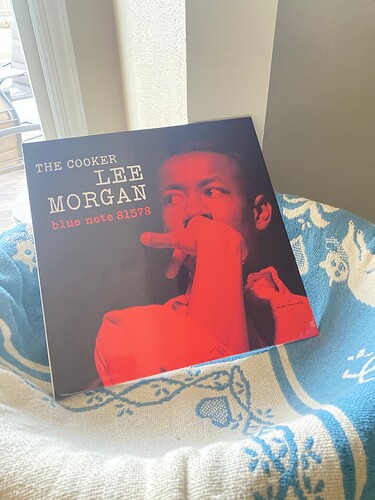 Knew I was sticking my neck out posting that on this here thread. But felt it wasted on the Spinning Now thread.

One of his mentors, Herbie Hancock, played a Mozart Piano Concerto with the Chicago Symphony at age 14. I doubt the local Classical peeps thought much of his playing at the time.

It was more for me about being amazed and - simply Delighted that an 11 year old could even PLAY Giant Steps, let alone that well. Not that I was offering it up as a great reading of it when compared to anyone who has ever performed it. That’d be silly. The album did garner a Grammy nomination that year for Best Instrumental Jazz Album.

However - try this version of Herbie’s Maiden Voyage from the next year/next album. Countdown. Recorded at Avatar in NYC with Chris Potter. So I reckon he was 12 in this video then. 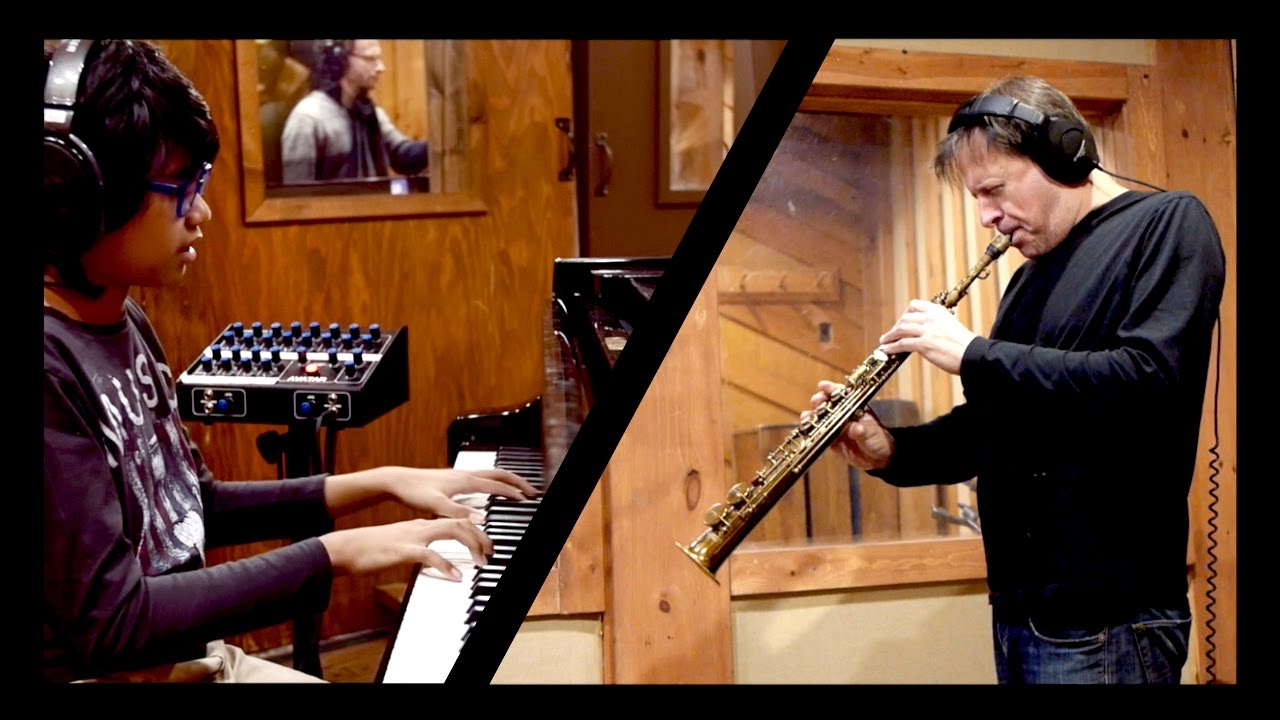 Like his mentor in concert (see below), he is looking at the other players in the band. I have to say that in many ways, as much as I love and revere the original - all around sonically (listening to the album rather than this youtube video) and as a performance of the song - including the performances of the tasty band - this holds up. For me🙏🏻

And apparently for Herbie, who has always been a tireless promoter, mentor and employer in his bands of the young and talented.

Here he is at age 80, just pre-Covid, playing here at a show in Denver I attended with band members mostly half his age. With the exception of Vinnie Colaiuta, who I was thrilled to hear, if not see very well from my seat. Shot on my iPhone-Whatever-At-the-Time.

Cool. I maintain my position.

Congrats - You Are The Jazz Police😝

No, not really. I just have a reaction to his music that is not as positive. I think he will edit himself and learn more emotional expression in time and I’ll like the music more. How much time I don’t know.

You and I are different, we listen to different music as well as some shared, and we feel and think differently about many things. That’s as it should be. Vive la difference. 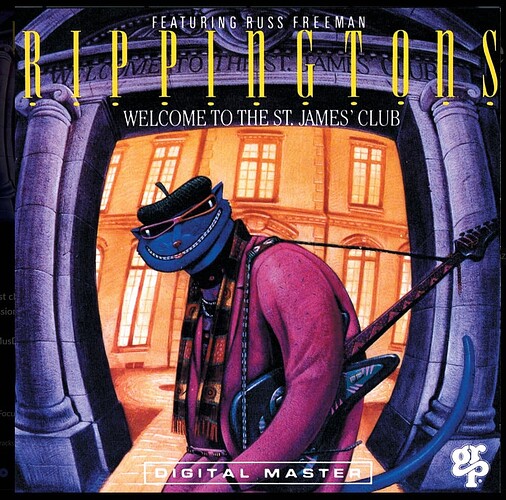 Saturday morning listen before heading off to work. 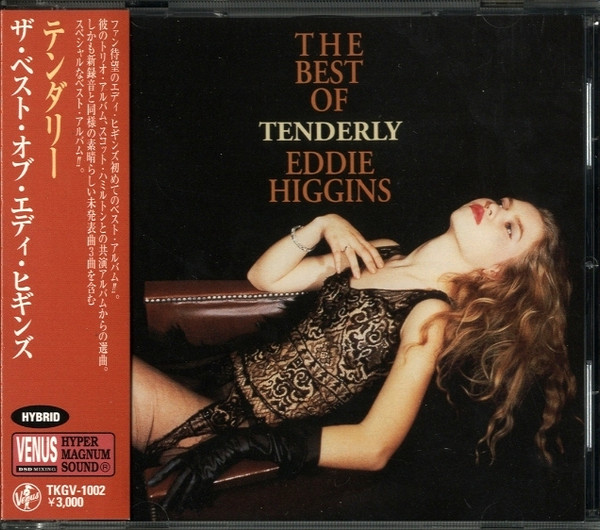 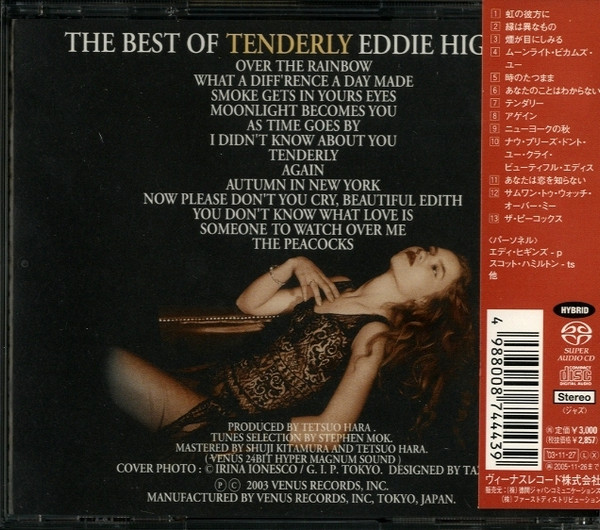 Anyone else pre order Scolohofo on Blue Note? 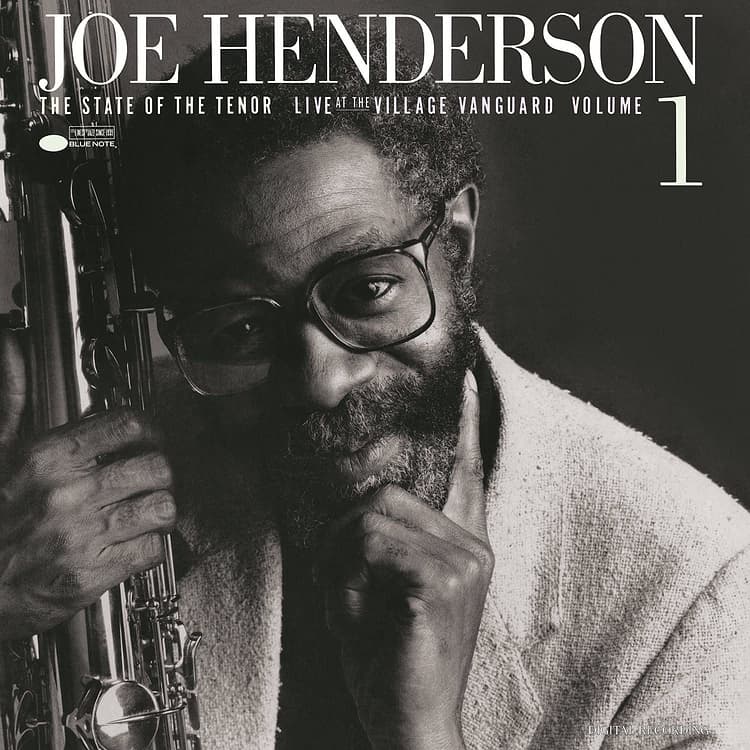