I just ordered the DSD. I plan to connect it downstream to an existing preamplifier that drives my speakers and also to a headphone amplifier to drive my headphones. I would prefer to use XLR cables to connect both since both have XLR balanced inputs. Can anyone recommend the best way to accomplish this? I was told a switch is not the best way. Is there a splitter that would do it? Would I use two Y splitter cables, one for Left and One for Right? I guess I am a little foggy on the logic here. Thanks.

Blue Jeans Cables makes a split XLR cable. Belden 1508a. I have several of them. It allows you to output from one component to two input devices.

I have never tried to use a splitter to drive 2 very different things so I can’t say how it will go for you but earlier I used my Purist Audio Design XLR-splitters to drive their own power-amp and that went without any problems.
my (expensive) XLR-splitters are in my closet now.

These work great for what you want to do. 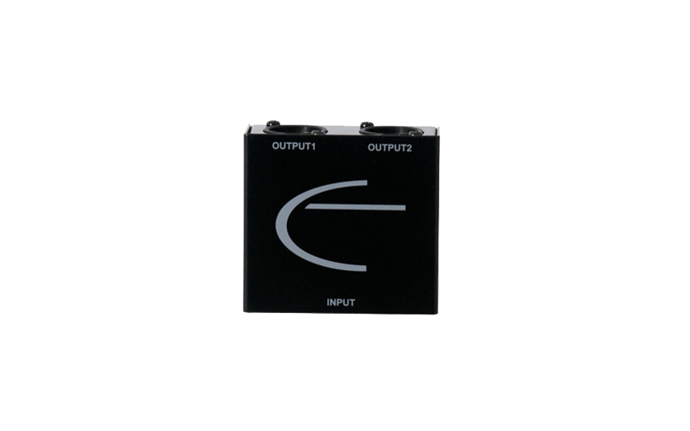 I use Mcintosh BLI23 xlr splitters from BHK pre to subs, and, BHK300s. Works well, no complaints.

The DS Sr. Has relatively low output voltage, splitting it might cause Some undesirable issues like low signal to noise ratio.

Splitting has NO effect on s/n ratio in my system.

Yes, in fact one set of my split XLR cable feeds the power amp, the other split feeds the headphone amp.

I’m not using PS Audio gear on these components, but that isn’t an issue.

So, how do you set it up? Left channel Y split to Left input in amp and headphone amp, right to right inputs? I am trying to understand how to do it.

I have a six speaker two channel setup using Monitor Audio Gold Reference speakers. Two sets of GR 20 (4) and one set (2) of GR 10.

I have a Wyred4Sound STP-se Stage 2 preamp which has 2 sets of XLR outputs, a total four jacks. A total of four split XLR Belden 1508a output cables (8 separate Neutrik XLR input plugs) are attached to the preamp outputs, two per channel. One set for each channel is run from the preamp, to my Wyred4Sound multichannel (7-channel) power amplifier. The other set of split XLR cables feed two additional power amp channels, and the other set feeds the balanced inputs of my Headamp GSX-mini headphone amp.

Simple answer is yes your understanding is correct.

Would a splitter work the other way around?
I would like to connect 2 balanced sources to my GCD, which has only one balanced input.
Of course only one will play at a time

I would think so but I am no expert on this. I haven’t tried it that way.