Your most strictly limited vinyl or CD/SACD releases

Today I had a great Mahler listening session with a fantastic recording and I thought about starting a thread to post about nice but strictly limited releases many of us hav, digital (in case limited CD/SACD releases exist) or vinyl.

There are bigger extremes, but I thought I’d start with this box limited to 500 releases. One of the best newer classical recordings put on vinyl (even though digitally recorded), mastered by Kevin Gray. Beats the SACD release easily (probably due to the different mastering), but was very expensive at the time of release already (750$) and is probably quite unaffordable now if ever seen for sale.

Since the recent one step Coltrane vinyl pressing by the Craft label selling out after 1 hour with 1000 releases, we know, 500 isn’t much either 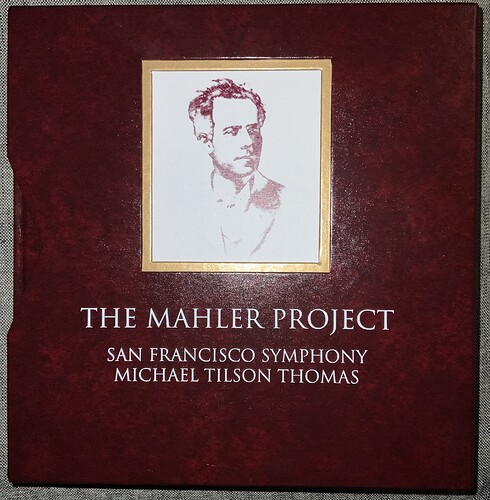 There might be not so many limited CD‘s and this is also not a true limited edition, but this Steve Hoffman mastered release and its siblings to my knowledge had a batch of 5000 of which 4000 were pulled back, so 1000 remained on the market.

By the way it’s the best sounding digital version. If you want to read a bit of release neurotics, look here:

When Walter Becker passed away in September 2017, it marked the end of one of the most quixotic music partnerships in modern American popular music. The only constant members of Steely Dan, Becker and co-conspirator Donald Fagen created some of the...

The best versions generally are the Cisco vinyl remaster and the exactly identified first pressing, but the Hoffmann CD is so pleasant sounding, that some might prefer it generally. 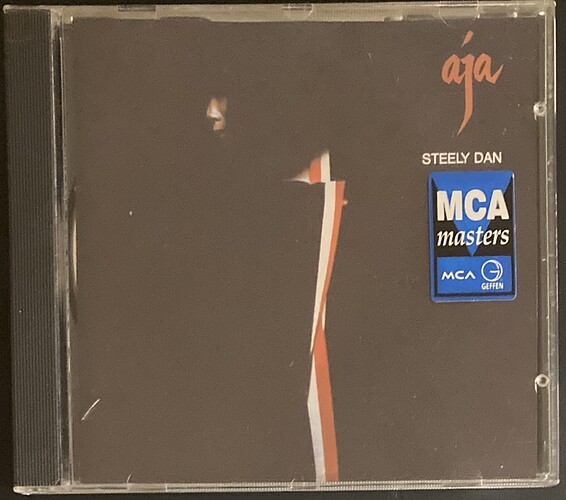