Anybody following the MOFI "One Step" fiasco?

MOFI are being accused (allegedly by an internal whistleblower) of claiming that “One Step” recordings are mastered directly from original master tapes (all analog), when in fact, many were recorded from digital.
I learned about this from watching Fremer being interviewed by “45 RPM Audiophile” on YouTube.

News to me. Have any of those reissues been released yet, or are they all still TBA? Thx for the heads-up! They’re pricey. Think I’ll hold on to my greenbacks while that is sorted out.

I think I heard the last 15 years.

Ouch. If that turns out to be true, there’s a class action lawsuit headed their way.

I saw the 45 RPM Audiophile post simply asking the question - fair enough. Everyone else after that seemed to condemn MoFi, or jump on the bandwagon. If it turns out to be true, that’s one thing, but people seem to be posting videos just to get you to click. After the 5th one I saw posted (YouTube’s algorithm loves to feed you what it thinks you like), I just got irritated. How many of these same people are going to retract and apologize if it turns our MoFi is using the Master?

Fremer admitted that many (if not most) of all records pressed were pressed from a Master-copy from the actual single Master. That makes perfect sense to me, but others may not see it that way. Thriller sold 66 millions copies. You think all of that vinyl came from one tape? Think of it this way, who doesn’t have more than 1 key to their vehicle or home? At the end of the day, I just want it to sound good. I have some MoFi presses of such quality that it wouldn’t be an option to abandon them completely. After all, I just want the best possible sound above all else. Of course, again, I could be in the minority.

So sorry if you’ve seen this, but “In The Groove” had an invite to MoFi yesterday and did a video on his interview.

Bear in mind he’s a record store owner, not used to this kind of interview.

Then Fremer and 45 RPM Audiophile did a follow up chat on it:

Personally, I think all the YouTubers have done amazing with the tools at their disposal, but I agree with 45RPM and Fremer, we need someone with bigger meat going in for a really gritty interview asking some tough questions.

I’m personally quite dismayed by MoFi and their lack of even basic apology.

I have never questioned the quality of their records, that hasn’t changed, but I don’t appreciate being misled intentionally.

Just thought I’d add my source for feeling misled, the graphic in every UD1S, note the source on the UD1S is specified “original master recording” with no following mention of any copy whereas the normal it’s just “source material”: 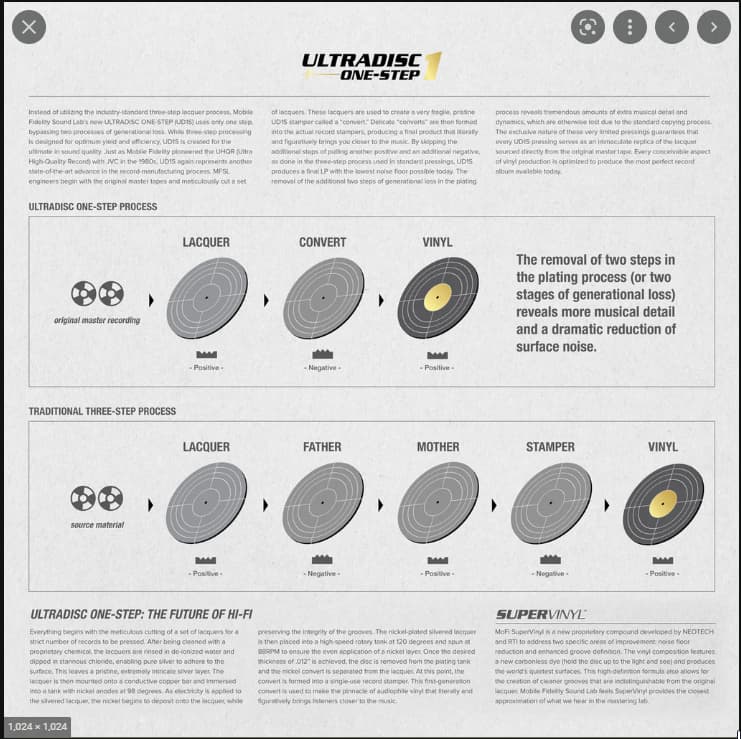 Goodness. Now it seems an even bigger mess than it was before.

I can understand where you are coming from. But, let’s be honest, most of the people who bought the 66M copies of Thriller weren’t expecting “One Step” recordings mastered directly from original master tapes.

Absolutely! So logically, I wondered, what would be the likelihood they’d run the original Master to press the 40k, 40 years later? I guess I tired of the noise suggesting all sorts of things. Is it from a digital source? Is it from the original tape? Is it from a copy of the original? It’s more a test of one’s level of tolerance and acceptance, whether or not they’re bothered this much by it.

My hope is that when it comes out, it’s great. I ordered both the vinyl and the SACD and I still don’t have a turntable yet. So I have no idea of where this goes for me.

But the album should not have been advertised as “from the master tape” if it wasn’t.
Trust is important. I think if they sell a vinyl that started as a digital file, they should say so.
And then they can say “it’s the best sounding digitally mastered ever” if they want.
Ya gotcher objective and yer subjective.

If I were to play devil’s advocate, I’d make the point that all pressings, by default, are from a master tape. I sincerely hope that’s not where they’re going with this, as MoFi is not where the average music listener goes for their solid state media.

I’m a very cynical person and I will not be shocked if Mofi launches a new product in a year with all sorts of provenance “certifications” as others have suggested.

I think they should call it the “We Really Mean It This Time” series.

I still don’t have a turntable yet. So I have no idea of where this goes for me.

But the album should not have been advertised as “from the master tape” if it wasn’t.
Trust is important.

Agreed - I was only pointing out Thriller. I agree 100% with you. Any product advertised to be a certain “thing” should actually be that thing. Don’t sell me a certain thing and deliver another.

They have marketted them heavily as Original Master Recordings which legally means the original master, if that’s an analogue master, then it needs to be cut from analogue as expressly marketted. 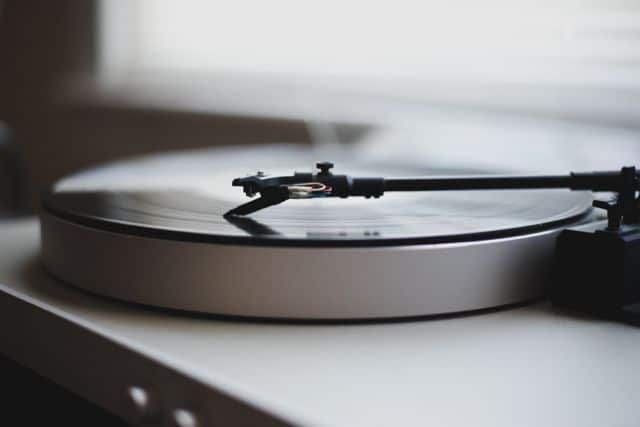 What is the Master Recording? - MixButton 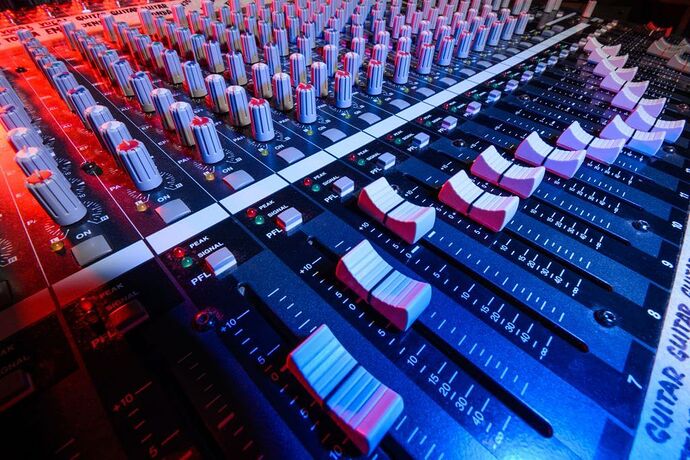 The first concept to understand when it comes to music licensing, is that a song is a whole made up of two parts, Master and Publishing. A Master Recording (often referred to as a “master”) is the original sound recording of a song.