Yes, I bought one. What can I say, I love the album.
All I’ll say is this is The One. By a country mile. Worth the money. Buy two in case you scratch one.

I’ve got the 33rpm primarily because I didn’t actually realise they were following up so soon with the 45, but even the 33 is a remarkable effort.

I’d love to hear the 45, I bet it really is something special.

What a wonderful album.

No comparison in my opinion.

This video helps me visualize these legendary musicians making history on that day. Although it’s not the actual recording session, it’s still quite interesting. 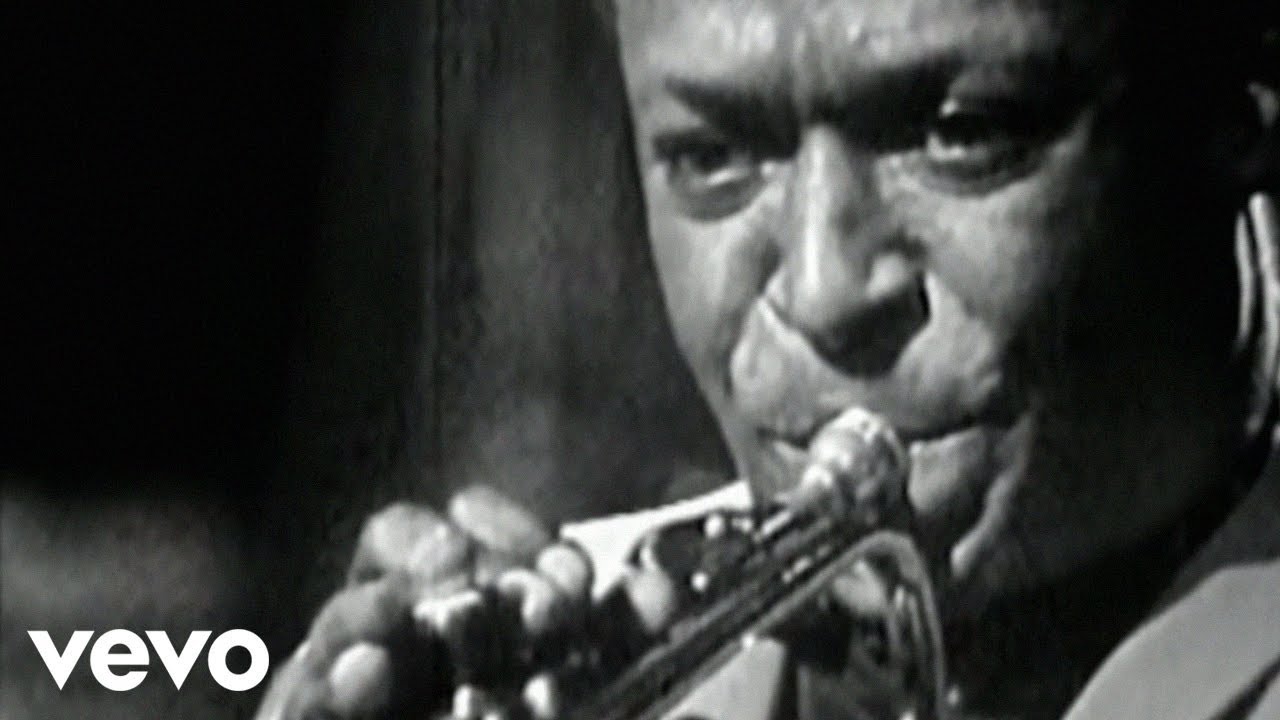 wow must have sold out within minutes

The emergence experience of listening to this latest 45 RPM re-master was not what I have expected. Also came with well done package, booklets, gatefolds, attention to the details; I have to say in general a lot of AP’s 45 RPM releases really stand out in terms of sonic quality, this one is another example. To me it worths the hard earned $$$. FYI It is still available at acoustic sound website. 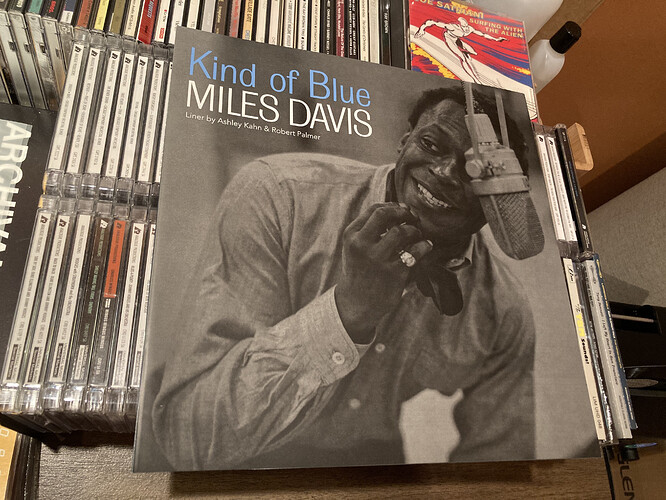 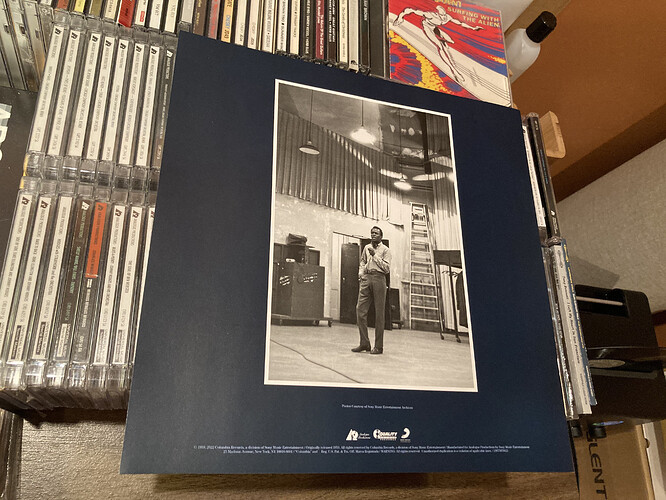 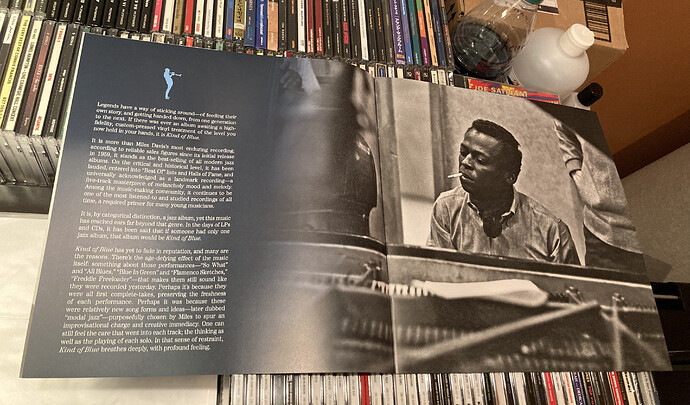 Must be my most-copies-of-an-album I have, and almost never listen to anything before the latest one🙄

I think I’m gonna have to get the 45 as well, it’s just too good not too really. Maybe I’ll sell my 33. I have no problem with having to turn sides more often, doesn’t bother me in the slightest.

It tends to harsh my mellow, I’ll admit, because I’m so used to the side order, and that next tune coming after this one. On the other hand, I was so steeped in two 15-20m sides that I never came to love CDs in that respect - no break between “sides”. Not to mention makers feeling compelled to fill up the additional available space with stuff that might not belong with the “album”.

But I just got the 45 of Two Against Nature (Calord had a spare) and it is crazy tight. Not the thunderous bottom of the later Morph, but really sonically nice. Better than the early digital Fagan solo albums.

I really admire Analogue Productions for their efforts on this one particularly.

From reviews I’ve seen, they’ve actually done a unique booklet for the 45rpm than the 33rpm. It’s details like that that just make them number one in my book with Impex very close behind.

Plus with the initial defects on the early runs of the 33, they definitely sorted it really quickly and none of the following batches were affected.

Damn, I was really hoping the 33 would be good enough so I would not feel tempted to buy the 45.

In my opinion, on my system, it’s not even close.

Can someone educate me how Analog Production produced the 45RPM version? I thought they’ve got the 33 1/3 RPM Metal Master from Classic Records and that’s what they’ve used to make 33 1/3 UHQR.
I own both, Classic Records and UHQR versions and I can see it from the Matrix Number, they are engraved by hand and they are identical.
What about 45 RPM version? Do they also have the 45RPM Metal?

I don’t have the UHQR version, but I do have the Classic 45rpm Special One-Sided Pressing of “Kind of Blue”. It also sounds much better than the 33 1/3 version or any digital version for that matter.

As RonP puts it,

it’s not even close. 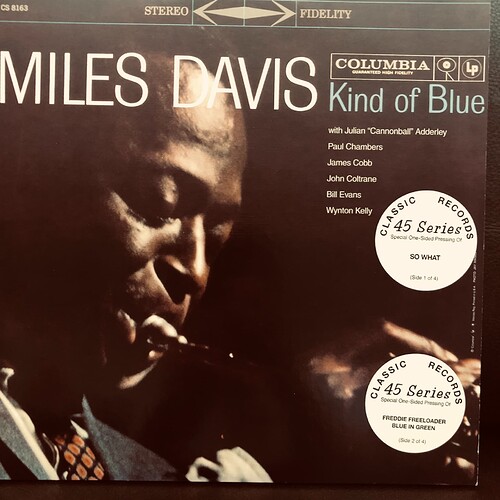 Well I ordered 45rpm UHQR version. Of anyone here wants to take my 33rpm version off my hands…

In mint condition. I guess I’ll put it on the marketplace.

I’ll take it shankha! PM me. Thanks. Chuck.

My comment is they use 1/3 of the available space on each side. What the actual F? Why cram the two songs on one third of the vinyl and leave 2/3rds unused? Spreading the grooves out is not a new concept. If they used the entire side it would most likely sound better and if you were to damage the record it would damage less of the song if the grooves were spread out.

I have bought my first and last UHQR disc. To me, they are clueless and a sham. YMMV.

And yes, I know MoFi does this as well.