Now this looks promising!
Not available just yet, and a price tag of at least 8000 GBP anticipated.
As I understand it from their brief description, this really is an entirely new class of tweeter technology.

Sign me up for a line array version of theses made of Graphene.

If a pair of speakers have some sort of light weight, thin-film, semi-omnidirectional “tweeter” I am favorably inclined to think it might sound great and would be interested in hearing them.

My (getting long in the tooth) AGA Reference 3.1 speakers incorporate a driver I think works on similar principles: 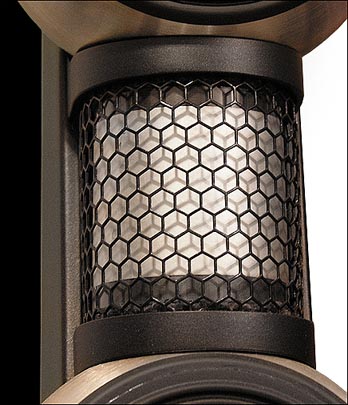 While not nearly as complicated, the AGA drivers excel at clean, dynamic and far-flung upper frequencies; and the curved shape contributes to their holographic ability.

If the Airblade gets some traction (the linked article refers to a 2020 award), I’ll bet it will sound wonderful. 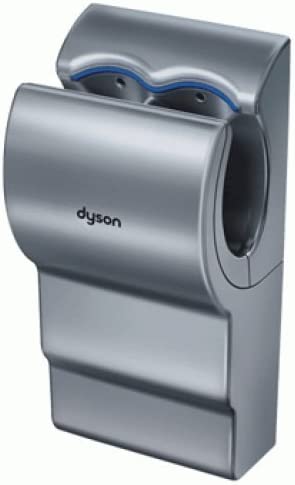 Jim Salk at Salk Sound built a one-off pair of speakers with the Arya Audio AirBlade. It was an active design, unusual for Salk. He says it likely will not be offered in their lineup because of prohibitive cost and lack of interest in active speakers among the customer base. The one-off pair are also not for sale (he’s keeping them). But he did post a photo of the only actual speaker built around the drivers I’ve seen. 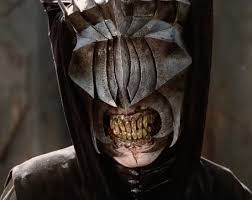 This image immediately popped into my mind.

Interestingly, this tweeter concept and patent was made by a local Boulder, CO inventor/designer E.J. Christensen. http://www.christensenaudioip.com/

I do like this approach because it solves the directivity issues of using a larger AMT.

Obviously the guys at Arya are super talented and have made a world class implementation of this but it’s an extremely expensive build-up.

E.J. has a much less expensive build-up but his samples were rolled off above 10 kHz and not quite wide enough directivity (we’d need to license the tech develop something fully custom).

We’re also looking at some of our own planar magnetic concepts for future tweeter enhancements but this has definitely been on the radar as well.

The concept of having two of these AirBlades back-to-back as an omni-directional design is something that euphorically visualized itself in my head the moment I saw it.

I’ve been really busy for the last few months, so can only occasionally poke at the forum and/or post, but found this one interesting.

PERSONALLY, it appears to be a modification of the Heil Air Motion Transformer from ESS that they came out with years ago. Looks like this is a “cylindrical” version of the AMT (also rotated 90 degrees as far as magnetic/film structure. I could be wrong though - my wife always says I am…

Yes, these are curved AMTs.

Looks much more cost effective to me. 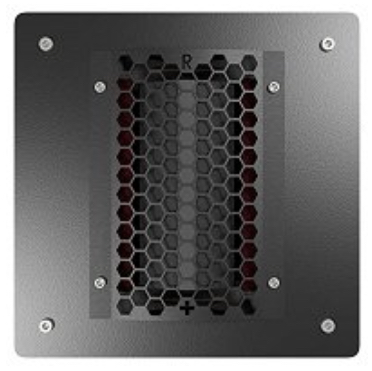 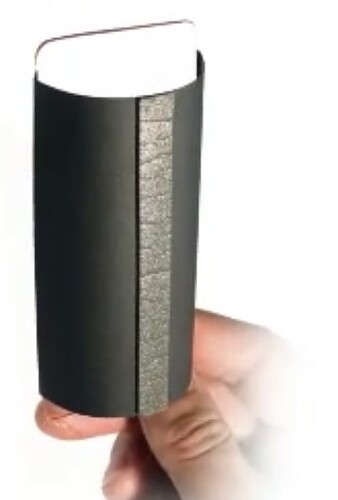 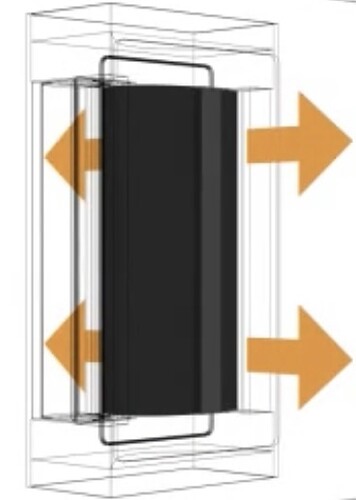 I think I heard them in this speaker at High End Munich. 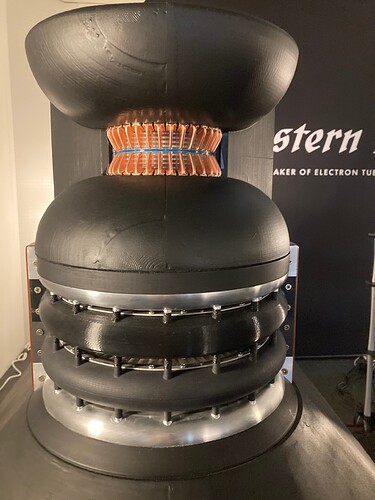 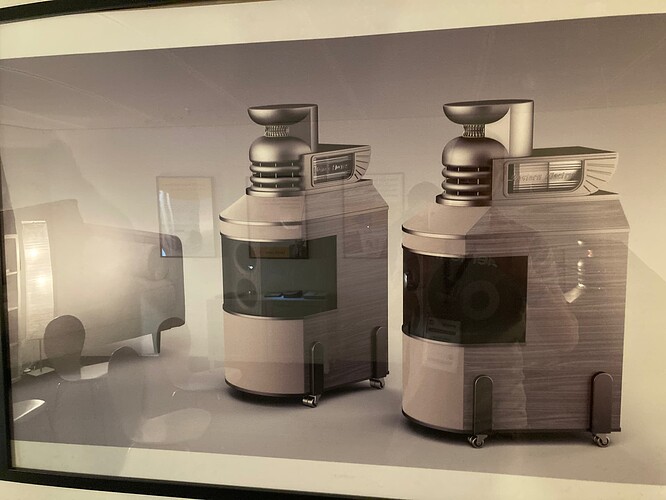 My very personal, subjective but undogmatic and honest High End Munich 2022 show report Everything Else

My report this year (it’s all just an opinion) is a bit different and shorter than the last two. Compared to what I’m used to meanwhile, I was even less impressed soundwise in terms of a possible combination of air around instruments and air all over a shimmering 3D soundstage, enveloping, holographic singers and instruments, natural, organic timbre and energetic, lively dynamics than at the last shows also by most of the biggest and best setups. Several big setups for sure had certain better te…

For what it is worth, the AirBlade tweeter is an invention of a local Colorado fellow we have worked with for years: EJ Christianson. I’ve played with them extensively and we even considered using the tweeter on the aspens at one time but too many hurdles —and Chris felt we could do better with the planars.

Oh really!….it sounded fascinating in this speaker but it went over the music. I thought it possibly could be better integrated, but I guess that’s difficult. Such a fast, dynamic driver easily stands out too much. It’s a big achievement if you managed that with the FR30.

I could not would not be anywhere near those things!

You guys and your lust for odd looking speakers! 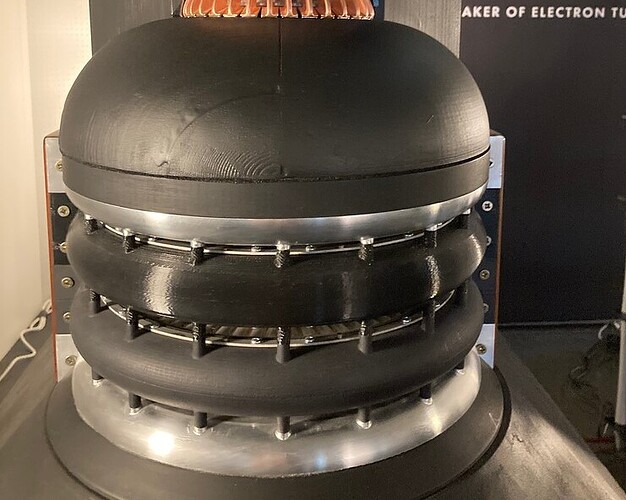