These are just a fastastic moderately inexpensive pre-tube that fits a modern standard, even used in PS Audio’s reference gear.
“Shill”, as in, buy them!

Which language is that?

Thanks. Good to know. 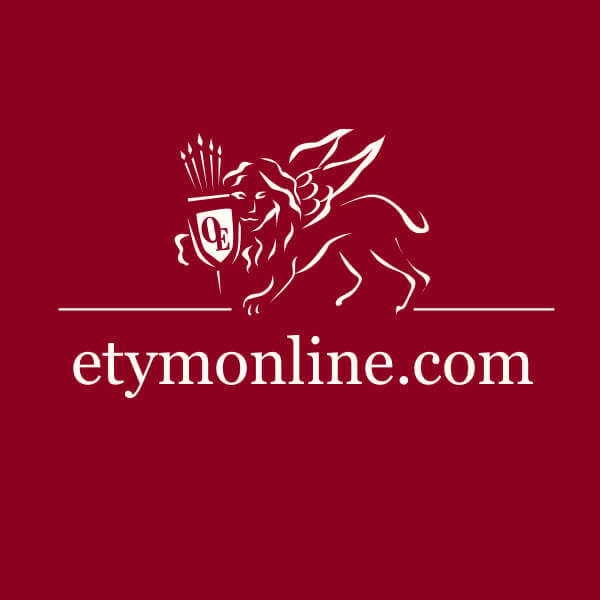 shill | Origin and meaning of shill by Online Etymology Dictionary

SHILL Meaning: "one who acts as a decoy for a gambler, auctioneer, etc.," 1916, probably originally circus or carnival… See definitions of shill.

Okay, now that the linguistics are settled, please describe the Gold Lion series of tubes as intricately as possible.
For example in use with hybrid headphone amp pre-stages, the Schiit Vali 2 sure has gained supreme reviews with burnt-in Genalex E88CC’s.
Apparently these tubes generally match very well with pretty much all gear they’re paired with.
Golden pins… I like. If only my hp amp’s socket had golden connections to match, too…

I remember seeing these in a BHK in one of Paul’s videos, though might be wrong. Maybe they are that good?

IMO the 12au7 Gold Lion is a very, very good tube but it isn’t always the best choice because how well it works in your system depends on other system variables. This is the case with all tubes for the BHK’s. I just switched from long XLR interconnects and shorter speaker cables to short XLR interconnects and long speaker cables and quite a few system characteristics changed. With orchestral music, my system changed from sounding like Herbert von Karajan was shaping to tone colors to sounding like young Gustavo Dudamel was in charge. Previously, the 12au7 Gold Lions were as good as anything I had used among at least a dozen different NOS varieties of 6 and 12 volt tubes. After changing cables, the Gold Lions were a little more energetic in the treble region than I cared for so I’ve gone back to RCA 5814 tubes.

These kind of swaps are always interesting and they force to ponder on the complexity of what all has physically changed. It’s too interesting to not mind it.

Most of my tube rolling was done on Vali 2 because it was easy and a friend had a box full of 6BZ7 tubes of all degree of heritage and cost he let me borrow to test. He did not have a Gold Lion so I bought that new. It’s also important to note that the Vali is not a very “tubey” amp (from reviews I’ve read, I should not be considered more than a “stayed at a holiday inn last night” reference on the topic). With that out of the way…

The Gold Lion is the most neutral while still detailed tube I’ve heard. It has good control and impact from the lows to the highs. Lots of other tubes had better highs at the expense of low end quiet or slop. Other tubes provide more detail in transients but de-emphasized the mid-range. Other tubes were warmer and more intimate at the expense of overall detail and pace (accuracy?). Anyway, I like the Gold Lion, not because it is the best in any one situation, but it is the most consistent in every situation. It’s also inexpensive compared to some of the very nice NOS tubes my friend had in his collection.

That’s the reason for the hype. It’s inexpensive and it sounds “right” to a lot of people. Many years ago, after much wine tasting, I started classifying a lot of what I was tasting as “inoffensive”. An inoffensive wine is one I can find no fault in and that’s really its standout feature. If its priced right I’ll drink a lot of it. I’ve got better wines for nicer occasions and to impress my friends. But, day to day, I’ll drink my inoffensive wine and not care that the “good” stuff is available. The Gold Lion is my inoffensive tube. It just works in all occasions and around all company.

Well stated. The wine analogy is a perfect fit.

Yes, very true Arenith.The cable switch up has been one of the more eye opening changes I’ve made recently. The generally pervasive belief among most audiophiles I’ve met is that long interconnect/shorter speaker cables is the better path to best sound. However, there are those that feel short unshielded interconnects are better if one’s electrical environment allows their use. I’ve long been a fan of Luminous Audio’s unshielded Synchestra Reference cables and decided to try reverting to 1 meter XLR’s between my BHK amp/preamp instead of the long 13’ XLR runs of Furutech Fa-S22 I had used for several years. The real eye opener has been the speaker cable part of the equation. I didn’t have an 18’ long pair of speaker cables handy so I made a set from bulk 12/3 Southwire a/c power cable that’s about $1 US per foot. I used two 12 gauge runs for the positive run and one for the negative. (Original 8’ speaker cables alternated between DH Labs Q-10, Luminous Audio Synchestra Signatures, Western Electric 10 gauge, and Furutech FS Alpha 36.) After listening for a week now, the new cable equation has a number of qualities that are superior to any of the previous combinations and certainly makes one take notice of the steep cost/benefit ratio of more expensive speaker cables.

Well folks, placed your orders on those Gold Lions yet?
The consensus seems to agree they’re VERY worth the investment in most cases.

I love my Gold Lions in my BHK (even better than some vintage Telefunkin ). In the BHK 300’s the reverse happened. I have 60’s Amperex. Synergy is everything and there are several guys here that have may different combos, new and NOS.

Has anyone tried the 6922 Gold Lions in the BHK 250? Wondering if it’s as good a match in the amp as it is in the preamp?

Gold Lion - 6922: I no longer own any BHK amplifiers but when I had said amplifiers, 6922 were factory fitted!

Yes, same in the mono amps.

Interesting. PSA should definitely be using the Gold Lions in their preamp, it’s almost a night and day difference.