I agree, a real gold mine. Talk about going down a rabbit hole!

What totally floored me is how much American-styled rockabilly is all over Europe! Finland and Hungary are two countries that have (apparently) a really vibrant scene.

I have a friend who has this device and we tried it on one of my CDs. I agree with this review–no difference noted.

Just took digital delivery of the Jann Wenner bio, and this quote is at the front:

“Later, I found myself taking the song [“Pirate Jenny”] apart, trying to find out what made it tick, why it was so effective. I could see that everything in it was apparent and visible but you didn’t notice it too much. Everything was fastened to the wall with a heavy bracket, but you couldn’t see what the sum total of all the parts were, not unless you stood way back and waited ’til the end.” —BOB DYLAN, Chronicles 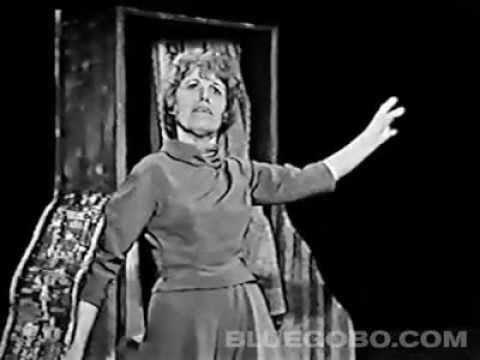 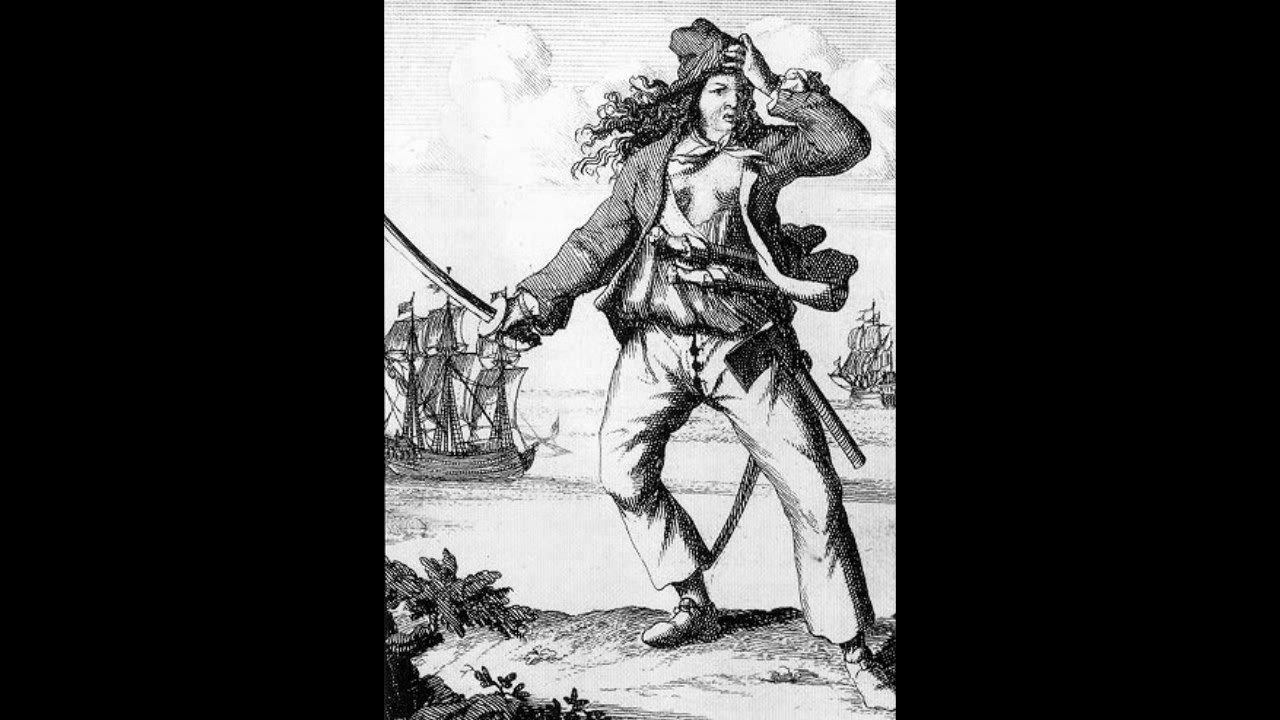 Not musical, but what got me thinking about this was a sound - the sound of the Jetsons’ car. It just sort of levitated and put-putted along. I imagine this is deafening to drive. Not to mention hazardous to anything it comes in contact with. Can’t believe it has been over a half century and we’re just getting something vaguely like a Jetson car. I blame the show for my audiophilia and desire to have a house full of gadgets😝

Here’s one of the more plausible speculations as to how the sound effect was created:
“If I remember correctly it was a vertically oriented metal disk (approx 12-18in dia) mounted on a table and had a handle at the axis for rotating it manually, like a bike tire. It had evenly spaced holes drilled in it in concentric circles (so it looked kind of like a strainer covering a bathtub drain). The sound was created by holding a plastic tube (that was connected to an air pump) near the holes as the disk was turned. I believe the air pump was either sounding a reed-like device or was being modulated at a specific frequency (kind of like the TalkBox used by Frampton).” (Sumtinelli on Stackexchange)

I’ve always considered “sound designers” to be as important as cinematographers.
Just think of “Forbidden Planet”, “Gojira”, “Stars Wars”, The Dark Knight" and even “Saving Private Ryan”, not to mention all of the animation examples out there as you have shown.
The creativity and ingenuity involved is as integral to the success of these films as the writers, actors and directors.

I enjoy that the opening sequence of Saving Private Ryan was orchestrated for percussion, with the gun and other weapon sounds substituted latter.

Not bad for an old Rocker.
Nice guitar work by Eric Clapton.

Very interesting tour of Magico’s facility. All that tech poured into loudspeakers is really cool. A set of M2’s are on my try before you die list. 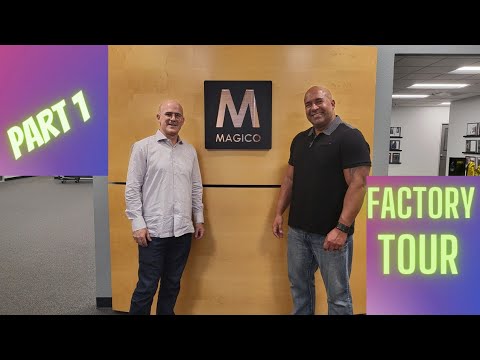 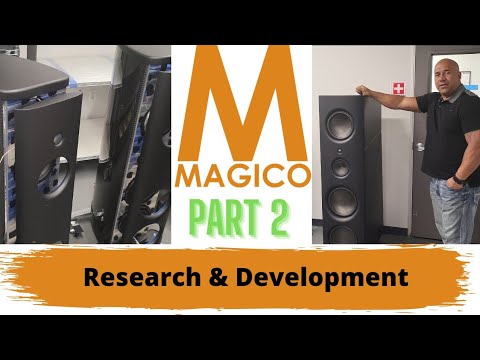 Thanks Baldy, that’s really cool! Quite the project to recreate this from scratch. Those steam boilers are like bombs and can be very dangerous if not properly operated and maintained. Amazing that many still survive. There is an Old Engine Show in Buckley, Michigan in August every year where there are several of these large steam engines as well as many other tractors and tractor powered equipment. I’ve gone several times since I find this equipment fascinating.

You guys are prolly not that far from each other.

Baldy is SW Michigan, I’m SE. I would guess around three hours drive. For reference, Buckley is south of Traverse City.

Oh - I’d remembered you as from the G.Rapids area. Brain fart!

I haven’t been to the Buckley show but we did drive through there during the show parade. They close US-31 at both ends of the town during the parade. That in itself is pretty special.

My property corners up to the Michigan Flywheelers property so I have been to that show many times over the years. The usually have several exhibitions over the course of the show. A cool one is watching one of the steam tractors with a flat belt driven buzz saw cutting fire wood. OSHA would have a fit over that operation.

I have built a few boilers for Stanley steam powered cars as a friend was an old car collector / rebuilder who had so much interest in the Stanleys that he ended up marrying one of the Stanley daughters.
I made the tube sheets and welded them to the boiler shell. I don’t remember the tube count but it was in the hundreds or more. It was a 30" OD wire wrapped boiler. My friend swaged all of the tubes in place and did the wire wrapping.

If you have never ridden in a steam powered car it is worth doing should you get the chance. You get a good feel for the power (and danger) of steam. They have to stop for water more times than fuel. They are similar to an electric car as they have full torque at zero RPM. The original boilers were a fuel oil pan / pot style burner. Here’s a layout of the tube sheet. 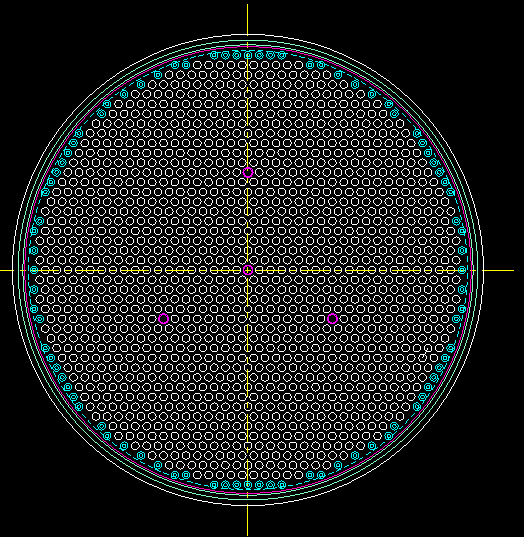 That stack of brown boxes is going to burn a hole in my wallet and require some more shelving!

I feel for ya, but that’s a “good problem”! For those prices, they should include a custom free standing case if you buy the whole vinyl set. Luckily I’ll only have to make room for the SACD’s.