Which Redbook CD did I enjoy lately?

Wow! Really enjoying this on my DS. Anyone else has this recording?

Don’t have those, but I recently played the Piano Concertos on Teldec, Philippe Entremont. Very nice.

As long as Haydn has been mentioned: I purchased the box set of all his symphonies, played by the Stuttgart Chamber Orchestra conducted by Dennis Russell Davies (Sony). I haven’t listened to all 107 yet, but the ones I’ve played so far have been very good to excellent; just had No. 73 ‘La Chasse’ on earlier tonight. The SCO uses modern instruments but, being a chamber orchestra, can do some of the faster tempos and tight rhythms often associated with period instruments; it’s the best of both worlds, IMO. Davies is not particularly known as a Haydn conductor, but somehow he found whatever it took to pull off this major project successfully. All the performances were recorded live, which always gives some extra energy. Then Sony dropped the box set, apparently because it didn’t sell well enough to suit them (they have done that with other recordings, even very good ones, that were not blockbusters). Buy it used and enjoy for not much money!

Yep, the joy of large corporations: if the product doesn’t sell in the millions of units it is an abject failure and is dropped regardless of the quality it may posess.

I have that Davies Haydn set . . . bought it new a year ago. . . just looked on amazon and it’s in print. Recommended.

I have it as well. A great buy and lots of fun.

This disk has problems, I’m sure. I can hear imperfections now & again but this does not distract the enjoyment factor.

Playing for my Dad, a big Gershwin nut. 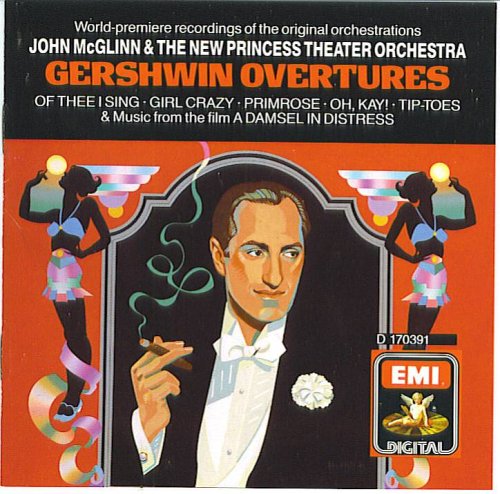 Dr J [Mac] one of my favorites too!

Have you heard Hugh Laurie’s album “Let Them Talk”?

He also has a 2nd out this year called “Didn’t It Rain”.

The story of how he hunted out and selected his musicians and themes makes for nice reading.

I saw them live at the Montreal Symphony venue and the performance and SQ were exceptional.

I’ve heard the Laurie albums. . . they’re not really my cup of tea. But they’re okay.

Laurie is waaay over his head. But I always hope when a celebrity records an album it brings new people to hear a style of music they would not have otherwise heard.

I’ve been buying up the new Warner Japan Atlantic Records 24 bit reissues, they sound SO good. This one especially has gotten stuck in the player lately.

Elk said Laurie is waaay over his head. But I always hope when a celebrity records an album it brings new people to hear a style of music they would not have otherwise heard.

In many cases I would agree, but not this one.

Laurie actually had a parallel music career to his comedic one. He later went to acting.

His live performances blow people away. They may have attended out of curiosity and ecpecting to witness and actor who also sings but They are pleasantly surprised.

His choice of accompanying musicians is well thought and he showcases all of them rather than consuming all the air in the room himself.

His interpretitations of classic southern material are respectful and up beat. The same with his “tuning” of the sonic presentation to match the authenticness of the number. Like an experienced chef he serves up course after course of wonderful entertainment and all with a personalized and humble touch that “connects”.

He plays a number of instruments well enough and sings pretty decent. [for a white guy]

Certainly the gift of experiencing him + Co live adds a perspective to how and what he is doing. Don’t miss seeing them if they visit near you.

Whoever you take with you will appreciate it.

Andy Bey is a maestro. This is his latest and it’s great.

OR, Perhaps I just prefer endorphines over cortesol.

From your favorite e-Mag.

“Of course, many at the Palais are there for curiosity, or to bask in the fame of a genial English actor. But the music doesn’t let them down; it broke the no-standing rules of the crumbling yet glorious theatre by rousing people to their feet for the final numbers.”

In Montreal there were standing ovations between the songs. The concert ended 30 minutes late as a consequence. The same happened at many venues around the world.

Dancing ensued, crowds clapped and when the show was over, they demanded encore after encore, which the band was happy to give

one thing is for certain: when they went home, they were talking about the musician who managed to craft a rousing, wickedly entertaining, deeply memorable live show

The Fillmore
- San Francisco
, CA
- Wed, May 28, 2014
Posted 07/10/2014
by hollyberry007
Hugh "Berty" Laurie is a pleasing tenor .
Oh my goodness gosh by golly gee ! We all had a blast at this show .Every single member of the Copper Bottom Band is a star in their own right . Togather they create never a dull moment . It was a pleasure to enjoy musicians who rely on their musicianship rather than exscuciating volume to ellicit a response from the audience ( not that I don't also enjoy hellyeah ) . There was nothing lacking from this show . We would all go see Hugh Laurie and The Copper Bottom Band again , in a heartbeat ( especially if Hugh would sing MINNIE THE MOOCHER ) .
st50maint February 7, 2018, 11:41am #18 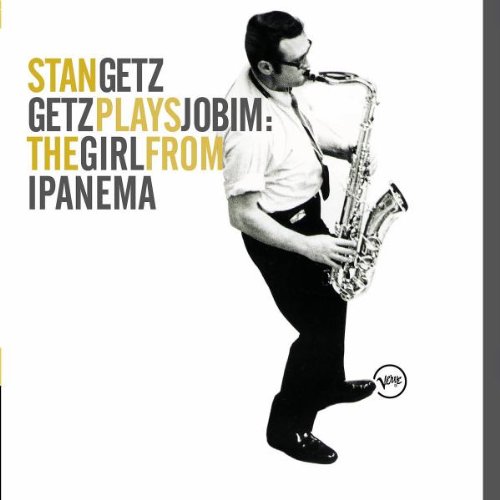 That’s a good one, I have it and enjoy it too.

Add to the list just about anything by Bill Evans. He is a frequent “on disk” visitor to our listening sessons.