It’s my favorite track on her latest album and this is a killer version. I love how the horns played the part of the background singers.

I know this was just with the house band, but she looks like she would put on an entertaining live show.

I’ve only seen her once and unfortunately she was solo playing to backing tracks. She played a ton of songs and they were all good remixes of her songs, but I would have preferred a band. The cool part was the opener was Tuck & Patti, who happen to be her aunt and uncle.

Her most recent Austin City Limits performance is really good. Great band. I caught it via the PBS app a little while ago.

I went to that show in Buckley with my Grandfather and dad like 50 years ago. One of the driving forces to get a Mechanical Engineering degree. My grandfather was born in 1902. Deaf as a post from that old farm machinery. But he started with horse teams.

Finally - they figured out something USEFUL to do with sound😝

Both of these are from a Ted Gioia article.

Coincidentally had just happened upon the My Analog Journal YT channel last night, which I’d recommend. Almost makes me want to pay for a sub so the DJ sets aren’t interrupted by ads. Someone commented on a crime-music-like track there with something along the lines of, "I listened to this while solving a really tough case in L.A. in 1974"

here’s a nice demo from the speakers which please me every day.

Beautiful speakers but only three dealers in the US and the one a couple of hours from me only carries the Kim so you would have to buy the Borg with no audition based on liking the Kim.

This guy is very good at explaining network and NAS stuff

What TIME IS IT? FO Thurty - ow 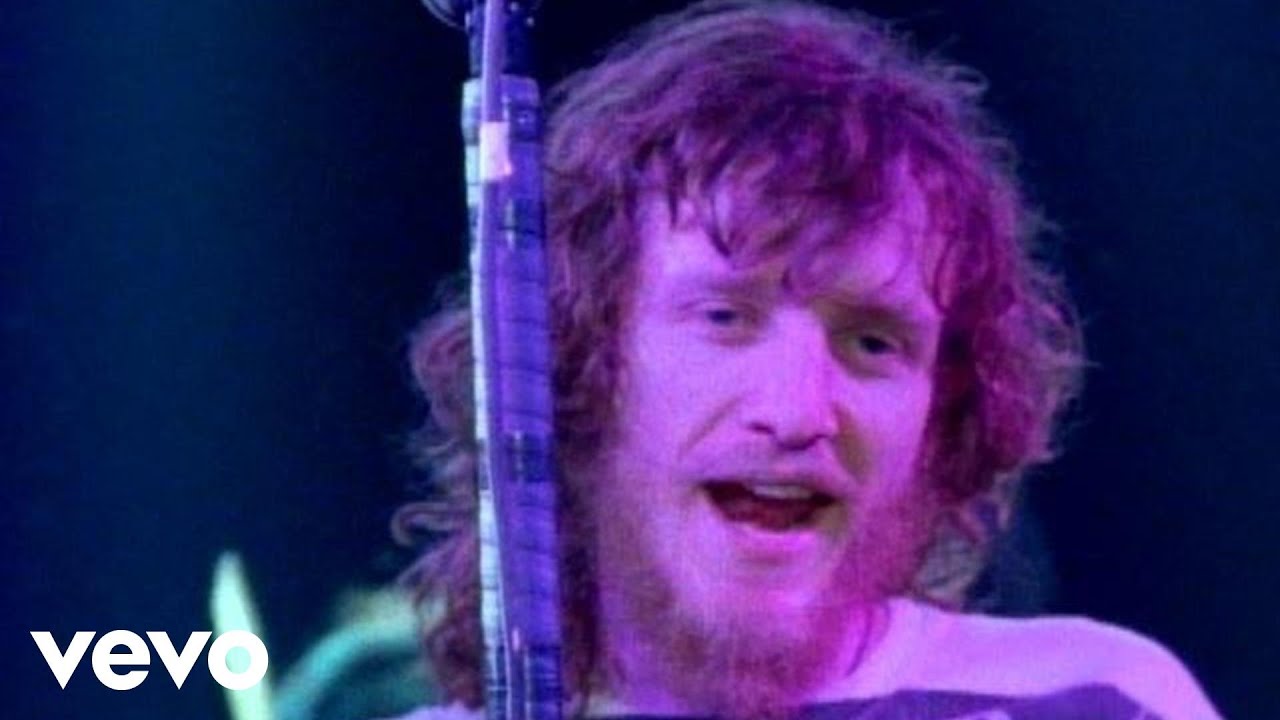 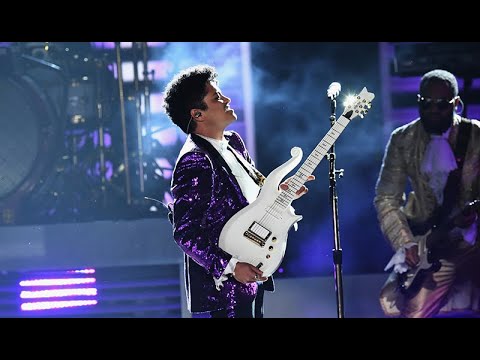 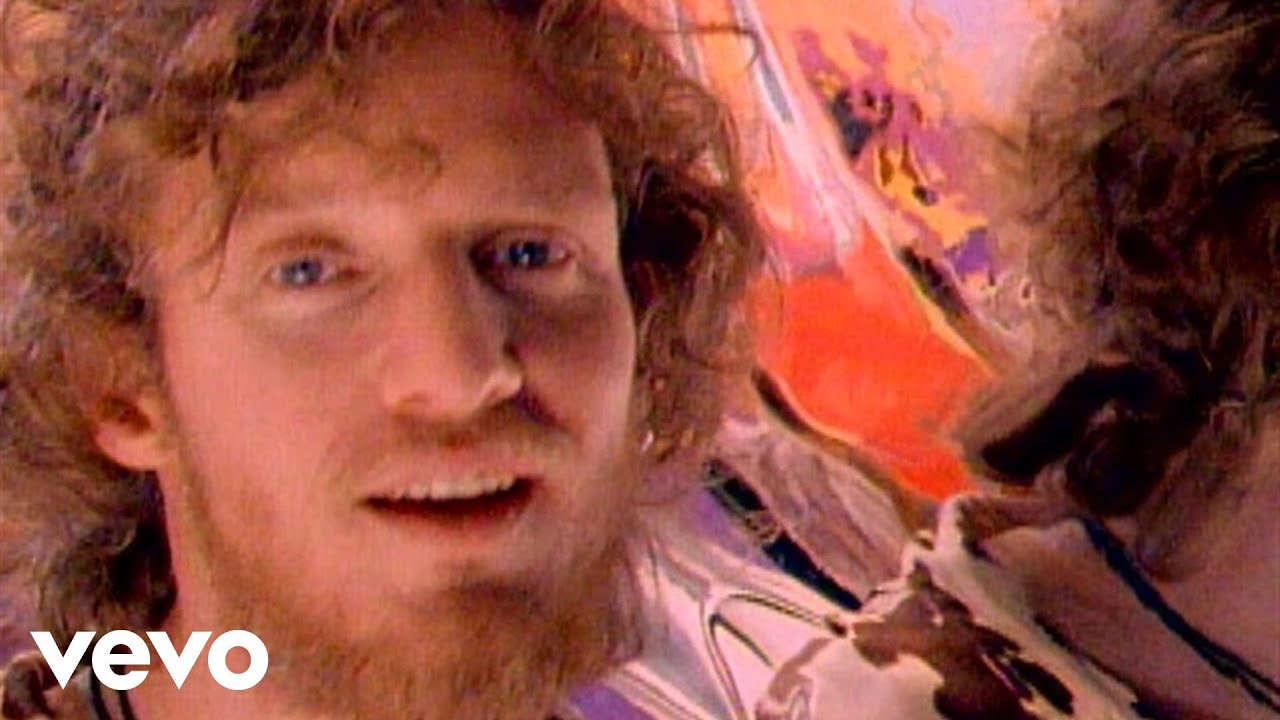 White boys that got tha Funk

Can they still do it? 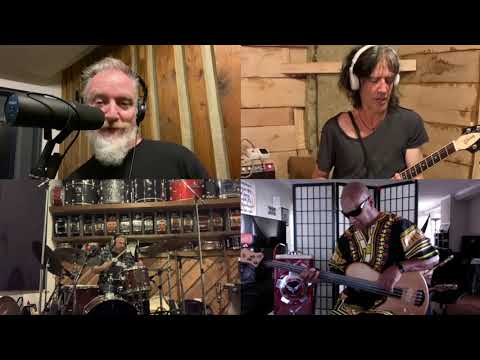 So I just have to say to those who are getting all up into Uber Resolution formats and so on - PLAY THIS LOUD.

This is an upload of a performance from the Olden Days, that is at Whatever Resolution That Was At, and which is then compressed to whatever YouTube mashes it into. Just Sayin’.

And, BTW - they are not in the same room.

Shure SM7 mic? OK, whatever. I know it often is talked about as if it was…good