Maybe they don’t use any type of measurement tools except listening skills? For the legions of avid users this seems like a good explanation. I believe the speakers have been around longer than most modern computer based measurement systems.

what am I missing.

Well it was groundbreaking SOTA tech stuff at the time. Digital is not better or worse - though either can be either. But as ever, it is what you do with it. And who’s doing it. That doesn’t change.

I guess one way of looking at it is that people have done beautiful stuff with hand tools - scroll saws, planes, fine chisels, etc. CNC machines are pretty cool too. But crap in, crap out - in both cases.

Anyone check out the new subwoofer from Magnepan? Apparently something really special.

The past few years has offered a treasure trove for Fab Four fanatics! And this message for aliteralists.

Anyone check out the new subwoofer from Magnepan? Apparently something really special.

But when will they be available? (Asking for a friend who looks a lot like me who just invested in RELs.)

Several of us here on the forum heard them, perhaps in an earlier iteration, at AXPONA this past April. I (and I think everyone else) was really impressed with the sound of them with the LRS+. Should be a killer system for a reasonable price. 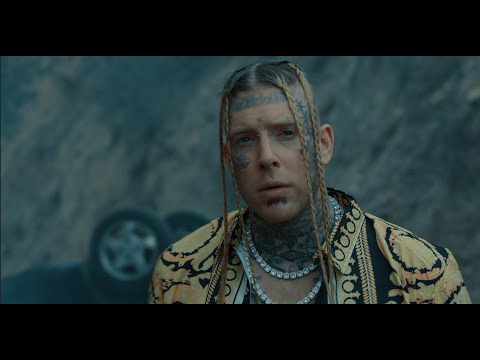 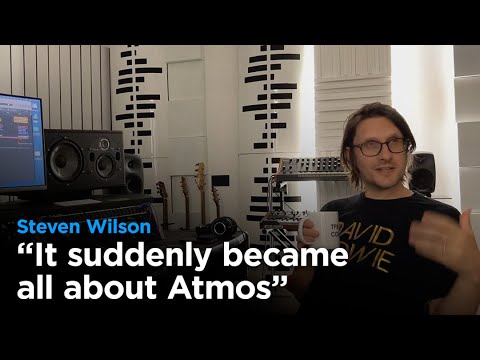 So this Rhett Schull video kept popping up on YT for me, and though I like his stuff, other things took precedence. He’s from the south somewhere. So was surprised to see him going shopping at one of the better guitar stores in Chicago where I bought my cheap Gretsch resonator. A few minutes in, they abandon the search for the Ultimate Les Paul, and go off on an interesting tangent. And it turns out the sales guy is an amazing player. AND they have a very rare acoustic B-Bender. This is something that is ususally only done to an electric, ususally for Country, which has a mechanism installed in the body that allows you to bend the B string like a pedal steel guitar by pulling on the strap peg.

You had me with Acoustic B-Bender, but the way he uses it is amazing.

Fun video. So, an estimated price on the Les Paul would be?

Not that bad…compared to our nutty listening hobby.

For sure. I had a neighbor once whose wife complained about his electric guitar habit. He actually played gigs a bunch when he wasn’t travelling the world making good money in his day job.

A mutual friend couple’s wife complained about it to him - I was guessing on his wife’s behalf. I happened to know that she had had her diamond ring remounted in a platinum setting to the tune of $5k. No stone, just the ring. Just because she could, as a successful salesperson. So good on her.

I replied that you could buy a few nice guitars for, say, the price of a decent piece of jewelry. I think she may have gotten the message.