What are you spinning now? Mark 15

Continuing the discussion from What are you spinning now? Mark 14 - #10012 by bootzilla. 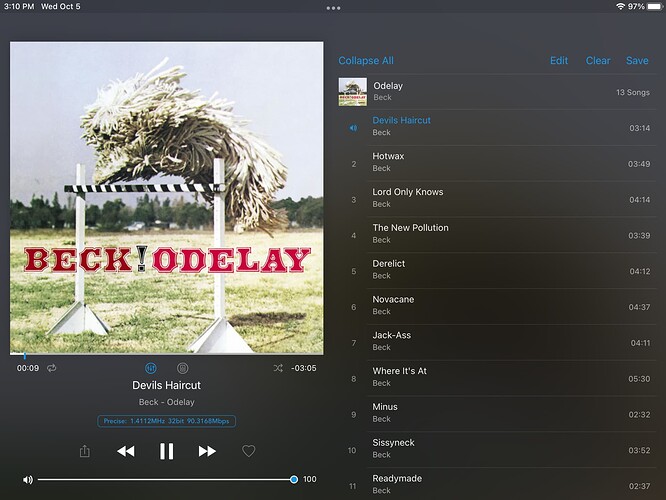 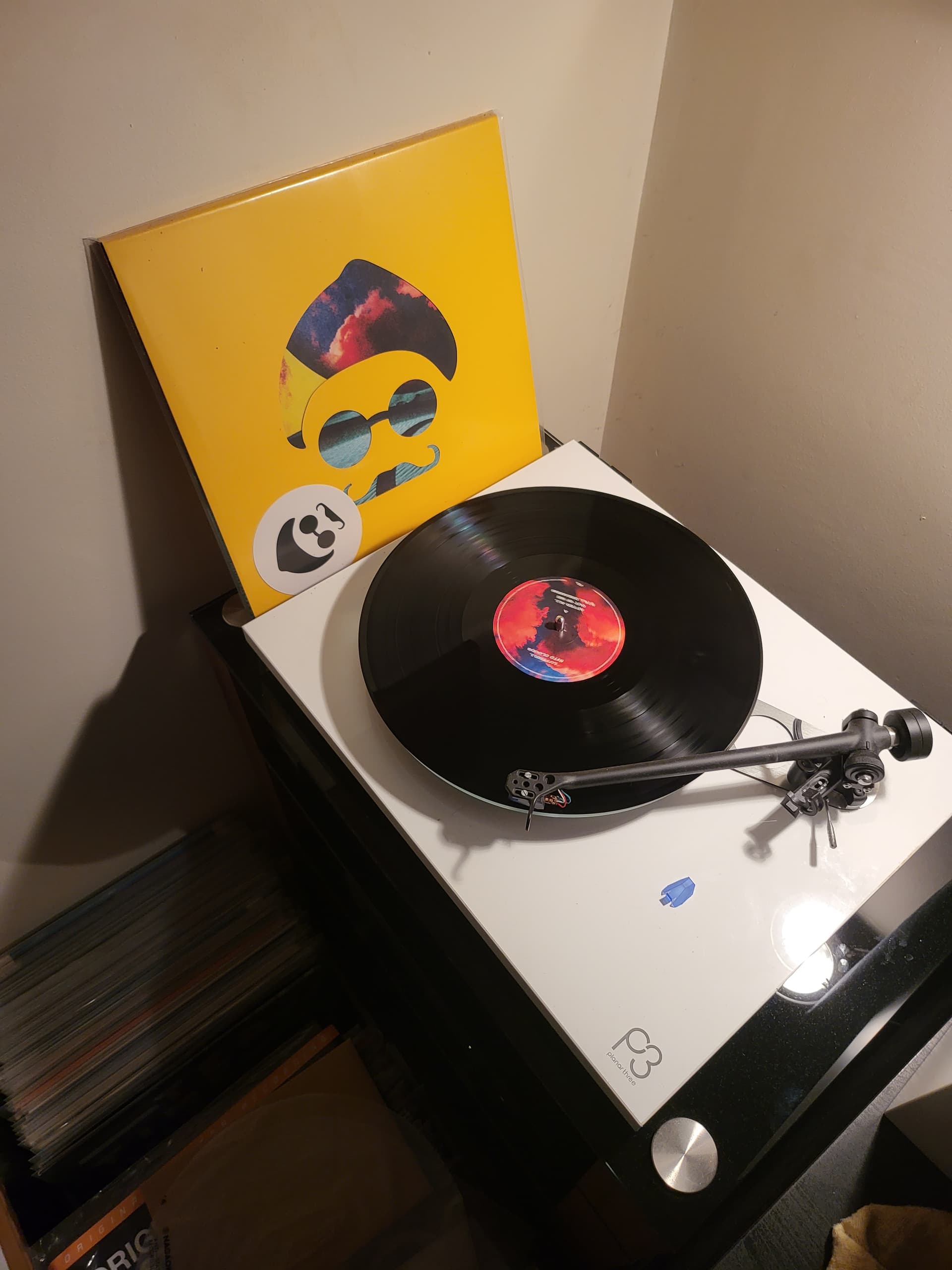 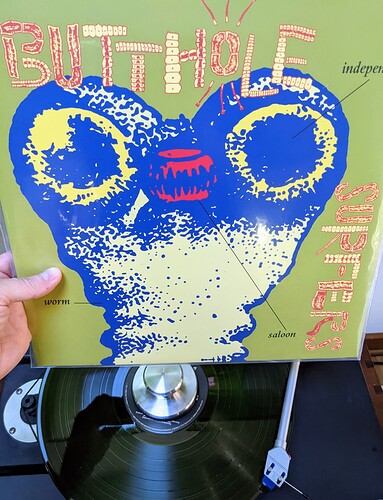 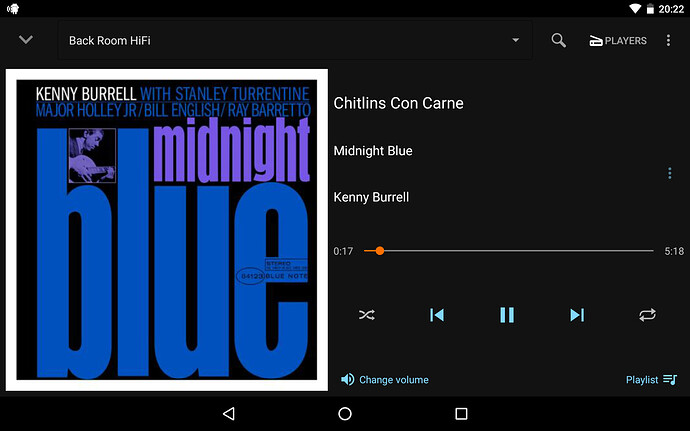 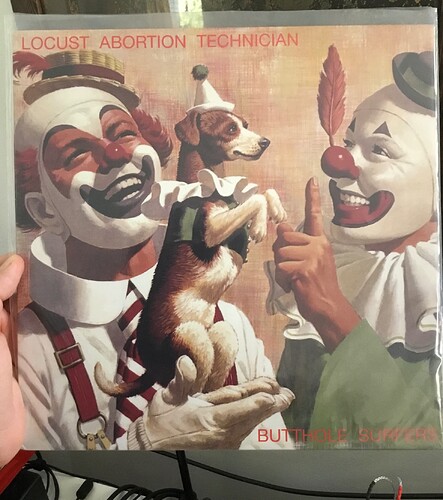 Ha ha, what an amazing title! 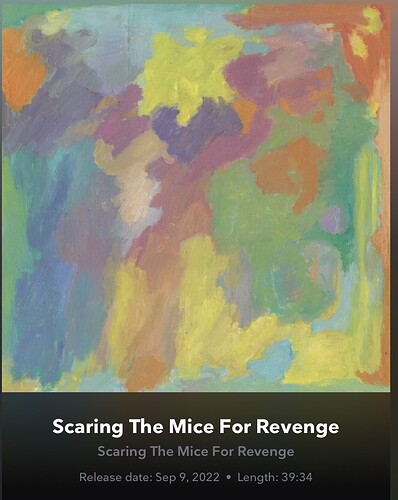 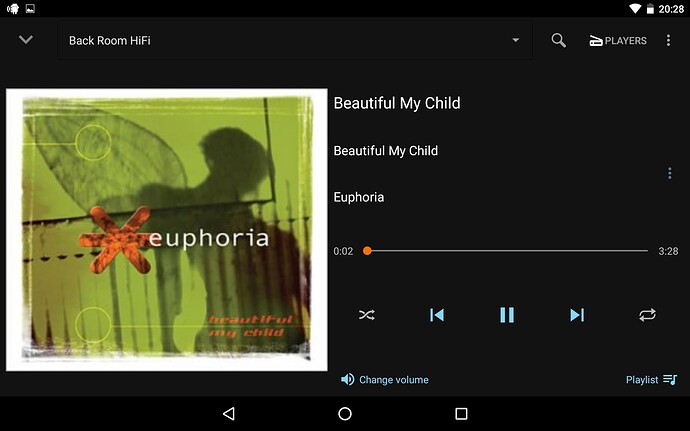 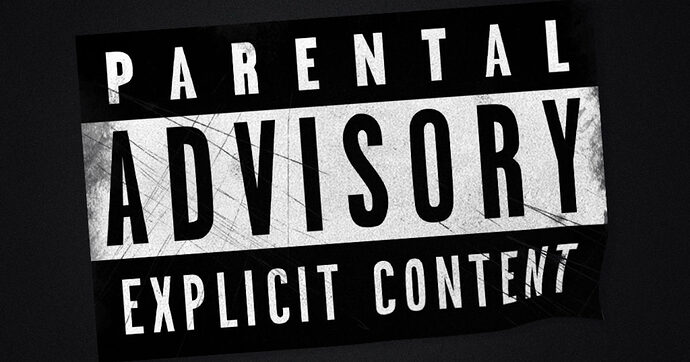 The 13 most offensive band names of all time

If you're upset by bad words and things of a grisly nature, turn away now. These band names are a little on the blue side...

My old band was on tour years ago and played some college town with a band that had a name that would have featured prominently on this list had anyone ever actually heard of them.

I will always remember them because their drummer dropped a cymbal stand on my 1965 Fender Coronado. I never took a nice guitar out again.

Ouch!!
Were they any good though? 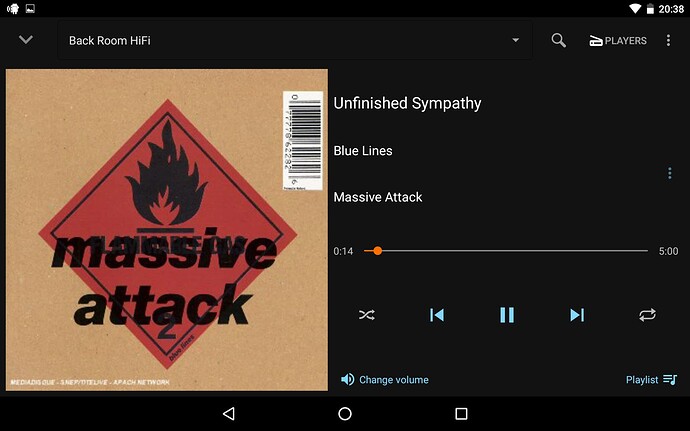 Were they any good though? 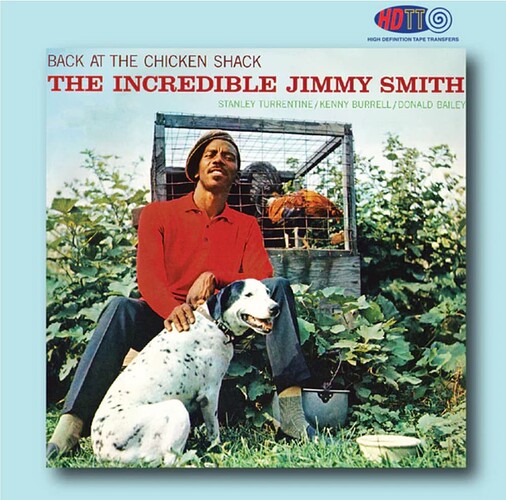 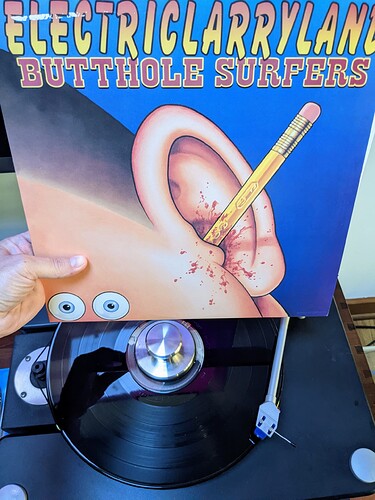 I would highly recommend the BH Surfers chapter in Our Band Could be Your Life if you haven’t read it. It’s totally unhinged. The best part is recounting a European tour in which they basically tried to start riots every show they played.

Oh yeah! Ive definitely read that book - though I initially got it to peer into the lives of Mudhoney in particular