@ronaldwanders
I have only gotten through a fraction of this this one but gotta say, you are crushing it with these playlists! I’m so thankful for your efforts.

Anyone with an Auralic have an idea how to import these Qobuz playlists into Qobuz WITHIN THE Auralic Lightning DS app? I can obviously open and use them in the Qobuz app, but AFAICT Auralic still hasn’t sorted out importing of playlists.

The only thing that I have tried, successfully, is to open the playlist with the link that @ronaldwanders so kindly supplies and click on the heart icon to subscribe to the playlist. Then, when you open the Lightning DS app and look in ‘My Playlists’ in Qobuz you’ll see the playlist to which you just subscribed.

Hope it’s not too short of an answer, which for some could be irritating…

Had Roon for three years, and went off it when I got the Auralic. Miss the metadata, but not the annual bill ; ). I know, shoulda done the cheap lifetime early adopter thing.

@dawkinsj and @JeffofArabica - in the end Qobuz would not own taking $50 from my PayPal account with the slippery PayPal autopay move. However, the good news is PayPal made it right and credited me $50. We all need to keep an eye on slippery vendors.

Assume everybody is getting the free DL of Blue Coast Sampler stuff at up to 24/192 via Qobuz or Roon. On the link I had, the first page said it was no longer available through Qobuz, but if you click on the Get My Album (or whatever it says) button, the link is live on that next page.

I signed up for the original beta but found too many holes in the crap, err stuff, I like - though I abhor Jay-z and most of his ilk, Tidal is nicely deep where I care about.

Anyway, long way to say, you don’t have to be a paying subscriber to download the free album - just need a login. There are a number of nice tracks…

I can’t seem to figure a way to convert @ronaldwanders fantastic playlists though, might have to light up another Q trial. 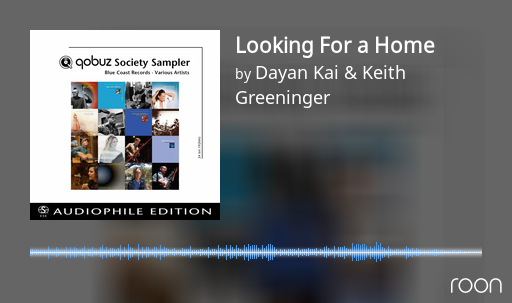 Yeah - still have both Tidal and Qobuz. I lean toward Qobuz for sonics, and if I can’t find something there, it is usually on Tidal

Just cool to see Cookie doing a collab with them.

I’m in the same boat I have Qobuz and Tidal . If it’s not on Qobuz, I can usually find it on Tidal. Although I do think that Tidal is improving its sound quality.

I was wondering about that too - not feeling as significant a difference as I’d originally heard. Though it is certainly VERY source-dependent. Wondering if they are trying to up their game sonically.

. Have another Gummie, bruh.

Roon and Qobuz both sent me e-mail invitations to download the sampler.

I can’t seem to figure a way to convert @ronaldwanders fantastic playlists though, might have to light up another Q trial. 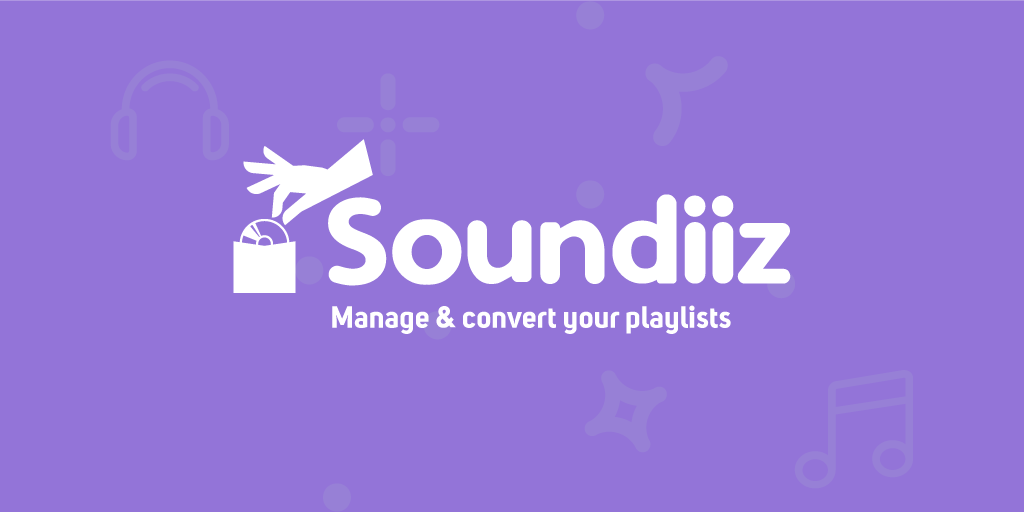 Works brilliantly to convert from once streaming source to another. I have used it very successfully.

This has nothing to do with audiophilic stuff, I just wanted to share this marble with y’all… So open up the BJT’s and/or FET’s and kick some coil’s ass…

I use soundiiz, but Qobuz won’t allow me to save the playlist so that I can convert it as while I have an account I have no subscription