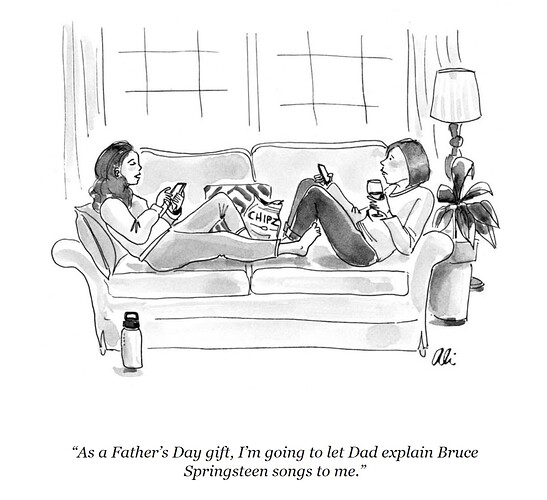 I’d prefer to explain Bob Dylan, but Springsteen will do.

I’m with ya, brother. 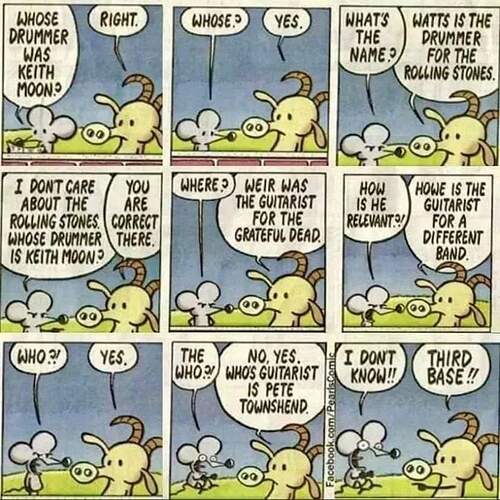 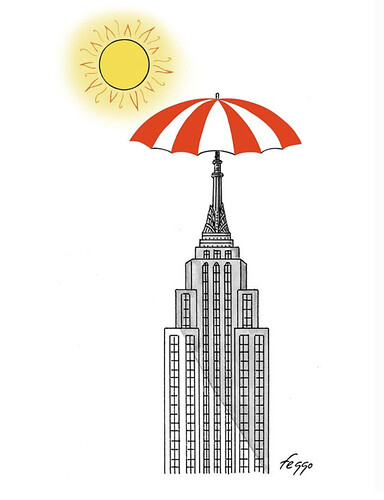 Not sure beef, we al know that 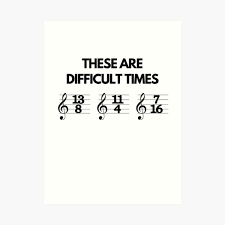 No, Whose on first

Not to be pedantic but it should be who’s.

If you overheard just my side of the recent phone conversation with my accountant going over my expenses just prior tax deadline:

That was for a pair of headphones.

They are high end headphones.

Well they are really GOOD headphones.

No, not ear buds for my phone.

That was also for headphones.

No, of course not all at the same time.

Well, different ones for different types of mood or music.

That was for a headphone amp.

Um, that one is a DAC/headphone amp, but I’m using it just as a DAC.

A digital to analog converter.

It converts digital audio into sound that goes to my headphones.

No, not an antique, they still produce tube equipment.

Yes it IS expensive.

That was for two more pairs of tubes for the headphone amplifier.

No, they were fine, it just that different tubes have different sounds.

No, I keep them all and change them out periodically.

The headphones and amplifiers? No, I don’t re-sell them.

Yes, but not all at the same time.

That was a for headphone cable.

Yes, it came with one, but this one is better.

Actually that is one of the more reasonably priced ones.

Yes it is kinda crazy.

That was a balanced headphone amp switcher.

It allows me to switch between headphone amps.

That was for the eight balanced cables to go from the switcher to the headphone amps.

That was for speaker cable.

No, not a roll, just six feet.

Yes, from the monoblock to the speaker.

Not really, some folk spend thousands on cabling. I’ve seen speaker cables for $80,000.

Yes, they really do.

Yes you could - probably a nice Toyota or a new loaded Chev or Ford pickup or a decent used Ferrari.

Yes that much better.

Yes it is a bit insane. Don’t even get me started on cable elevators and isolation pods.

You DON’T want to know.

I’m not going to get into semantics.

That was for a pair of Magnepans.

Yes, they are QUITE a bit better than Bose.

No, they are actually the 3rd from the top model of the line.

Those are fifty Thousand. Canadian.

Yes, they WOULD pair nicely with those “bloody ridiculous” $80,000 speaker cables.

Actually these speakers were used.

They WERE a good deal.

And they are already broken in!

No, not broken, broken IN.

You see, new speakers…… long story. Think of it as letting your wine breathe. It doesn’t taste its best immediately after opening it right?

It IS sort of the same thing.

That was an USB cable.

Yes, but the Walmart ones aren’t quite up to audiophile standards; I guess I have an ‘audiophile’ condition.

Let’s see…. You like fine wine right? It’s kind of like that but with sound equipment. A person who appreciates fine audio; someone who tries to achieve the perfect sound reproduction for music.

That was a pair of PS Audio monoblock amplifiers.

One for each speaker.

Not really, monoblock amplifiers can cost $650,000 right up to a million plus.

Yes, you could, probably a three story one - right on the beach.

Yes, but these are of very high quality. Kind of like your expensive wine.

Well it kind of IS the same thing, but I except don’t have to replace them after I use them.

Sorry, I wasn’t meaning to be….

That was for a listening chair.

No it doesn’t produce sound on its own; it is my sweet spot chair.

That is the position in the room where the music sounds the best.

Well it is more comfortable than my kitchen chair. And is stays in the soundroom.

Yes, a room just for audio.

No, just me. It is not really a big group or sharing hobby.

Um, no, there is NO dancing in my soundroom. It is more of a sit and listen experience.

Well no, I wouldn’t really call it ANTI-social…. Do you ever have wine when you’re all by your lonesome?

It IS kinda the same thing.

Well my sound room ALSO takes the stress out of my day. AND I can COMBINE it with a serving or two of wine.

Yes it IS nice.

That was for ROON software which allows me to organize and stream music.

No that’s per year. There is a lifetime subscription for eight times that amount, but at my age,
I’m certainly not gambling with THOSE odds.

So can I write ANY of this off? 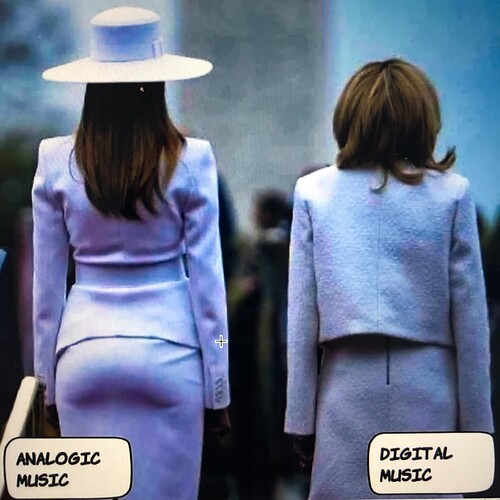 She! It was all fairly foreign to her.
And it is surprising how little I needed to embellish that conversation to adapt my personal plight to an comedic anecdote…

Were you speaking with my wife?

Oh, that was great. I could almost hear the guy on the other end of the line reacting in disbelief.