…but you need this one. Truly exciting performance (with cajones) and demonstration quality sonics. Someone involved with this recording must be an audiophile because you don’t get this level of sound quality with normal attention to sonics.

Honeck has a reputation from reviews of squeezing a score until the pips squeak, if not a little more, sometimes losing sight of the big picture. Being Viennese he should get Beethoven. Gramophone liked this recording, but it did not get into the top dozen recordings of the month (January 2019). The producers use SACD for what it was designed - multi-channel live recording. Reference Recording’s orchestral works certainly include some of the repertoire’s biggest works from Mahler, Shostakovich, Bruckner etc.

Thanks for pointing it out and will give it a listen.

Yes it’s a nice recording, although I don’t really get why Reference Recordings let’s the Korean Soundmirror staff produce their RR Fresh series under RR name (which is in quality imo not comparable with Keith O. Johnson‘s own recordings done analog or PCM).

Anyway RR Fresh is at least another one of the better labels and welcome. I would love to see more done by Johnson anyway.

I’ve listened to the first minute in comparison to some others and it’s very tense. Immediately gets you on the edge of your seat. Krivine in a period version is similar. The complete opposite of Karajan (1963) and Bernstein, who paint a much broader and welcoming picture that builds up the tension more gradually. The most seductive to me is Solti. Sampled him with the Chicago SO, but I’m biased as I still recall a performance of his with the London Philhamonic around 1982 or 1983.

By the way Davis Hurwitz raved about this recording. But of course, you either like or hate Hurwitz.

I don’t like or hate Hurwitz as I’ve never heard of him. I see his selling point is daily reviews. I don’t like the idea of personality-driven or opinionated reviews. I’ve just stuck to one magazine for almost 40 years, monthly, paper and online, with an archive of almost 100 years of classical music and 50+ active reviewers. Lots of editorial and focused articles. My regret is that they stopped doing their annual music bible. Here is one of the last, only 1,434 pages! The problem is that reliable resources for reviews are very important, as there is so much product and so little time. 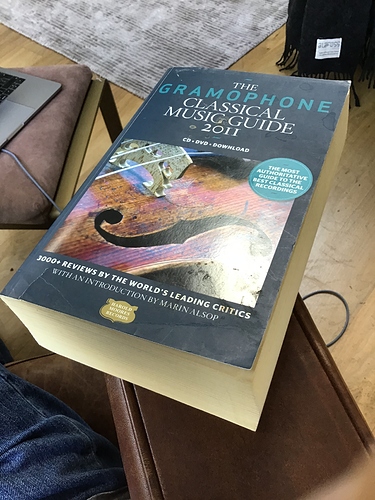 Yes! I have another version from LSO, but this recording is sooo much better.

There’s another excellent Pittsburgh recording of the “Eroica”, from 1963, made during William Steinberg’s era. It was originally released on Command back-in-the-day (which got subsumed by ABC/Westminster then MCA; which means -now- the masters were probably burned at Universal😢).

I may be completely wrong, but I recall that when DDG decided to do their first recordings in the USA some were Steinberg and the Boston Symphony in their superb hall. I have this one on CD, more details ere: 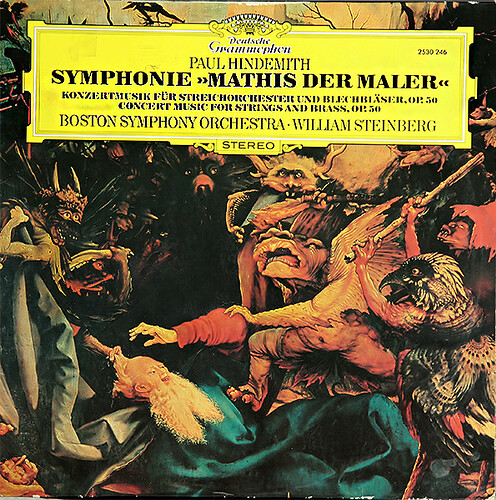 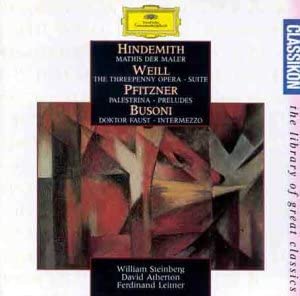