Last month I thought I would try another HDMI cable from Revelation Audio Labs to compare it to my WW Platinum Starlight 7 but after a month of no response from Brad, who sold me the cable, I decided to dispute the purchase. I should have known better because I notice elsewhere on this magnificent forum that there might be a problem with this Revelation Audio. Probably because this Brad that is selling this cable is a flake. He ignores his buyers after the purchase. Anyway, I don’t think the Revelation cable can beat my WW.

When I put an order in with Brad for a Pass power interconnect for my XP-20, he said it would take a while. It took four months, if memory serves. I sometimes did not get a response from him via email, but with persistence when I felt it was needed, he did reply. It did take a long time to get my cable, but it did arrive. Just my experience.

Thanks for that heads up, friend! Revelation Audio offers umbilicals for a number of remote PSU products. I had been eyeing Revelation as a possibility for an over the top umbilical for my Modwright PH 150 phono stage. Think I’ll take a pass. tony22, I’ve gotta say, has way more patience than I would. I’d never be satisfied with a 4 month lead time for an umbilical like he ordered for his XP-20. I would have canceled my order, probably would have had to wait for 4 months for a refund as well, but the principle matters to me.

Talk to Audio Sensibility they Can put together custom power products, possibly umbilicals. They are responsive and you get to buy with US dollars against Canadian. You can choose different cable grades too.

You have incredible patience my friend. Usually when I order some new toy, I want it right away, but I know that’s unlikely. Last time I heard from Brad was the invoice back in Nov. 6. I even ask Audiogon to step in. Brad responded to Tammy at Audiogon and gave a tracking number for priority mail for Tammy and said he would contact me, but never did. I try email and calling on the phone but no response. That was Nov. 23. The tracking number is still there and is still waiting for Brad to drop off the package. If Brad needed more time, he should tell me. He never did. I am tire of it. I don’t need his cable. There are better cables out there and not nearly as difficult to purchase.

Brad issues the tracking number on order and holds it until the product is shipped. I think that’s what causes part of the angst. When you see the notification for the tracking number it makes it seem like something is going to happen. In my case, I think at the time there was only one other place that offered a replacement umbilical for Pass preamps, and I knew of folks who’d gotten the Revelation and liked it. They also told me it would take a while, so I was ready.

In Europe you just log into the Companies Registry and get data, often for free, if you want to check out a company you haven’t bought from before. You can also follow the history of the individual directors. 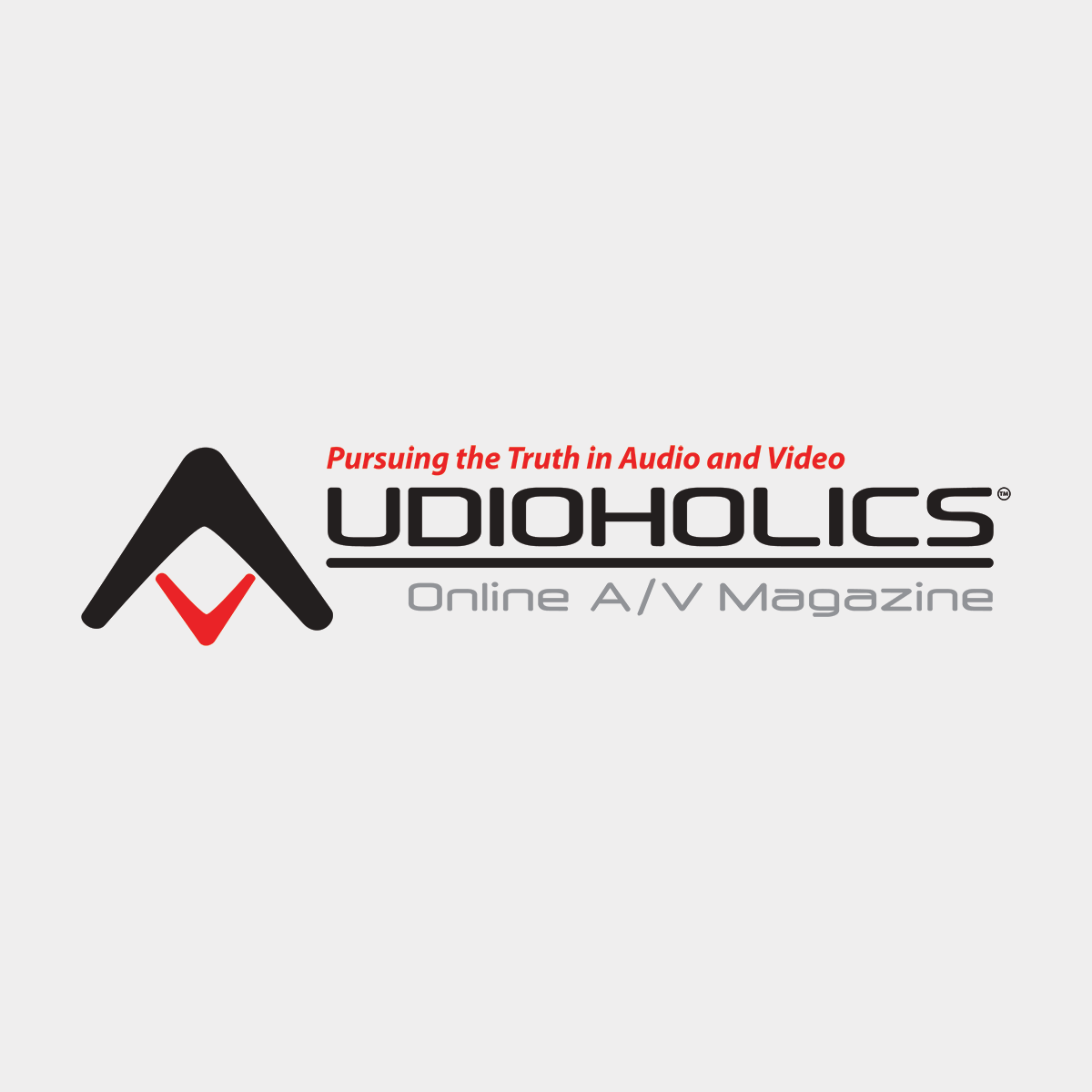 Are you a victim of Brad Vojtech and Revelation Audio Labs?

Are one of the dozens of audiophiles who have paid Brad Vojtech of Revelation Audio Labs for a cable and not gotten it? We are now forming a support group for anyone who has been a victim. We will provide helpful information as to who you can...

I bought one for an XP-20, used. It made no difference. It was money wasted.

At least he’s consistent. Consistently terrible. Tolerating this behavior only encourages it. Drive him out of business!

I have no experience with him but I don’t hesitate to get my CC company involved and dispute a charge if the vendor fails to live up to the promise or expectation set.

Interesting. I found it made a small but noticeable improvement in my system.

I bought a Revelation Audio Labs dual-conduit USB cable from a RAL dealer several years ago (the dealer had the cable in stock at the time). It is an amazing cable, but I would not recommend buying factory-direct from RAL for the reasons mentioned in this thread and elsewhere online.

Thank you all for your inputs. It would seem that Brad sometimes have a hard time putting together a cable that is not in stock and is taking forever. I also question the consistency of his cables. Some like the cables and some do not. I don’t believe I heard anybody say bad things about the WW. I think I will cancel the order and stick with WW Platinum Starlight 7. I have one running from my Aurender and I needed one for my DMP. Forget about Revelation. I waited a month, I don’t want to wait 3 more. I would like a cable now so I can enjoy music from my DMP, not in a few months from now.

WW platinum is a great cable, hard to beat!

I’ve been very pleased with my Pink Faun HDMI/I2S cable. I’ve compared to 4-5 regular ones I had and it sounds the cleanest.

I emailed Brad to cancel my order if he didn’t have the cable and he actually just emailed me back. That was unexpected. He say the cable I ordered has been assembled and ready for shipment and I should have it in my hands by next week. I don’t know if he’s telling the truth or putting me off again. He told me on Nov. 23 that he would sent it priority mail that day but that never happened. If I do finally get this cable, I will see if it’s worth the wait and have a shootout with my WW. Will keep you guys posted.

Also he hides behind his Cristian Biblical quotes hoping you won’t file any complaints against him.

I have purchased cables twice from Brad.

Yes it takes a while, but I did receive regular status reports.

I think it was 6 weeks each time.

I believe he is a one man show, so depending on how deep the back orders are, it can take awhile.

I bought a headphone cable from Brad. It took six months, threats to contact PayPal, & posing as a new customer (to get him to speak with me) to actually get my cable. I do have to say the cable is well made & sounds wonderful.

I will however, never deal with Brad again.

I made a big mistake and ordered a cable from Brad Vojtech because he stated that he “could have it in my hands within the week.”

That was four weeks ago. I emailed him to inquire WTF, and he stated “I am so sorry, beyond words - family emergency arose since our last exchange. Now back on track and shipping for delivery to you by week’s end.” Perhaps this is the same family emergency that he has been using as an excuse with everyone he has screwed since 2005.

In any case, no further communication and, of course, no cable since.

I have opened a case with PayPal, and will almost certainly escalate it to a dispute when I don’t get any satisfaction from him in a few days. I’ll also open complaints with the Better Business Bureau, the Florida Dept. of Agriculture and Consumer Services, and the Florida Attorney General’s office.

DO NOT DO BUSINESS WITH REVELATION AUDIO LABS!

I too did not get my cable. It’s been two months and last time he emailed, he said I would get the cable before Christmas 2019. Never happened. Now he just ignore emails. I canceled the order and file a dispute with my credit card. This guy is ridiculous.